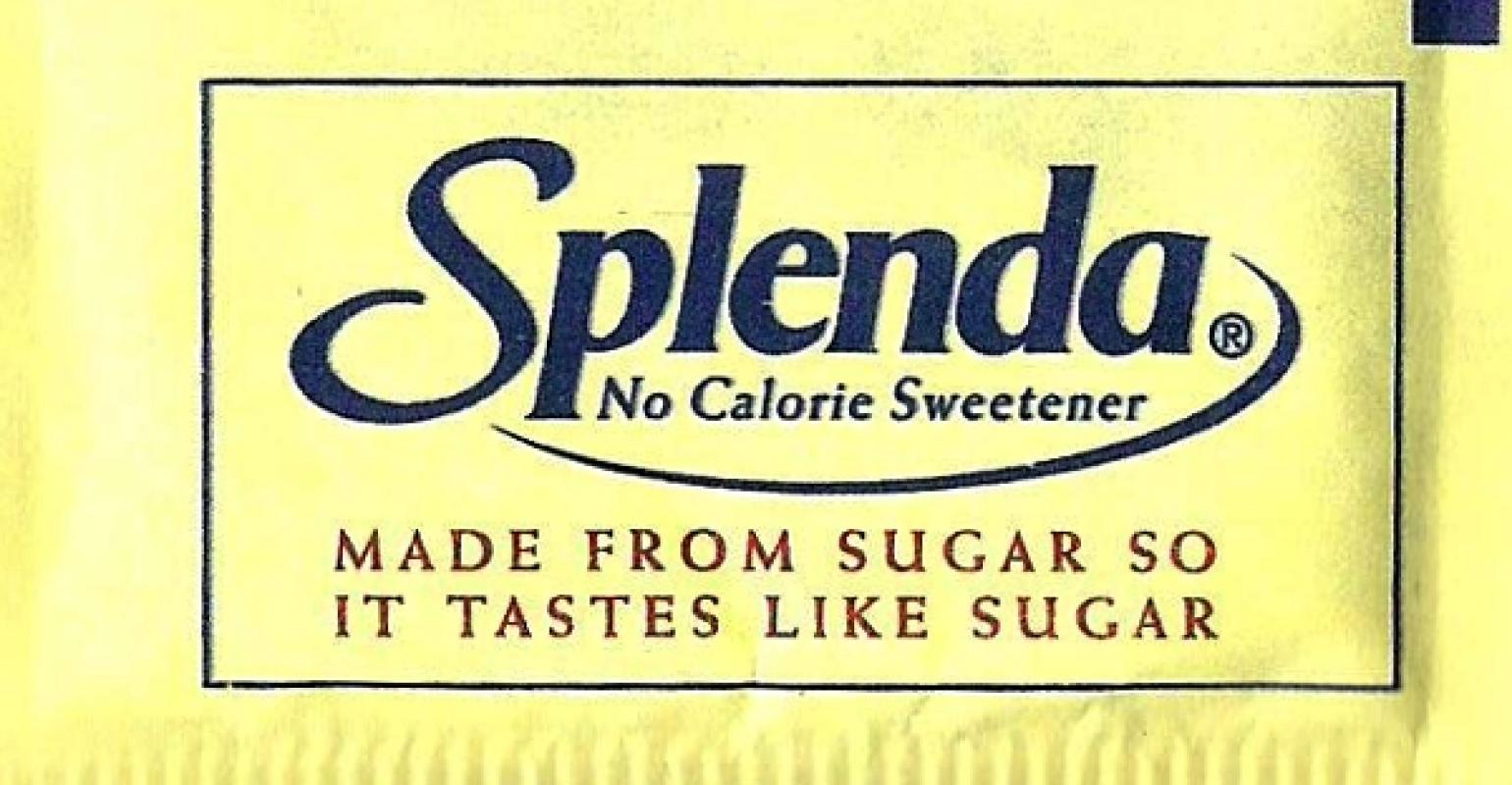 Study shows sucralose&nbsp;is not sugar and the body does not recognize it as such.

Consuming sucralose in a drink is shown to have the same effect as water on a person's sugar and insulin levels, according to a study reported in Diabetes Care, a journal of the American Diabetes Association. Sucralose is the no-calorie sweetening ingredient in SPLENDA® Sweetener Products.

The study was led by Tongzhi Wu, MD, PhD, at the University of Adelaide School of Medicine, and funded by the National Health and Medical Research Council in Australia. The results showed that neither sucralose alone, or when combined with another no calorie sweetener, acesulfame potassium (AceK), had any effect on insulin secretion or blood sugar.

The participant's sugar, insulin and GLP-1 blood levels were measured before, and for six hours after, drinking the sugar solution.  (GLP-1 is a hormone known to slow gastric emptying and has a role in appetite regulation.) The results showed no differences in outcomes for any of these measures, whether the men drank plain water, or water sweetened with either or both sweeteners. It should be noted that using all men in such a study is a way to minimize the possibility of effects unrelated to testing.  For example, hormonal changes that can occur with menstruation can influence insulin levels.

"Our findings are … consistent with previous reports," the authors state, and they concluded that "sucralose and AceK, either alone or in combination, have no acute effect on gastric emptying, GLP-1, or glycemic responses after oral glucose in healthy humans."

In their comments in Diabetes Care, Dr. Wu and colleagues point out that a previous study reported that drinking diet soda increased GLP-1 levels. This result was further interpreted to mean that the artificial sweeteners could potentially impact metabolism and increase a person's sugar levels.

In contrast, Dr. Wu noted that, "The design of that study was, however, suboptimal, as the diet soda contained a number of substances (including caramel color, gum acacia, natural flavors, citric acid, potassium benzoate, phosphoric acid and potassium citrate) that were not controlled for." Consequently, Dr. Wu and his team chose to give participants in their study sweeteners in water to avoid the potential effect of these other substances on glucose, insulin or GLP-1.

"The Wu study provides more evidence that SPLENDA can be used safely by everyone, including pregnant women, children and people with diabetes," says Maureen Conway, RD, director of nutritional affairs for McNeil Nutritionals LLC. "This is especially meaningful for people with diabetes and their caregivers. Foods and beverages sweetened with SPLENDA No Calorie Sweetener can be a great way for people to enjoy the foods they love as part of their diabetes meal plan. And using SPLENDA with regular physical activity can be an excellent way to help with weight management."

Sucralose, the no-calorie ingredient in SPLENDA Sweetener Products, is not sugar and the body does not recognize it as such. Unlike sugar, sucralose is not broken down for energy. It is not a source of carbohydrate or glucose, and clinical studies have shown it has no effect on blood glucose levels, insulin secretion or blood levels, glycosylated hemoglobin levels (HbA1c) or blood glucose control.

Spark Your Day Meetup with Organic Voices
Splenda may not be so sweet for your health
Oct 13, 2008