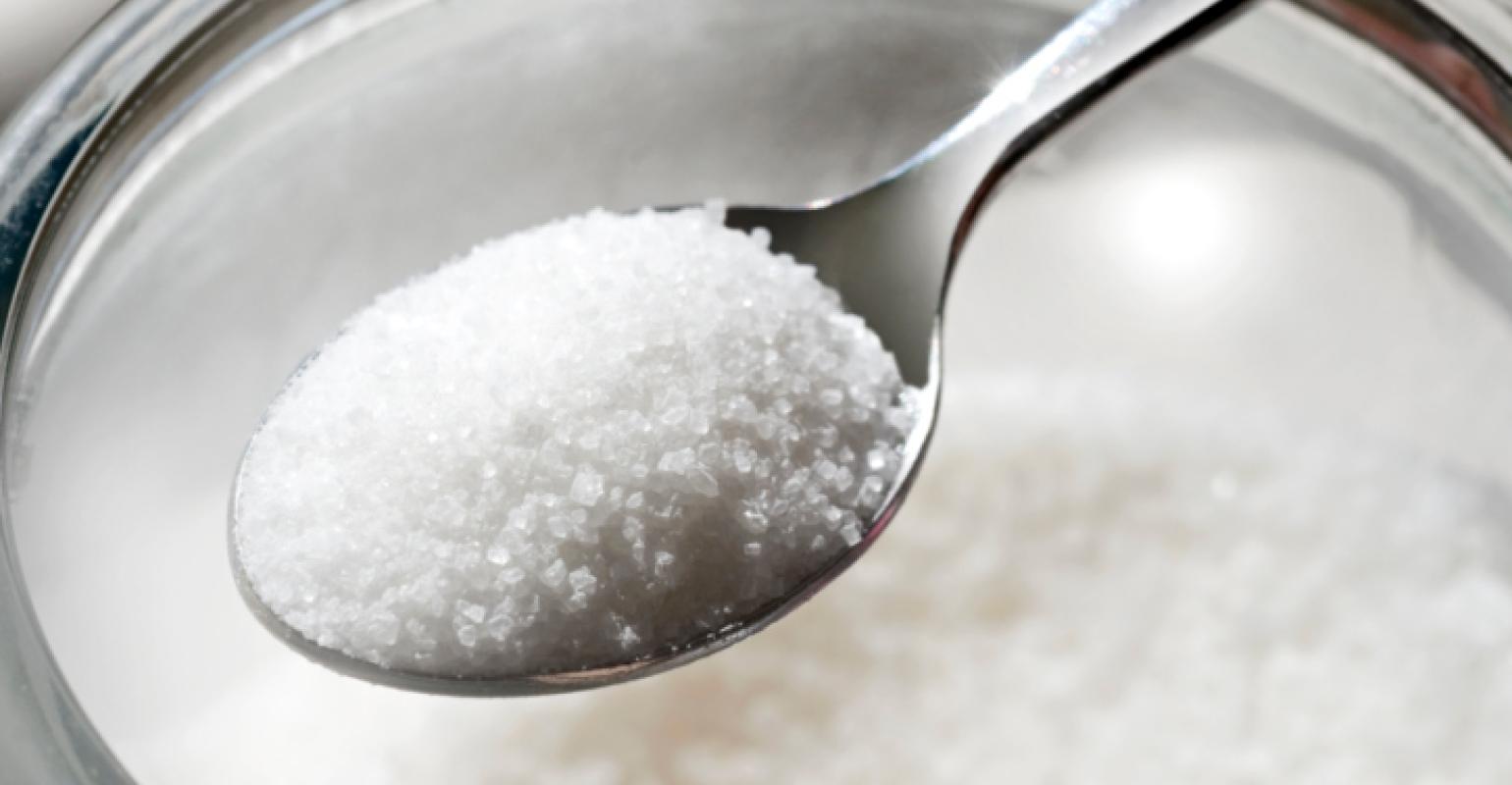 Sucralose may be popular alternative sweetener but isn't No. 1

Sucralose may have overtaken aspartame as the most popular alternative sweetener to sugar, but neither is No. 1 in market share. What is?

The alternative sweetener sucralose—and its brand name Splenda, marketed by McNeil—has done a fine job rising from nothing when first launched in 1998 to overtaking aspartame, a shift aided when Diet Coke moved from aspartame to sucralose in 2005.

Today, sucralose actually has greater market share than aspartame, a fact driven by a number of factors including sucralose’s “natural” claims (since debunked) and questions about aspartame’s healthfulness in regards to brain cancer and neonatal health.

But the battle between sucralose and aspartame leaves the score a nail-biting 37.66 percent market share for sucralose to 36.13 percent for aspartame, according to Innova Market Insights.

What you might not know is that neither is actually No. 1. That title belongs to Acesulfame K, commonly known as Ace-K. It benefits from its “sweetener capabilities in different applications,” said Innova.

Ace-K also benefits from the movement to blends of non-nutritive sweeteners. Arizona Beverages as well as Danone’s Actimel yogurt both use sucralose with Ace-K.

The “no silver bullet” rule is also the way forward for sweeteners with uncontested “all-natural” bona fides including stevia and monk fruit.