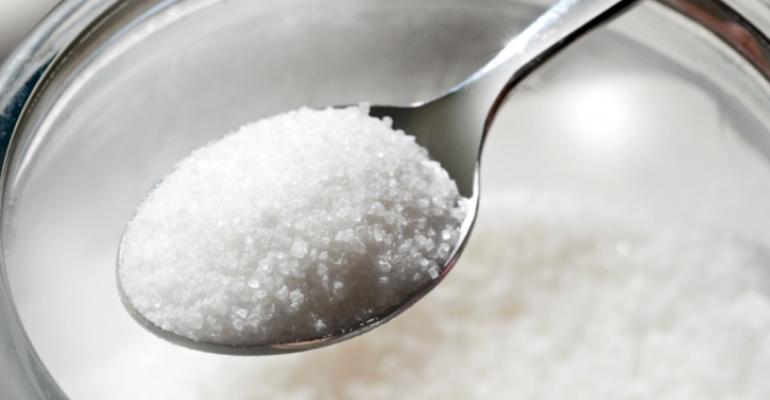 An Australian movie tells the bitter truth about hidden sugar in the same vein as “Super Size Me,” Morgan Spurlock’s McDonald’s journey. The twist is that Damon Gameau, the Australian actor and director of “That Sugar Film," eats a high-sugar diet featuring foods promoted as “healthy,” instead of the usual suspects of soda and candy.

Gameau eats the same amount of calories he had normally been consuming via fresh foods, but his diet also includes 40 daily teaspoons of sugar--the amount consumed by the average Australian. Not surprisingly, bad things happen to his health and his waistline.

Gameau talked to The New York Times about why he focused on foods like low-fat yogurt and energy bars. “These are the foods with flowers and bees and sunsets on their labels,” he said. “That’s the whole point of the film. If I had been eating chocolate doughnuts and soft drinks, we know what would have happened to me. But the fact that this happened when I was following the low-fat diet that we’ve all been prescribed for 35 years--hat was surprising.”

Though he admits sugar may be the latest dietary scapegoat, Gameau says more education is still needed.

“I don’t think we should ever demonize one nutrient. But when that one single nutrient is now in 80 percent of all foods, we do need to look at it,” he said. “This is not just about putting sugar in your tea or coffee. It’s pervaded our entire food supply, and people are having far too much of it. And I think most of those people don’t realize how much they’re having. We’re not demonizing sugar, we’re just showing people where it’s hiding.”