Recent
Latest
4 tips to get ahead of chemical concerns in packaging
May 20, 2022
7 CBD favorites in the increasingly popular gummies format
May 20, 2022
Mission MightyMe helps parents introduce allergens to babies
May 20, 2022
UNFI's Eric Dorne to step down as chief operating officer
May 20, 2022
Trending
Whole Foods' honors 30 companies with 10th annual Supplier Awards
May 18, 2022
Getting ready for 2023: Trends for brands to consider
May 17, 2022
Sponsored Content
The rise of sustainable business – eGuide
Sponsored Content
Unboxed: 7 plant-forward ice creams to stock this summer
May 10, 2022

Where to turn for non-GMO fructose 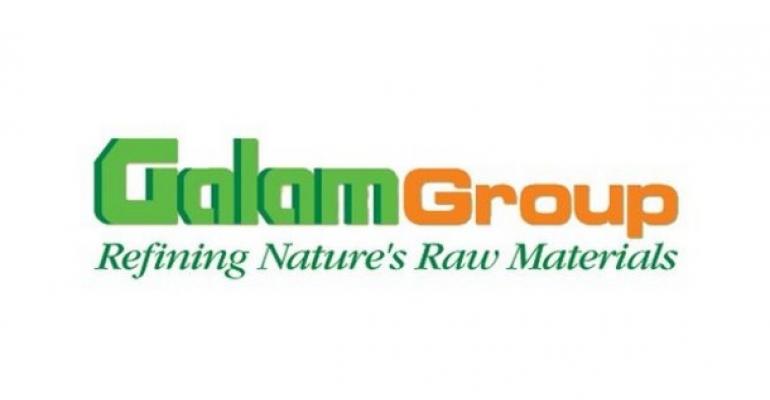 Galam&rsquo;s North American customer-base can flourish in the coming GMO labeling environment thanks to its non-GMO, premium-brand&nbsp;crystalline fructose.

Consumer demands for transparent and clear labeling are set to revolutionize the U.S. food and beverage industry. Galam’s North American customer-base can flourish in this new environment thanks to the company’s own non-GMO, premium brand fruitose®.

Following the narrowly defeated Californian referendum in 2012 on whether product labeling must indicate any genetically modified organisms, the issue has far from abated, but continued to gain significant ground across North America. As food and beverage manufacturers become acutely aware of the growing trend for consumers to carefully read product packaging, many believe legislation is an inevitable next step.

A recent report from Mintel states that due to the increased concern surrounding the use of GMOs and their impact on heath, GMO-free products are on rise in North America. In fact, should GMO labeling become mandatory, non-GMO US retail sales are expected to represent 40 percent of the food and beverage market by 2017, according to “Non-GMO Foods US: Market Perspective”.

Recognizing consumers’ call for clear labeling, many U.S. and Canadian food manufacturers are already voluntarily applying non-GMO labeling to their packaging, with significant steps being taken toward phasing out GM ingredients on other products.

For more than three decades, Galam has been a leading and trusted supplier of non-GMO crystalline fructose, the sweetest natural sugar around. Now, having extensively researched US and Canadian markets, Galam has found the company’s own brand, fruitose, to correspond ideally with consumer preferences. fruitose is produced from pure sugar using a scientific process skillfully developed by Galam researchers for purifying fructose into crystals. As a result, Galam’s non-GMO fruitose reaches a purity level of over 99.5 percent.

With Galam’s non-GMO natural-based fructose, Galam’s customers throughout North America are now fully equipped to accommodate the increasing likelihood of mandatory GMO labelling, as well as successfully navigating the increasing number of food chains that already require GMO labelling. A recent example of entry barrier imposed by a prominent market player is Whole Foods Market, requiring all products in its U.S. and Canadian stores be labelled to indicate if they contain GMOs by 2018.

Dr. Fernando Schved, vice president of strategic R&D and chief scientist of Galam, elaborates on Galam’s commitment to non-GMO ingredients. "Despite the extensive GMO lobbying that has taken place in the United States, the tide is clearly turning with the voice of the consumer and non-GMO petitioners gaining influence.  We offer all food and beverage manufacturers the freedom of choice and the luxury of incorporating high quality non-GMO ingredients, including our sucrose-based crystalline fructose, into their products."