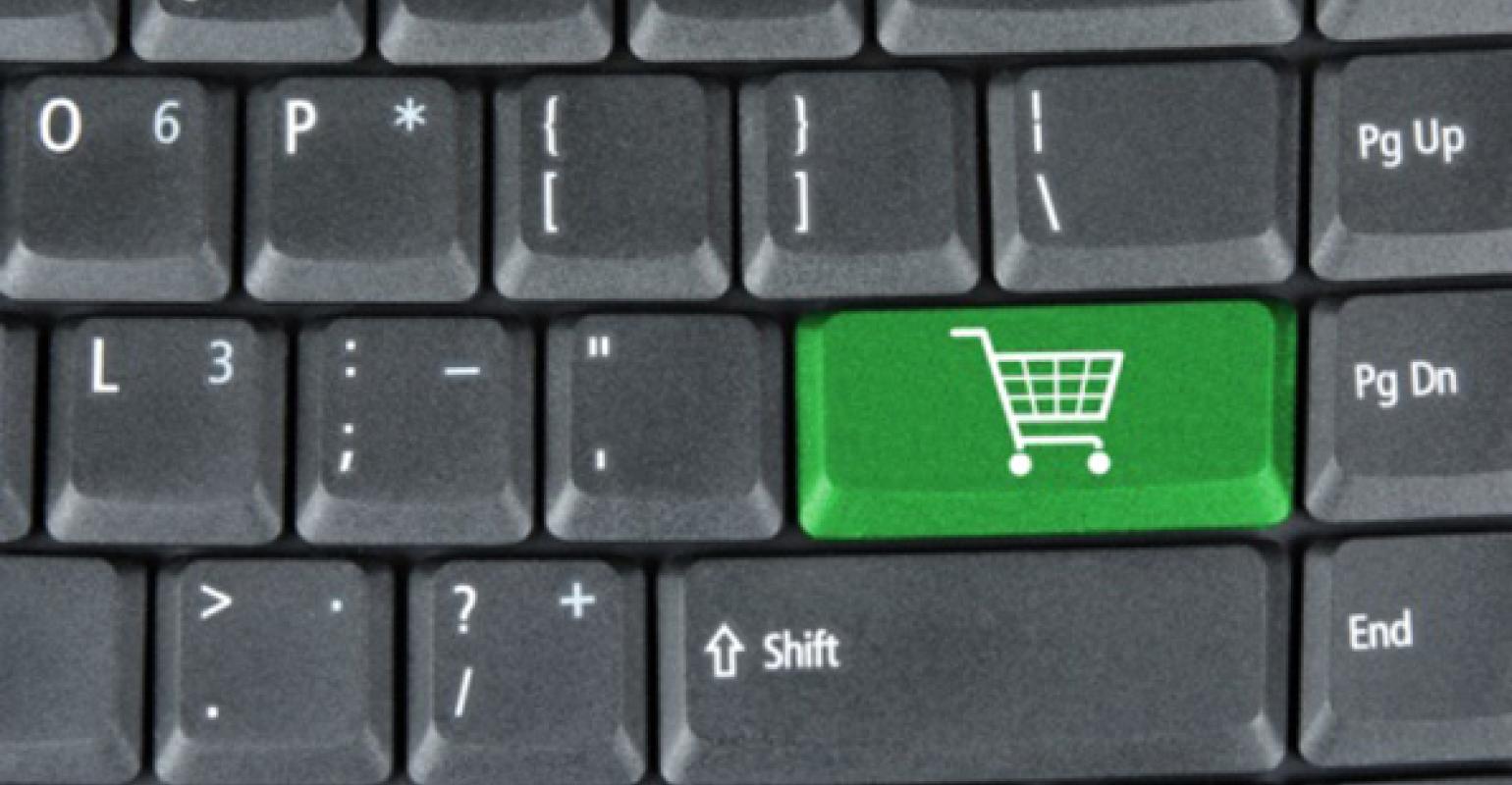 &quot;Grocers that are not at least thinking about e-commerce will put themselves at a competitive disadvantage as more consumers seek online options,&quot; says one online retailer.

The future of e-commerce is now, and supermarket operators who don't jump on board very soon may not be around to hitch a ride later, according to industry observers.

"The window for going all-out is very short—only about 12 months," Mike Griswold, VP of research for technology advisory firm Gartner, told SN. "Though many companies have established online programs and pilots of home delivery or store pickup, they will need to have real capability in every store within the next year.

"The reason is Amazon. At the end of the day everyone is competing with Amazon, and everyone needs to offer some kind of online capability, or they won't survive.

"Amazon is probably already offering what every traditional grocery store should be offering in every market, and customers are going to expect their supermarket to be able to do the same things Amazon is doing - either home delivery or order pickup within a two-hour window," Griswold said.

Steve Bishop, managing partner at Brick Meets Click, Barrington, Illinois, offered similar comments. "Consumers are beginning to change where and how they buy groceries, and if multi-channel supermarkets don't move to meet these emerging needs, spending will continue to shift online to competitors," he said in a report. "More than 40 percent of digitally connected shoppers have made the jump to buying some groceries online, [and] more households are making the shift every day. If multi-channel supermarkets don't offer similar opportunities, significant sales leakage will occur."

According to MyWebGrocer.com, an e-commerce provider, "Grocers that are not at least thinking about e-commerce will put themselves at a competitive disadvantage as more consumers seek online options. As e-commerce becomes an increasingly important competitive tool for the grocery industry, retailers that don't have the facts about adopting an e-commerce strategy run the risk of getting left behind."

The company said the typical online transaction for groceries is valued at $157, compared with just $50 for an in-store basket. By offering a digital channel, grocers may not only increase basket sizes "but also have the opportunity to create a [stronger] relationship with customers," the company said.

E-commerce sales for food and consumables rose nearly 21 percent last year to approximately $30 billion - about 4 percent of total grocery spending of nearly $800 billion—with annual growth expected to continue at about the same rate or slightly higher for the next few years, various industry observers said.

Some predict online sales could exceed $42 billion by the end of this year and encompass 12 percent of total grocery spending by 2019.

That doesn't mean, however, that brick-and-mortar stores will disappear, at least for the foreseeable future, observers said.

According to the third annual Future of Retail study by Chicago-based Walker Sands Communications, while e-commerce is becoming a more routine option, "there's still a clear preference to shop in physical stores for most product categories," though there's also "a receptiveness to blend the online and brick-and-mortar experiences."

The study indicated 92 percent of 1,400 people surveyed preferred shopping for food and groceries in-store, although 70 percent said they would be willing to buy from a grocer's website, "highlighting the potential opportunity for retailers that are able to bring together a hybrid strategy that combines the best of both worlds.

"But the future of retail isn't just about pure e-commerce anymore," the study noted. "With a growing emphasis on in-store technology and omnichannel strategies, the pendulum has swung back in the other direction, and it's important for retailers to focus on finding the sweet spot in the middle."

'Roles will have to change'

Jennifer Silverberg, CEO of SmartCommerce, Atlanta, said there will still be room for supermarkets to operate brick-and-mortar stores, even as online sales grow. SmartCommerce works with CPG companies to help drive the customers' buying experience.

"Although many consumers are shifting online for convenience, it's evident the physical retailer will always play an important role," she said. "The grocery store will never go away, and the love triangle among consumers, brands and retailers will always endure, but the roles of [each] will have to change."

According to a research report by Morgan Stanley, e-commerce is likely to be the method of choice for most younger shoppers. "Generally more shoppers are accustomed to buying online, including a younger, more mobile generation of consumers," with greater potential in urban markets and among companies that offer store-pickup services.

Although buying food, especially fresh products, "remains a tactile, personal experience" for many shoppers, the report noted, "consumers once said the same about clothing, footwear and many other products they now freely buy online."

The Walker Sands Future of Retail study said 32 percent of respondents indicated they would never buy groceries on Amazon. However, Amazon is the dominant online destination of choice for many consumers, with grocery sales totaling $2.1 billion in 2015—approximately 7 percent of the $30 billion spent for online groceries last year.

That share is likely to grow. "The prime U.S. customer - the educated, higher-income-earning woman - is a targeted demographic for many companies due to higher disposable income, [and] Amazon has captured that demographic," said Scott Mushkin, an analyst with Wolfe Research, New York.

"As Amazon continues to increase the value of its membership through offerings such as streaming entertainment, for example, the company will drive higher share-of-wallet through its offerings, [which] suggests the company's dominance of e-commerce is only likely to grow."