HomePeople and Company ProfilesFarm to phone: How one co-op’s new app brings farmers' stories to the aisles
Recent
Latest
Podcast: Innovation, sustainability and integrity at PCC Community Markets
May 18, 2022
Whole Foods' honors 30 companies with 10th annual Supplier Awards
May 18, 2022
EarthX Film Festival focuses on healthy food, sustainability
May 18, 2022
6 tips to promote consumer understanding of Certified Organic
May 18, 2022
Trending
Debra Stark’s light shines bright on natural products industry
May 10, 2022
Getting ready for 2023: Trends for brands to consider
May 17, 2022
Unboxed: 7 plant-forward ice creams to stock this summer
May 10, 2022
Sponsored Content
The rise of sustainable business – eGuide
Natural Foods Merchandiser
brought to you by

Farm to phone: How one co-op’s new app brings farmers' stories to the aisles 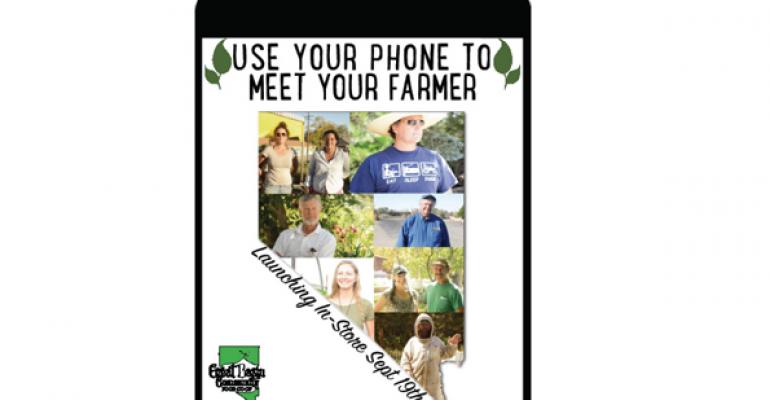 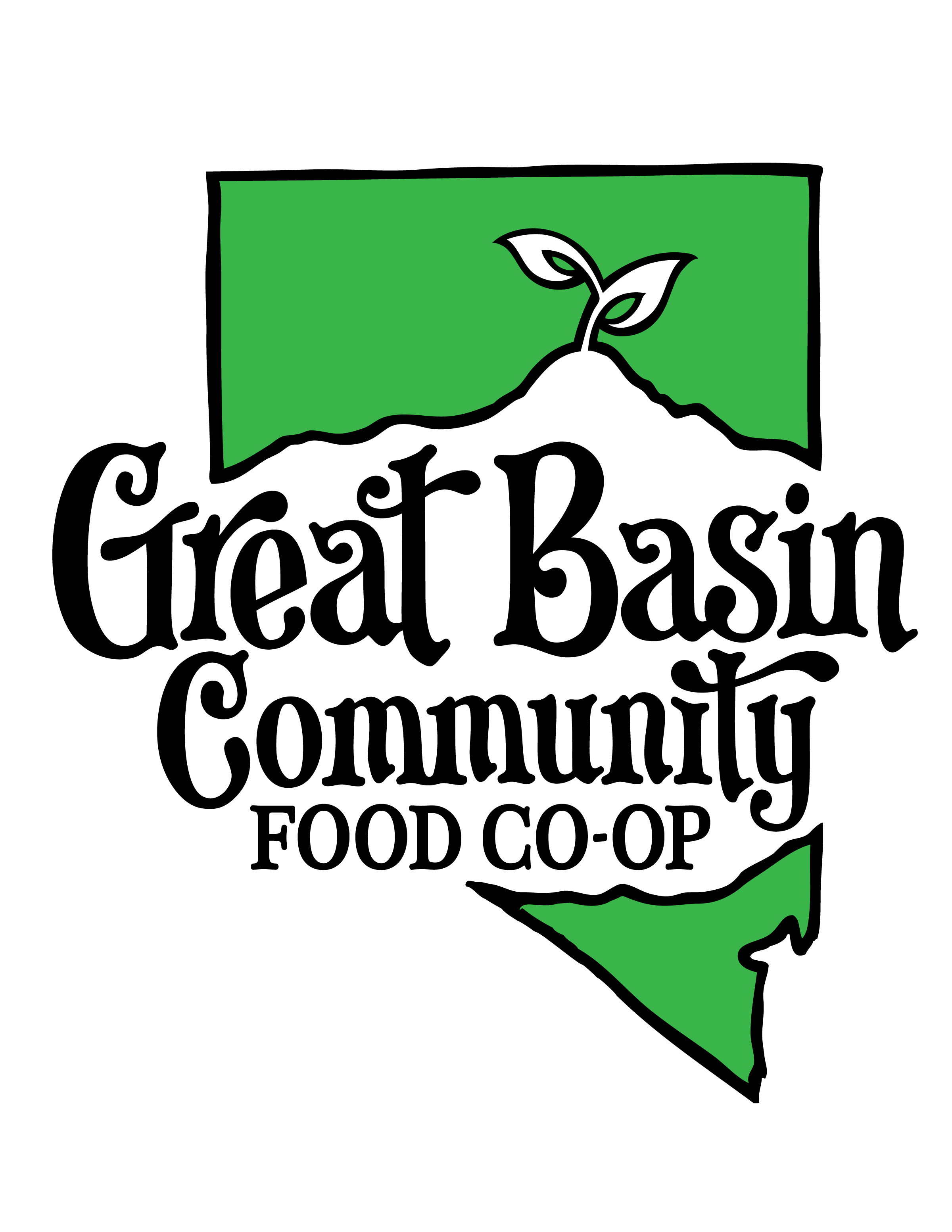 Steve Cook, creative director of marketing agency Neon, says he never really considered himself a foodie. It was only when his wife, then general manager of Reno-based Great Basin Community Food Co-op, encouraged him that he started tagging along on her drives out to the areaâ€™s farms. But then things started to change.

â€œI saw the passion and effort the farmers put into the food,â€ Cook remembered. â€œMeeting them really connected me to the food movement and I thought, how could we make that connection in the aisles of the co-op? Instead of driving out to the farms, how could we have thousands of people doing this in the store?â€

The answer came in the form of the co-opâ€™s newly launched Meet Your Farmer mobile app, which allows anyone with a smartphone or tablet to view short introductory films about the farmers whose produce stocks the co-op. Scattered throughout Great Basin Community Food Co-op, shoppers will find stickers near the produce, bearing the origin farmâ€™s logo. Shoppers can point the appâ€™s finder at the sticker to automatically load a short video introducing the farmer, farm and resulting produce; for those without smartphones, the store keeps an iPad handy. Because shoppersâ€™ time is limited in the aisles, the videos are very short. But for those looking to learn more, extended versions are housed online.

Funding for the appâ€™s development and implementation came from a grant awarded by Nevadaâ€™s Department of Agriculture. But stores looking to do something similar need only reach out to Cook to collaborate. â€œWe are working with the National Cooperative Grocers Association to roll this out to every co-op across the country,â€ Cook said. â€œWe are also talking to the Australian Department of Agriculture, since they obviously have huge farms spread out across their country, and they want to tell those farmersâ€™ stories.â€

In the meantime, Cook is glad to work with any natural food store interested in bringing this app to its shoppers. Interested retailers can email Cook at [email protected] for more information and to get started.

â€œItâ€™s a great differentiator to be able to tell those farmersâ€™ stories,â€ he said, noting that the app helps shoppers understand why local, organic food is worth the investment. â€œBut what was most exciting for me was the farmersâ€™ reactions. I thought they may not be interested in the technology, but once I showed them how simple it was, they were proud to share their stories. A lot of them have worked very hard for generations and are very proud of the level of produce they deliver. So that was the most heartwarming thing for me.â€