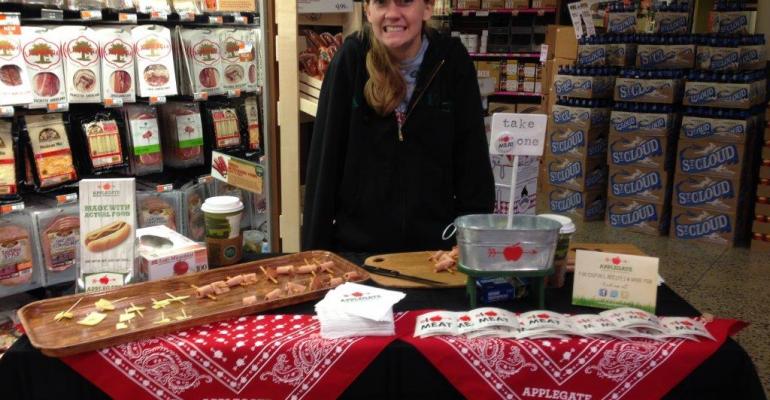 Consumers are interested in but deeply confused about organic meat. So how can retailers address shopper demand, without muddying the landscape?

According to the Organic Trade Association, the market for organic meat grew over 11 percent this year alone. And Applegate, a natural and organic meat brand, reported double-digit annual growth rates in each of the last 10 years. If you ask Laura Batcha, OTA chief executive officer and executive director, it has to do with a shift in shopper priorities.

“Shoppers, especially younger shoppers, are going beyond asking what’s in it for them—less hormones, antibiotics and pesticides—and are placing increasing value on production practices as they relate to animal welfare,” she said. “Grass-fed, for example, is a twofold benefit claim: There’s good data to indicate improved nutritional benefits, but there’s also an animal welfare benefit.”

That’s why meat and poultry are gaining headway in the organic space, which had previously been dominated by fruits and vegetables. But, as is the case with most new territory, the terrain is unpredictable and a bit rough at the outset.

As interested as they are, consumers are also deeply confused when it comes to organic meats. First, said Batcha, “the association between organic production and the avoidance of pesticides is most intuitively clear to the consumer in fruits and vegetables.” When it comes to meat, though, terms and definitions can get a little messier.

“In the animal protein area, there are some ‘better for you’ but lesser than organic claims in the market that have some degree of oversight, like antibiotic-free,” said Batcha. “With animal protein, there’s a continuum of claims, some of which have oversight and some of which don’t.”

One cause for all these labels is that supply issues are limiting the number of truly organic options available. First, there’s the feed issue, said Batcha. Organic meat and poultry must be fed certified organic feed, and it’s simply not widely available yet. Add to that the severe drought conditions in the western U.S., and the result is significant infrastructure constraints (from feed availability to herd sizes to grazing options) limiting organic production, especially among regional outfits.

As a result, many companies are stepping in to meet demand with products labeled grass-fed, antibiotic-free, cage-free, free range, vegetarian-fed, chemical-free and of course, natural--and while their intentions may be pure, the result is shopper confusion in the aisles.

So how can retailers address shopper demand, without muddying the landscape? First, said Batcha, retailers need to be well-stocked. “You cannot underestimate availability and display of product as far as how that influences shoppers, because of a lot of shopping is habit,” she said. “Offer a range of options, so shoppers have a range of prices and products available--whole chickens, breasts and thighs, ground meat and more. So whatever the budget, there is an option.” 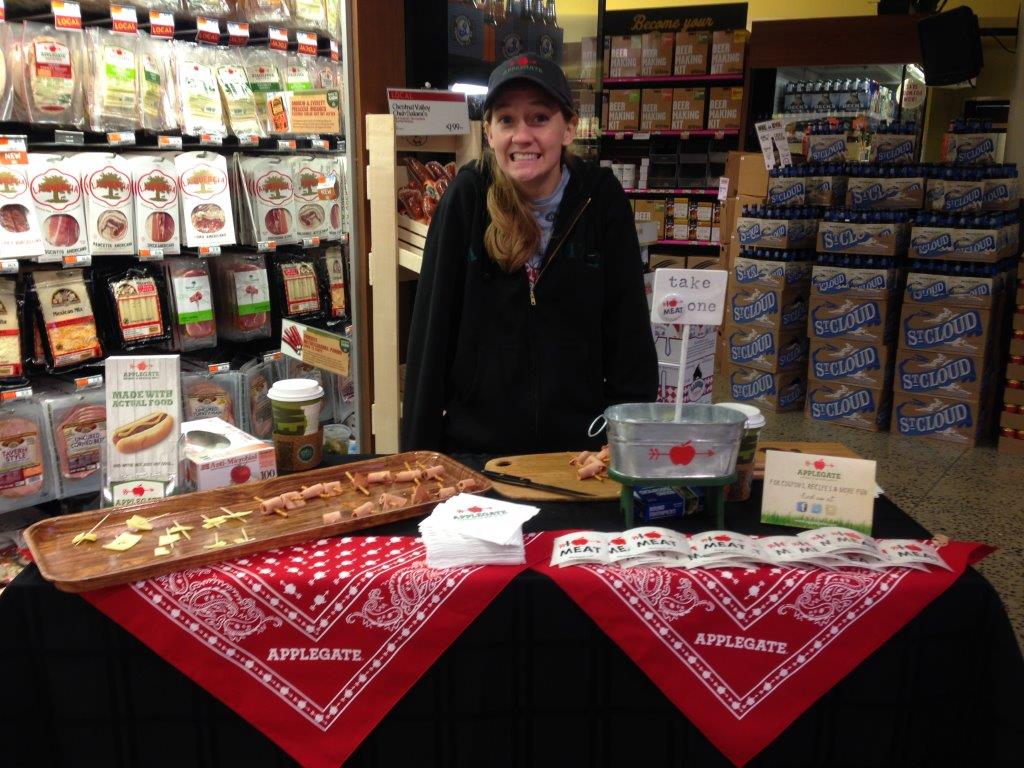 At Applegate, it’s all about education. “And that can be tricky,” said the company’s senior vice president of marketing, Neil Leinwand. “Especially in a retail store where people are often in a hurry.” His solution? Trained staff members who understand the nuances of labeling and can answer shopper questions clearly. “When we do in-store tastings, we find that people want to ask questions as often as they want the free sample,” he added. “So we make sure that our team is prepared to answer all kinds of questions about what they are getting when they buy organic, natural and antibiotic-free.”

Batcha recommended in-store signage, especially for organic shoppers who are largely new to the space. “It’s not enough to say something is organic,” she agreed. “You have to explain it, since our data shows that 40 percent of organic shoppers have been buying organic for less than two years.”

In the end, the retailers that truly commit to the organic and natural meat movement will be the ones who find success. “It is hard to imagine success with a few packaged items,” Batcha concluded. “Shoppers are returning to quality meat overall, and commitment is what will make stores successful. You have to have the availability as well as the commitment to communicating and educating about the product.”

Is it time to elevate the conversation around meat label claims?
Jun 17, 2015