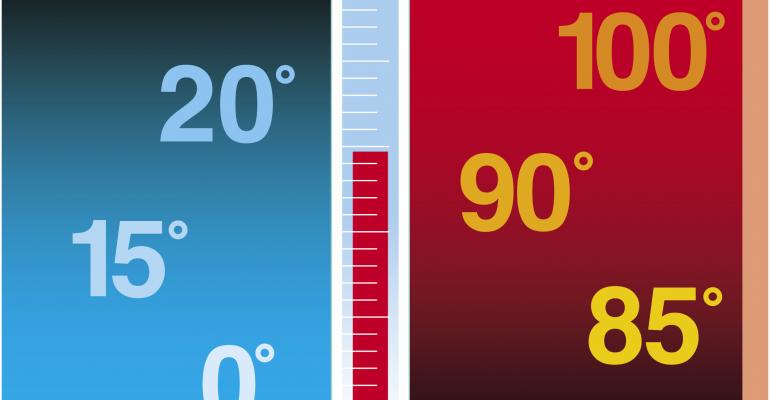 We asked the geniuses at Nutrition Business Journal to tee up some trend predictions for 2013. Here’s a magnificent seven they came up with. Pay attention now.

1. Shake-out after the shake-up

2012 was a marathon year for mergers and acquisitions. Big, signature deals got done last year, and now industry needs some time to breathe and watch how it all shakes out. Where will P&G take New Chapter? Will nimble suppliers steal market share while DSM integrates Ocean Nutrition and Fortitech? What’s to become of Schiff now that Reckitt Benckiser holds the reins?

No doubt more acquisitions are on the way this year—Big Pharma and Big CPG both have their faces to the fishtank, and qualified, profitable companies in all walks of nutrition are fair catch.

Just because the NDI guidance document dropped off the table in 2012 doesn’t mean that regulators have gone to sleep. Quite the contrary. Final supplement GMP rules have come into effect, and FDA is hot on the trail for offenders, with warning letters landing left and right. Add to that the new powers afforded FDA by the Food Safety Modernization Act, and 2013 stacks up to be a year-long spring cleaning.

We may see the NDI guidance rewrite land this year; we may not. In any case, don’t let your guard down—stay smart, stay compliant, stay in business.

Prop 37 may be dead and gone, but its ghost haunts state governments nationwide. Washington has Initiative-522 in the works; state legislators in Vermont and Connecticut have labeling bills forthcoming; an amendment to New Mexico’s food law is in the works; GMO activists stumped outside Obama’s inauguration; and Just Label It still pulls strings to get nationwide transparency. The $46 million raised by the No on 37 campaign bought major food companies some time, but even Wall Street investors have begun to add GMO concerns into their due diligence for food company investments.

The demographic growth of vegans, vegetarians and flexitarian sustainability-philes has prompted a sea change in the sports nutrition market. While whey still leads the pack in protein, the growth of rice, pea, hemp and soy in the natural market is undeniable. Look no further than the outsized growth of plant protein powders from Vega, Garden of Life and Nature’s Plus for proof.

Make-it-where-you-sell-it is set to expand beyond produce as a growing suite of consumers demands transparency and close-to-the-source access to all manner of foods. Right now, the concept is more vision than reality, but expect more and more companies to adopt that vision in 2013.

Not everyone has the luxury of shopping at a farmers’ market, but there are yet-untapped, creative ways to reduce food miles and get consumers closer to the source.

6. Caffeine crisis comes to a head

It’s been a long year for energy drink purveyors. Calls for clearer labeling, caffeine caps and age restrictions have mounted pressure on one of the fastest-growing beverage segments in the United States. Now, with continued efforts from legislatorsand government attorneys to investigate and better regulate caffeine consumption, it’s obvious that a change is on the horizon. Just ask Canada – which just set upper limits on caffeine in beverages.

Yes, many Americans are bored: bored with sweetness, bored with gravy—we may even get bored with bacon soon. As a result, an influx of packaged and ready-to-eat meals representing a variety of world cuisines has infiltrated store shelves, with a variety of brands rising to prominence. Some have taken a successful shotgun approach to world cuisine (Ethnic Gourmet, Saffron Road), while Chinese food brands (Annie Chun’s, Wanchai Ferry) and some Indian up-and-comers (Tasty Bite, Jaali Bean) are making progress as well.

The next untapped regions? The Middle East and North Africa. Count it: Hickory-smoked bacon is out—za’atar-spiced lentils are in.