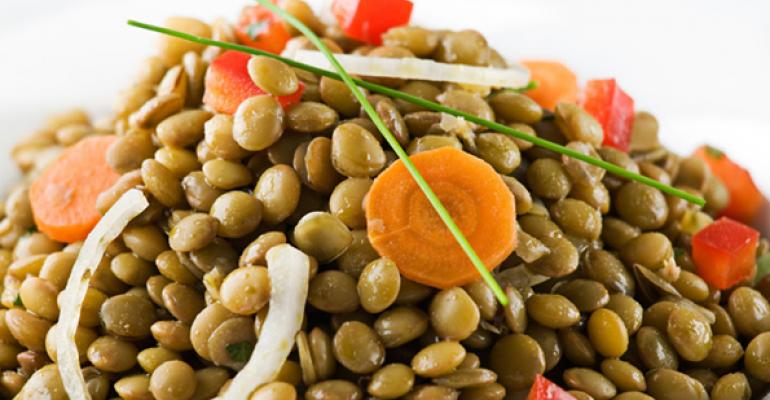 Combine multicultural tastes and wellness for a megatrend worth following. These five ingredients are leading the way.

The culinary landscape is rife with all manner of food and beverage trends centered on everything from ingredients that promote a healthier lifestyle to the authentic flavors of palate-pleasing ethnic cuisines from lands far outside U.S. borders. However, the trend toward multicultural wellness ingredients manages to marry two leading industry developments into one megatrend that speaks to both American consumers’ escalating demands for healthier eating and our increasing international palates. Savvy restaurant operators and food manufacturers should use these multicultural wellness ingredients as demographic equalizers, offering culinary innovation and a strong shot of nutrition for everyone, advises food research experts at Packaged Facts in the all-new report, Multicultural Wellness Ingredients: Culinary Trend Tracking Series.

The report profiles five such multicultural wellness ingredients that are gaining traction on restaurant menus and supermarket shelves—either foreign fare being introduced to a widening range of American consumers, or as more integrated ingredients being reintroduced in tempting new dishes and guises.

“It’s not hard to make the case for multicultural wellness ingredients as compelling starting points for culinary innovation. In the first place, most American consumers are trying, however waywardly and with however much backsliding, to eat more healthily,” says David Sprinkle, research director for Packaged Facts.