Researchers at Mount Sinai School of Medicine have shown for the first time in an animal model that vitamin C actively protects against osteoporosis, a disease affecting large numbers of elderly women and men in which bones become brittle and can fracture. The findings are published in the Oct. 8 online edition of PLoS ONE. 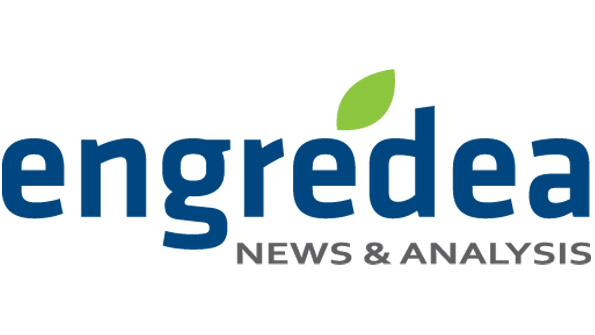 “This study has profound public health implications, and is well worth exploring for its therapeutic potential in people,” said lead researcher Mone Zaidi, MD, Professor of Medicine (Endocrinology, Diabetes and Bone Disease, and of Structural and Chemical Biology, and Director of the Mount Sinai Bone Program.

“The medical world has known for some time that low amounts of vitamin C can cause scurvy and brittle bones, and that higher vitamin C intake is associated with higher bone mass in humans, “said Dr. Zaidi. “What this study shows is that large doses of vitamin C, when ingested orally by mice, actively stimulate bone formation to protect the skeleton. It does this by inducing osteoblasts, or premature bone cells, to differentiate into mature, mineralizing specialty cells.”

The researchers worked with groups of mice whose ovaries had been removed, a procedure known to reduce bone density, and compared them with control mice that had “sham” operations, which left their ovaries intact. The mice with ovariectomies were divided into two groups, one of which was given large doses of vitamin C over eight weeks. The scientists measured the bone mineral density in the lumbar spine, femur and tibia bones.

“Further research may discover that dietary supplements may help prevent osteoporosis in humans,” said Dr. Zaidi. “If so, the findings could be ultimately useful to developing nations where osteoporosis is prevalent and standard medications are sparse and expensive.”