Can the supplement industry move past single-use plastic? Expo West exhibitors weigh in 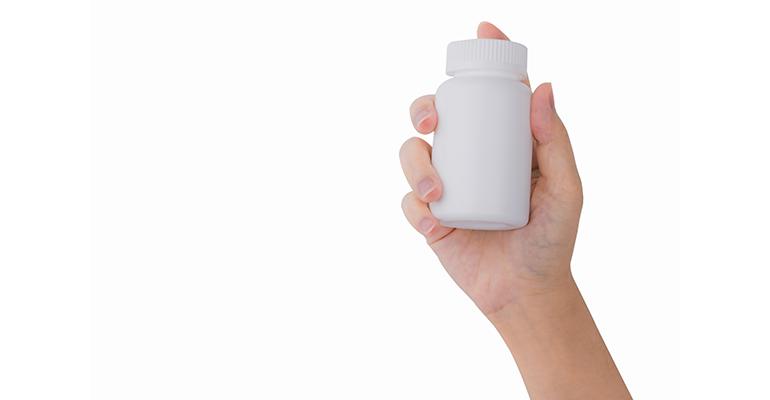 Awareness of the detrimental effects of single-use plastic has spiked and bans on straws and plastic bags are the first steps in what could be a seismic shift in the world of packaging. But can, and will, the plastic-bottle-based supplement industry make the shift to entirely new packaging? These Expo West 2019 exhibitors had some opinions to offer.

With a rising awareness of plastic waste, in oceans and everywhere else, and news that recycling in the United States is “broken” as China stops accepting plastic waste, the supplement aisles at Natural Products Expo West remain brimming with bottle after bottle and tub after tub, forcing us to face a troubling question: Can the supplement industry move onto new, eco-friendly packaging?

We asked that question of several Expo West exhibitors. Here are their responses:

“The supplement industry has been innovators in a lot of different areas, so yes, we can do it. Megafood doesn’t use plastic bottles. We use glass. But we know that glass bottles are impactful. They're heavy. There are models out there that let you go and get things filled up and refilled. My stepmother said that at her hair salon, you can go in and get bulk hair shampoo and conditioner. If salons can do it, we can do it.”

“Reducing single-use plastics in the nutritional supplement industry is a hugely important challenge; it’s one that we are actively reviewing at OmegaBrite in our commitment to the health of our oceans.”

“It’s becoming a consumer issue and companies and brands that get between consumers and issues do so at their peril–period. If a flag gets raised on this, it’s going to drive a lot of innovation.”

“For consumers, if the decision is between ‘Am I using plastic?’ or ‘Do I have good health and retain good health?’, I think their health is going to override that at this point. Now, do we as an industry need to make some changes? Absolutely! Do we want to? Yes. We’ve just got to figure out that path. We’re not there yet on how to accomplish it, but we absolutely want to get there.”

“It’s already an issue and the innovation is already happening. Look at places like Japan where they have concerns about space as well as the environment and they’re already using plastic pouches that use much less plastic and take up much less space. There are compostable opportunities out there, but there is hesitancy to switch to something that we don’t have a lot of data on [regarding] how it affects the shelf life of the product. So, we’re not there yet, but I think it’s coming and it’s coming like a tidal wave.”

“I think things are going to move more and more toward essentially non-pill forms anyway. Millennials don't want to take a pill anymore. They want it in their food or in a functional food. Secondly, when it finally does hit us, you know places like OSC2 and other groups are already doing it in the natural food and beverage space. We can just follow their best practices. So it's possible.”

Old habits die hard. It’s not that there's a lack of good intention, but I think things just get so settled sometimes that it's really hard to turn the ship, even with the best intentions. Usually, you have a small group of first movers that get things going. They create some awareness that can bring the majority around. I think it's going to be a bit of a Herculean effort. [Single-use plastic] is just so embedded in our society.”

“I think the practitioner channel would be open into switching from plastic to more recyclable material. I think the premium price of our products already shows that we're looking for the best and I think if patients drive demand and patients want a better solution I think we could accommodate that. It would take a change in the supply chain, but I think we would be on board to doing it.”

“There's a lot of waste going on in every industry, including the supplement industry, but, at the same time, there are people who have gone the extra route to make compostable and degradable plastic-type materials for their supplement bottles and stuff like that. There are companies that are taking leadership and have been for quite some time.”

St. John’s wort gets its groove back on the supplements aisle
Dec 08, 2022