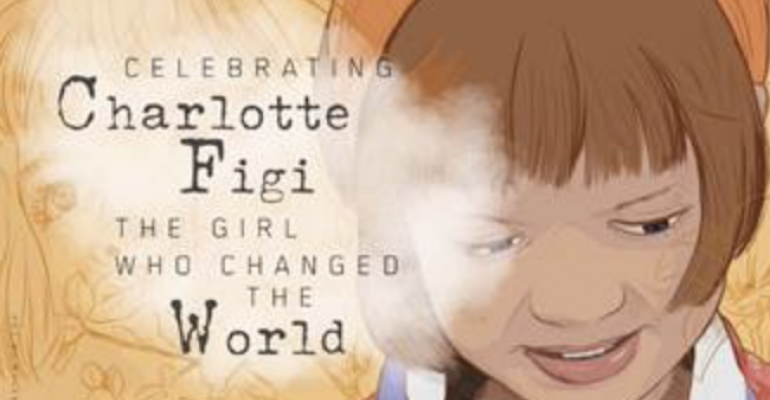 The late Charlotte Figi inspired the launch of Charlotte's Web brand—and an entire hemp CBD industry. She is remembered a decade after she met the Stanley brothers.

It’s officially 10 cool years—a straight-up decade—since the CBD industry was birthed thanks to the meeting of a Colorado mom, Paige Figi, and seven Colorado cannabis growers, the Stanley brothers.

Paige was mom to Charlotte, a 5-year-old girl who suffered from a child-onset epilepsy condition since she was 3 months old and was getting no relief from any other health care regimen available in the United States.

The Stanleys had developed a special strain of hemp, low on the get-stoned THC and high in the non-buzzy cannabinoid called cannabidiol, or CBD for short. The brothers’ hybrid cannabis extract did wonders for Charlotte.

Charlotte’s Web—the brand—came into being. And the CBD industry was born.

The seminal event was a 2013 story broadcast on CNN that aired the story of Charlotte having recovered from a disease called Dravet syndrome—one of two disease states that the Food and Drug Administration approved a CBD isolate, Epidiolex, to treat.

When word got out, families with children suffering from similar issues flocked to Colorado to avail themselves of this new medicine.

“There were 500 Colorado refugees who moved to the state,” Jared Stanley says. “These families were desperate and didn’t have a lot of money. They came to us and we were giving it away.”

“Sanjay Gupta at CNN finally ‘got it,’” said Bob Hoban, principal of Denver, Colorado-based Hoban Law Group, which represents cannabis interests including both marijuana and hemp. “And the rest is history.” Until then, hemp was toiling away as a niche product among true believers looking for uses ranging from industrial to fiber and nutrition. But CBD made hemp a household word.

“The explosion of industrial hemp was driven by the rise of cannabinoids,” says Morris Beegle, president of We Are For Better Alternatives and producer of the industry’s largest conference and trade show, the NoCo Hemp Expo. “I’m excited about fiber and grain and climate mitigation."

Beegle sees the next three to five years as being a time for other uses of hemp to gain sway.

“But the Stanley brothers and Charlotte got us to where we are now,” he says. “Charlotte is certainly a centerpiece of the hemp and cannabis movement. Her legacy lives on.”

At age 13—at the beginning of the COVID-19 pandemic in April 2020—Charlotte died from what the family called complications related to COVID.

Charlotte’s outsized contribution to the hemp CBD movement was recognized on Charlotte Figi Day, April 7, and the ensuing Founders Week, when some of the Stanley brothers and others gathered to remember Charlotte.

“It is what we knew we would see,” she says of the findings.

Click here for a video on Charlotte Figi Day and the Stanley brothers.