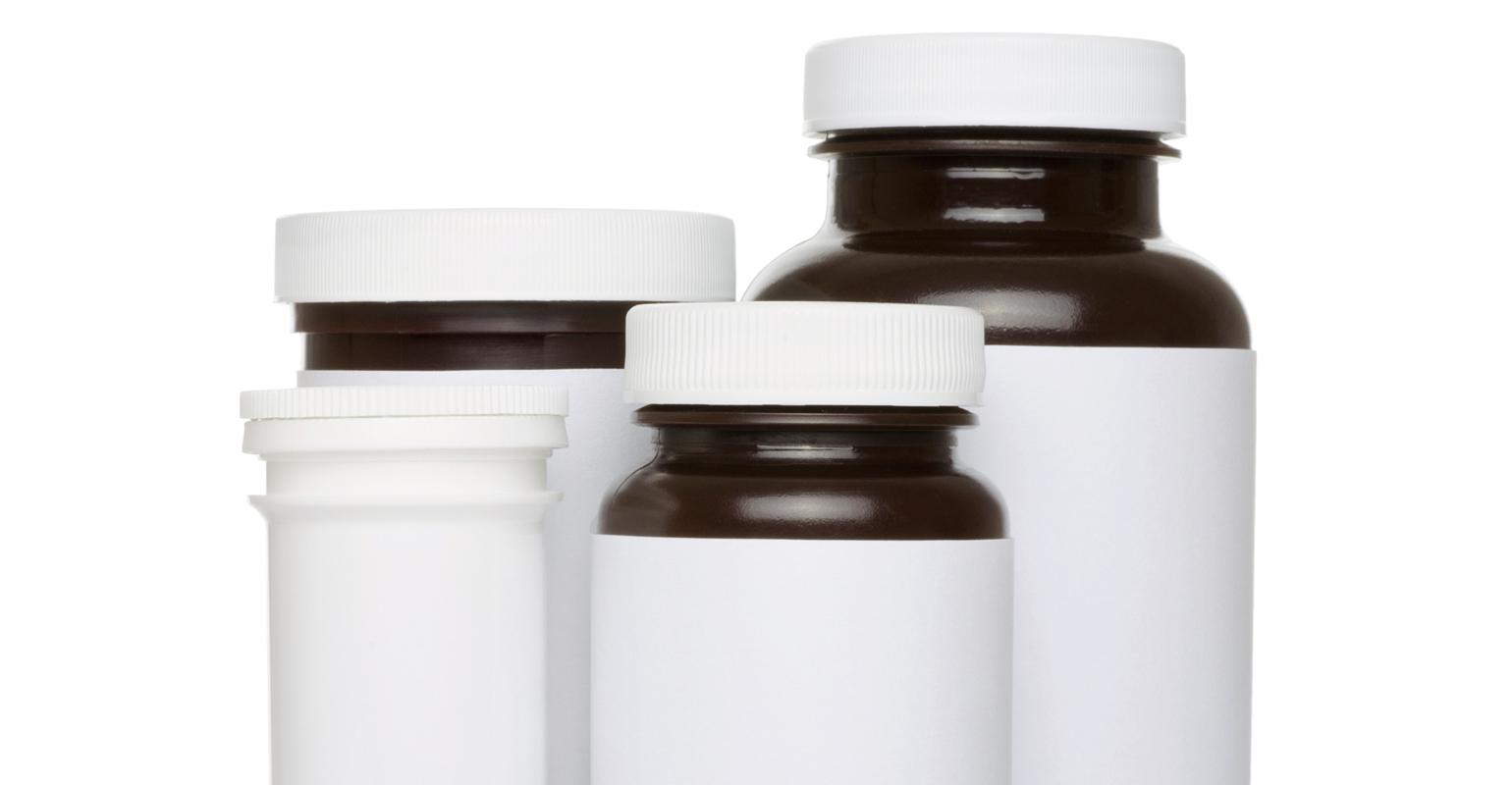 FDA and retailers will benefit from this landmark transparency OWL effort.

The Online Wellness Library (OWL), an effort spearheaded by the Council for Responsible Nutrition (CRN), will provide supplements product labels and additional background information for all to see. Primary target audiences: regulators and retailers. CRN President and CEO Steve Mister is taking your questions now.

What was the genesis of the OWL idea? Was it the adulteration scandal of 2015 led by the New York attorney general’s office, and consumer trust issues that followed?

Steve Mister: We actually started talking about a product registry prior to the New York AG’s action. We started having conversations in December 2014 having to do with the FDA saying they don’t know who’s in the marketplace. They’re charged with regulating this industry and yet they don’t know which products are in the marketplace and which products have which ingredients. That is the question that started this initiative. It doesn’t mean there should be pre-market approval but at least who’s there.

The OWL is not going to directly affect an issue like ingredient adulteration, which the New York attorney general brought to light. So how will it help? SM: There’s a quote from Justice Louis Brandeis that sunlight is the best disinfectant. That keeps coming back to me as we go forward with this. We’re not going to solve adulterated ingredients with this, but first you have to get a handle on what products are there and what’s in them. This accountability is the first step in transparency, and it will put daylight on it, that disinfectant. It allows closer monitoring by regulators and a closer look from retailers on what’s out there.

The OWL program has two tiers. What will Tier II have when it launches, and how will that deepen its utility?

SM: Tier I information is almost entirely cataloging information that’s already on the label of the product, as well as providing a PDF of the product and the product label. Tier II allows you to upload the background documentation so that if you say you’re Kosher certified or if you say you have a GMP audit or are making GMO-free claims, you can upload those documents there. Tier II has controlled access so it’s really a tool for retailers because it allows them to look at this documentation and see who did a GMP audit, is it a trustworthy source, and make smarter decisions about what products they want on their shelf. It’s a $25 fee for Tier II. We envision retailers will start using Tier II to make smarter decisions about what they want in their store.

How’s the reaction so far?

SM: I’ve heard only positive comments saying there’s a real value for this, and that includes companies that are our members and those who are not members. We’re doing outreach to other trade organizations. I have been doing considerable outreach to the retail community—chain drug stores, online, grocery, clubs. They see value as retailers to have a registry for the things they would put on their shelves.

The OWL is set to fly in April. What are CRN’s goals as far as membership participation?

SM: By April we expect to have well over half of our finished product companies participating—some of our members are ingredient suppliers and they don’t have product labels. We have 120 voting members, which includes finished product or raw material suppliers. By the end of the year, it will be a requirement for membership.

SM: At least 50 percent of the volume of products in marketplace.

Can companies use this as competitive intelligence to see what else is out on the market?

SM: I don’t want to say no. I’m sure it will be used that way, but that’s not the primary way people are going to find out what their competitors are doing. They’re probably doing competitive intelligence long before that, they’re monitoring each others’ websites, they’re doing Google searches, they’re watching what’s on Amazon.

What is the role of CRN’s partner in this, UL?

SM: They’re the technical brains behind this. To put all this information into a searchable database that can hold all this, it has to be a pretty robust IT system. We knew CRN was not equipped to create databases of this magnitude, so the role of UL is helping this concept work. They have a lot of experience with all kinds of databases. They’re quite expert at it.

Did the FDA provide any specific feedback?

SM: Tier I is largely information that’s on the label. But there are two fields in Tier I that aren’t on the label—the name and address of the actual manufacturer of the product or, alternatively, 24/7 contact info of someone in your company who could give that information to the FDA when they need it. That came from conversations with the FDA. If you’re a store brand and you don’t want your manufacturer to be visible, you could say it’s marketed and sold by Walmart. But it’s important that if we had a recall situation and the FDA had to figure out who’s making this product, they could get that information on a Saturday afternoon and not wait until Monday morning when the office opened. As a government agency they’re constrained with what they can say, but informally they’ve said they think it’s useful, beneficial and they would use it.

The problem with supplements industry quality problems probably isn’t with CRN members. So is this a nice flag to wave about industry self-policing but won’t make the underlying problem of quality go away?

SM: For members or non-members alike it won’t solve quality problems, it’s only the first step, shining a light on it. From what I’ve heard from manufacturers and retailers, there will be some demand from them that companies should be in the registry. If retailers start to see the value in this and start to say, either officially or informally, if you want to be in my store I want to see you in the OWL, that’ll create some pull on the industry to get in, whether you’re a CRN member or not. Even companies that might not be reputable, as long as they’re willing to put in all fields in Tier I, they can be in the registry. Even DMAA. That puts them out there so if anyone’s out there looking on the Internet, here’s 10 companies that make DMAA. That makes the OWL a useful registry for everyone.

You can run, but you can’t hide: What to do when a state attorney general comes calling
Jun 08, 2016