Hemp retailers weigh in on consumers, regulators and quality control 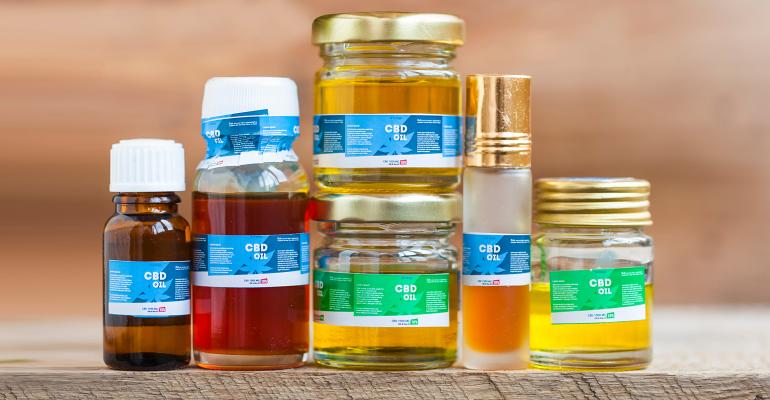 Speaking at AHPA conference, sellers discuss the challenges of doing business in a very new but growing market.

How should U.S. retailers of hemp extracts deal with regulators when they come knocking?

Speaking during a recent conference in Denver, Colorado, hosted by the American Herbal Products Association (AHPA), at least one retailer suggested it’s not time for a fight.

Sindy Wise, senior director of apothecary with Lucky’s Market, said her company doesn’t “want to have an adversarial relationship with regulators.”

It’s important to communicate with regulators and understand their expectations, she noted Aug. 16 during AHPA’s Hemp-CBD Supplement Congress.

“If we have to pull products off the shelf temporarily until we can come to an understanding, we’re happy to do that,” Wise said.

Wise was joined on a panel by representatives of Alfalfa’s Market, Anavii Market and Natural Grocers. The moderator, Tracy Miedema, vice president of innovation and brand development at Presence Marketing-Dynamic Presence, asked how retailers would respond if regulators swept their shelves.

The Food and Drug Administration has declared cannabidiol (CBD) can’t be marketed in a dietary supplement or added to food. But the agency is exploring the idea of a rulemaking to authorize the ingredient in conventional food and supplements.

Annie Rouse, co-founder of Anavii Market, acknowledged the challenge if regulators targeted the online retailer since it only sells hemp products.

Anavii Market would “either have to transition to something else very quickly” or examine the reason for FDA’s action, such as whether the brands targeted by the agency received warning letters or were selling contaminated products, she said.

Rouse cited an encounter with a regulatory official in Kentucky who explained the University of Kentucky’s Division of Regulatory Services had a policy that hemp cannot be used as animal feed. The division administers state laws that regulate the distribution of feed, fertilizer and seed.

Rouse said she apologized to the official and explained she would be willing to remove the CBD-infused dog treats from her online store.

“There was no further action taken against us for any reasons,” she said. “He was very respectful, as was I, and the problem was resolved.”

“We have had zero FDA interference thus far,” he said.

Some retailers, however, cited marketing challenges dealing with the likes of Facebook and Google.

Alan Lewis is director of special projects with Natural Grocers, which has long-standing relationships with manufacturers of dietary supplements. He expressed confidence that manufacturers of hemp extracts sold by Natural Grocers are compliant with the Dietary Supplement Health and Education Act of 1994 (DSHEA) “whether or not the government acknowledges … that’s where they sit.”

Miedema asked whether retailers faced any challenges with payment processing. Three of the retailers reported no issues.

Rouse, however, noted “payment processors seem to have a lot more difficulty with online payments.”

“We’ve gone through so many different merchant providers it’s unbelievable,” she said.

She suggested Anavii Market now has a few different options that could enable the online retailer to continue to process payments even if it encountered a problem with a particular payment processor.

During the panel, retailers also discussed what they look for when evaluating which CBD or hemp products to sell.

He cited for example, review of a manufacturer’s hygiene, its personnel and a certificate of analysis (CoA) for each batch.

Lewis suggested it’s important retailers stay vigilant because products may contain high amounts of THC or different amounts of CBD than quantities disclosed on the labels. Natural Grocers works with a lab in Denver to test products.

“Anything that can be measured, let’s measure it in that lot and make sure that it’s all coming out correctly,” he said.

Wise said “a disproportionate amount of energy” is expended verifying hemp products are “clean” and actually contain what they say they do.

“So then our energy as merchants is focused on finding products, putting together great promotions for our customers and educating our staff,” Wise explained, “and not becoming scientists because that’s basically what has happened.”

Manufacturers that want to sell hemp products through Anavii Market must complete an application that asks about their story.

“Why are they doing this?” Rouse asked. “Are they in it to make a quick buck or are they in it because they genuinely care about trying to change a person’s life,” or did something inspire the business to enter the hemp industry?

She also noted Anavii Market assesses a manufacturer’s involvement in the industry and its relationships with labs.

“If they’re more involved with certain industry organizations, then they’re probably more likely to stay on top of the regulations and understand the industry,” Rouse said.

She said Anavii Market looks for labs “we know and can trust,” including Eurofins Scientific. 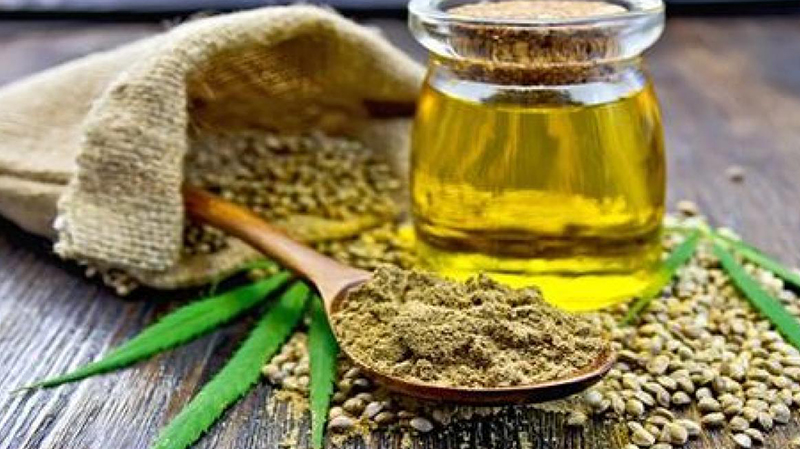 Miedema also asked retailers whether hemp products are driving foot traffic and what kinds of questions consumers are asking.

Wall described his customers as “very intellectual” and “curious.”

“We’re getting asked a lot of questions about all of the other compounds and how they not only work together … but how they bind to the receptors,” he said.

Such inquiries highlight the need for retailers to educate their staffs about hemp products. Lewis said his staff receives monthly training, including training on CBD.

“Everybody wants the miracle cure,” Lewis said. “You name a disease and somebody has been out there selling CBD to cure it.”

“We are very circumscribed and constrained about what we tell customers,” he added.

He asked how Natural Grocers could leverage CBD to continue building “trust and scientific authority with our consumers.”

Wise said hemp products have “definitely increased foot traffic” at Lucky’s Market, which she considered “super exciting” since “the supplement and body care department is usually the stepchild of the grocery store because we’re not food.”

“Consumers are definitely coming in with super hard-core questions about extraction processes, why certain products have certain milligrams, why the price points might differ between the different milligrams per serving—just all kinds of things,” Wise shared. “It definitely puts the staff in the store in somewhat of a precarious situation because they have to be able to answer some of these questions.”

She added it’s important hemp is treated the same as other products sold in the retailer’s supplement department.

“We still have to follow DSHEA guidelines,” Wise said. “I think people are coming in and asking very specific questions about disease states. And it’s super important that all of our staff know how to answer those questions properly.”

Many people shopping at Anavii Market are new to CBD.

“The questions that we get are very uneducated,” Rouse disclosed. “They will look at something and say, ‘Well, why does this say ‘hemp extract’ and this says ‘CBD’? I thought I bought CBD but this says hemp oil on it.’”

Asked about what keeps retailers up at night and what they find exciting, Lewis underscored the importance of protecting access to dietary supplements.

DSHEA “didn’t exist 25 years ago and it is under attack now,” he said. “So what we worry about is the loss of access to dietary supplements.”

He added, “DSHEA is not a freebie. It has to be fought for and protected.”

Wall said he was enthused about the passage of the 2018 Farm Bill, which removed hemp and its derivatives like CBD from the Controlled Substances Act.

But Rouse said FDA keeps her up at night. “With Anavii Market selling hemp products and CBD products mostly, that is the primary concern,” she noted. “What are they [FDA officials] going to decide?”

She recommended industry work together to ensure products containing CBD remain available as a supplement.

“We are, as a human race…in a very precarious position, and a lot of that is because of our health,” said Rouse. She cited health benefits of cannabis based on research dating back more than a century.

“The exciting thing is that we’re talking about hemp right now,” Wise said. “At this level…who would have thought 20 years ago that we would be doing this? I think that this is like the most phenomenal time right now to be involved in this industry, so I’m thrilled beyond belief.”