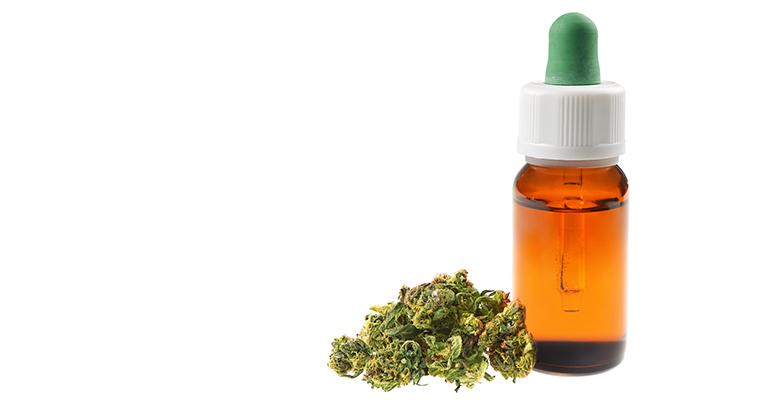 A story in the New York Times suggests scientists don’t know “much” about CBD, but the better question is whether they know “enough.” The headline calls out the urgent need for the supplement industry to step up clinical research efforts.

It’s not the first time The New York Times has covered hemp CBD, and it’s not even the first time a Times writer has used the term “snake oil’ in reference to the ingredient–but this recent story shouldn’t be dismissed as knee-jerk negativism.

This is mainly because it raises a legitimate question that is adequatley summed up in the headline: “CBD is Everywhere, but Scientists Still Don’t Know Much About It.” Exchange the word “much” for “enough” and that would sum up a lot of industry angst about an ingredient with science that is heavily tilted toward anecdotal.

Another thing the Times headline gets right is that hemp CBD is “Everywhere. It’s hard to think of an ingredient that’s been in so many products in so many places–from bookstores to bike shops—so quickly." The boom is on. One industry executive foresees a market upwards of $10 billion. But that’s what makes the rest of the headline so frustrating—if it’s “everywhere,” that must mean people are spending money on it everywhere, and if there’s money, why isn’t more of it being spent on science?

The science question and many others surrounding the hemp CBD market are explored in the new Nutrition Business Journal Hemp and CBD Guide. The fact that the Times is calling out the science means we are entering an important phase in the development of the hemp oil market. One of the interesting questions raised by proprietary consumer research in NBJ’s guide is how little the public knows about the science of hemp and CBD. Taking the ingredient beyond the early adopter crowd and into the mainstream is going to take more solid scientific studies on safety and efficacy.

Anyone concerned about the safety question will be reassured by the Times calling out hemp CBD's “relatively good safety profile,” but if they are looking for efficacy, they could be discouraged by statements like “very, very little scientific evidence to support its use as a treatment for anxiety at this point” or “ CBD research is at such an early stage that just figuring out the correct therapeutic dose to test is a challenge.” One could argue many of these points, but the story’s closing quote, from Dr. Yasmin Hurd at the Addiction Institute at Mount Sinai in New York City, is hard to argue with: “One compound cannot cure everything.”

It’s sadly not unusual for “cure everything” chatter to hover over promising ingredients, but it’d be nice to see quick action to tamp that down with solid studies across a limited set of conditions. The urgency is there: some portion of the people who see the Times headline this week will be reading about CBD for the first time. Indeed, roughly half of respondents in Nutrition Business Journal's consumer research were unfamiliar with the ingredient.

This suggests there is an opportunity for the industry to get out ahead; part of what could be keeping this from happening is the reluctance of established brands to enter the hemp CBD space. Brands like Twinlab and Irwin Naturals are changing that, and we hope a commitment to science from such legacy companies will better establish evidence for the ingredient. Language in the recently passed 2018 Farm Bill may make it easier for research to get funded and conducted as well.

It’s right for The New York Times to be raising this particular question, because it’s already being raised in the industry. And now is the time for the industry to answer it.

The big brands step in: Twinlab moving into CBD and hemp category
Feb 12, 2019