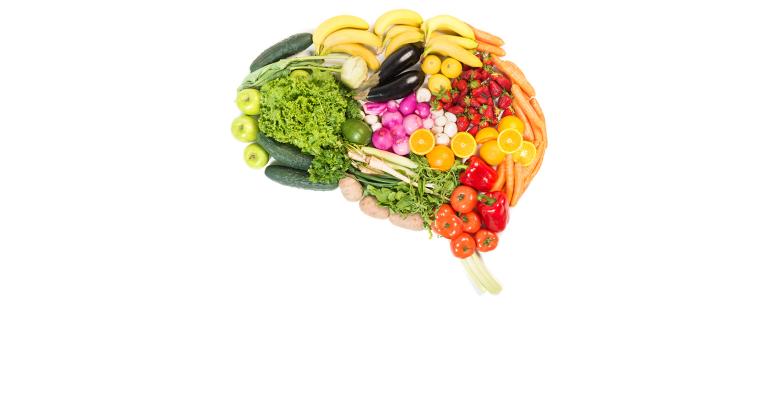 Nutrition Business Journal’s 'Letter from the Editor' in the 2017 Head Games issue calls out the need for heightened public awareness of nutrition’s effect on the brain.

I know more about brain anatomy than I’d like to. I know where the left temporal lobe is. I can tell you where the middle meningeal artery is. I’m familiar with the term “mass effect.”

And I wish I knew none of it, or at least I wish I hadn’t learned any of it the way I did. The reason we chose to publish a cognitive nutrition issue has nothing to do with personal experience, but elements of what we’ve learned in the reporting and editing are jarringly relevant to my own life.

In December of 1988 I crashed my bike just south of Phoenix. I wasn’t wearing a helmet. When I woke up three days later, I was wearing a set of staples on the left side of my head. The staples held the skin together where surgeons cut through to open my skull to get to the middle meningeal artery, severed in the crash. Mass effect is the term for the compression of the brain against the inside of the skull as blood from the cut artery formed a frighteningly large hematoma. I’ve seen a CT scan that shows the damage to the left temporal lobe.

Head trauma is a scary way to learn brain anatomy.

From a biological perspective, the brain is the seat of the self. Connect the “who you are” to “you are what you eat,” and the potential for better public awareness and better outcomes for brain health is enormous.

But those better outcomes are tricky to get to when you’re selling supplements.

It’s not just that claims can be hard to prove—the FTC and a particular senator from Missouri have shined a glaring spotlight on those claims. It’s the wrong people making those claims that make the cognitive nutrition space too often fraught with bad ideas and bad products.

It’s possible that, before the industry goes in with a product or a claim, a company or a coalition of companies needs to get the message out that brain and nutrition are connected. The conversation needs to start with that connection. It can’t start with the solution.

That’s the conversation I want to have. I want to know more about that the connection between nutrition and neuron.

I already know too much about the anatomy.

From Nutrition Business Journal's 2017 Head Games issue. Get the full issue in the NBJ store.