Return of the Dark issue 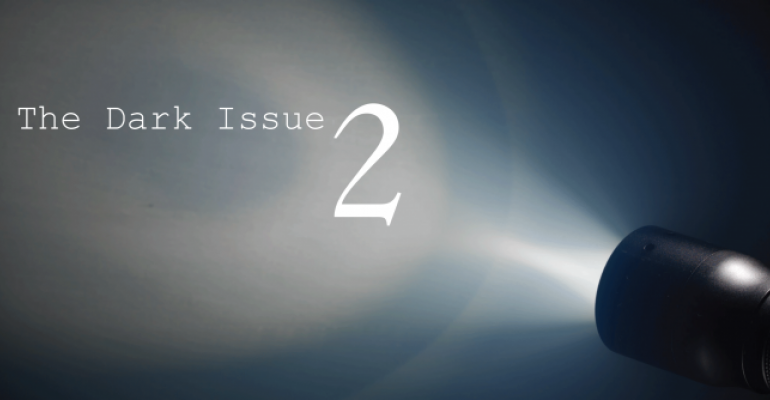 The thoughts and quotes that didn't make it into Dark Issue 2.

We did a lot of reporting and talked to many supplement industry insiders for the recent NBJ Dark Issue 2. Not all of that reporting made it onto the pages. These are some quotes about what could be the biggest issue facing the industry: what the Trump administration’s anti-regulatory stance could mean for supplements.

Read more about the “Trump effect” and other issues in the supplement industry in the issue, available here. Purchase includes entrance to the Dark Issue 2 webinar at 2 p.m. EDT on March 28.

Here is some of what we heard that didn’t make it into the issue:

“I would be surprised if that (New Dietary Ingredient) draft guidance document ever gets finalized. I think it’s going to be four years of, unless there is a safety issue, there will not be a lot of enforcement.”

“We’re small on the overall regulatory radar for FDA—small stuff. We’re $40 billion, but that’s still very small compared to food and drugs. But we are in the news all the time. We have a clear group of critics. They are not going away.”

“There are 25 employees at the Office of Dietary Supplements and eight of them are processing NDI notifications.”

“Companies are not even filing NDIs. We are seeing an uptick in GRAS (Generally Recognized as Safe) for sure.”

“The companies that are importing stuff from China and the Far East, based on price, not really caring what is in it but making money on the deals—there is nothing in the (NDI guidance) law that’s going to stop those people.”

“Where there is a void, it will be filled, and God knows we’ve seen that.”

“This is a great time to focus on efforts to build robust self-regulation that could even be a model for federal regulation in the future.”