Should retailers still be promoting vitamin D to consumers? 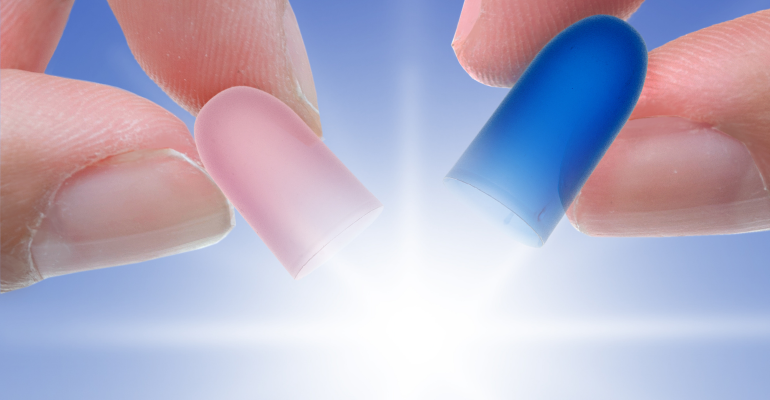 For all the sales-boosting research showing improved COVID-19 outcomes with higher vitamin D status, recent controversial studies cast aspersions on the value of the sunshine vitamin. Should retailers still be happily, aggressively even, selling vitamin D to customers?

A recent news headline, as well as a singular study published in the New England Journal of Medicine, seemingly refute the advantages vitamin D—but both merit a closer look.

Vitamin D has numerous positive effects on the body, according to the National Institutes of Health. It is the rare vitamin that actually prevents disease: a deficiency leads to the bone disease rickets. For this reason, vitamin D is routinely fortified into milk and other dairy products. Bone health is another prominent condition it supports, as vitamin D is the transport mechanism for calcium. That's why the Institutes of Medicine set its Daily Value at 600 IU and a deficiency blood level at 20 ng/ml.

But that's not the only health issue vitamin D supports. It has also been shown to help prevent breast, prostate and ovarian cancer. Other research shows efficacy against upper respiratory tract infections such as colds and flu—and that's why it seems to reduce the effects of COVID-19 in patients. Nearly 100 studies have looked at vitamin D as a treatment for COVID-19, and another 139 compared vitamin D sufficiency and COVID-19 patients' outcomes.

"Vitamin D status prior to infection is an excellent predictor of Covid Disease severity, morbidity and mortality," said Kenn Israel, founder and manager of Innovation Nutrition Consulting. "There are clear mechanisms of action for vitamin D. This is likely not a coincidental relationship but a causative one."

Naturopaths have long advocated for minimum levels at 40 ng/ml, even as high as 60. Research shows that a daily dose of 4,000 IU vitamin D should be enough to get a person to the 40 ng/ml mark. Toxicity does not seem to kick in until levels reach about 110 ng/ml—which would take consuming more salmon, oysters and milk than a person could ever eat. One review found 13 cases of vitamin D toxicity over 20 years. 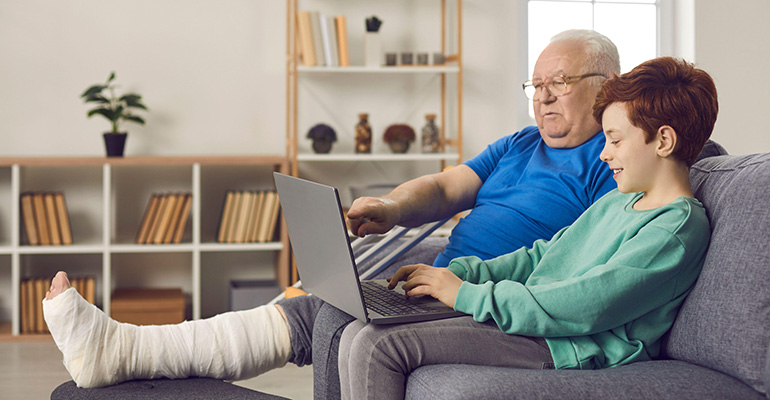 Those facts didn't stop the press from presenting "a cautionary tale" about taking vitamin D supplements: A British man taking 50,000 IU vitamin D three times a day started feeling ill effects after a month. In real life, this is a very rare example of someone consuming an outrageously high amount of vitamin D. A high dose might be 5,000 IU a day, not 30,000 times that. But the CNN headline declared, "How an increasingly popular supplement landed a man in the hospital."

One of the two preeminent medical journals in the country if not the world, the New England Journal of Medicine, recently published the VITAL Study, which demonstrated that 2,000 I.U. vitamin D per day for five years did not affect the rate of bone fractures among healthy middle-aged people—even among those with low vitamin D levels or osteoporosis in the first place.

There are caveats. There are always caveats to studies. Among them: One study does not a conclusion make. Ever.

Whenever researchers make absolutist comments based on one study, those comments should be viewed as irresponsible. But an editor at NEJM wrote in an accompanying editorial, "Providers should stop screening for 25-hydroxyvitamin D levels or recommending vitamin D supplements and people should stop taking vitamin D supplements in order to prevent major diseases or extend life." Even with the null results, the researchers say there are exceptions to their recommendation to stop taking vitamin D—namely those with celiac or Crohn's disease, as well as people who do not get enough sun by staying inside (of which there are many, including those in nursing homes)—or eat foods like milk and cereal fortified with vitamin D.

Additionally, the National Institutes of Health reports that 42% of Americans have a vitamin D deficiency.

The Council of Responsible Nutrition (CRN) previously highlighted "significant links" found in most (but not all) of 13 meta-analyses from more than 100 clinical trials on COVID-19 and vitamin D.

"This growing body of research does not indicate that vitamin D is a substitute for vaccines, mask-wearing, social distancing or other behaviors to mitigate the spread of the coronavirus," said Luke Huber, vice president of scientific and regulatory affairs at CRN. "But the data does suggest that vitamin D levels may play a role, in combination with other therapies, in strengthening the immune system to resist the virus."

Vitamin D has always enjoyed some amount of consumer support. It no doubt helps that vitamin D is fortified into a range of foods and beverages. In 2008, a raft of studies showing how it supports immune function and provides other health benefits led to a sales increase in 2009. In 2020, a surge of research findings regarding COVID-19 outcomes led to a consequent boom in supplement sales.

One-off studies that could dent consumer enthusiasm, even when amplified in the mainstream press, sometimes do damage to supplements, even when they are undeserved, as with St. John's wort with depression around 2000 and fish oil with prostate cancer in 2013.

Whether the same bust will come to vitamin D is anyone's guess. But retailers stand at the front lines of consumer education, and it pays to have the facts at hand. The fact that one study showed vitamin D did not help with bone fractures should not negate a century's worth of accumulated evidence to the contrary.