HomeProducts and TrendsVitamins and SupplementsSupplements spiked with drugs: perennial headlines and predictable responses
Recent
Latest
Innovation at Milkadamia is a weekly exercise
May 27, 2022
Sponsored Content
Are there potential carcinogens swimming in your biobased laundry detergent? – article
Rowdy Mermaid disrupts functional beverages with science-based innovation
May 26, 2022
Monitor: Environmental claims confuse consumers—even natural shoppers
May 26, 2022
Trending
Getting ready for 2023: Trends for brands to consider
May 17, 2022
Natural beauty market trends
Jun 16, 2021
The Planting Hope Company aims to prove gender equity leads to success
May 23, 2022
Podcast: What brands need to get on shelf at Fresh Thyme Market
May 24, 2022 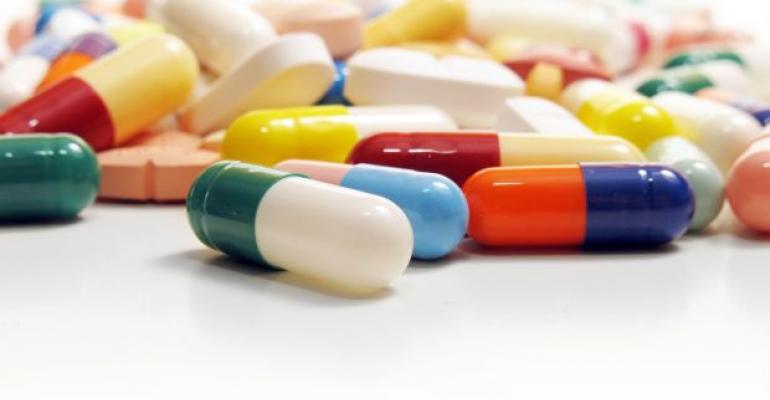 Study finds drugs in hundreds of supplement and the industry’s standard response is substandard.

The headline in the Washington Post last week was “Diet, weight loss and sex supplements tainted with unapproved drugs," and some variation of that alert ran in countless news outlets. All of them were in reference to a study published by the California Department of Food and Agriculture that identified 776 adulterated supplements from 146 different companies containing pharmaceutical ingredients–including Viagra. Predictably, nearly 90 percent of them fell into the sports, sex and weight loss categories.

That this rendition of the story made it into the Journal of the American Medical Association raises the profile some, but for anybody who’s been paying attention it becomes a matter of different study, same results, same responses. We’ve certainly seen Harvard doctor and vocal supplement critic Pieter Cohen’s name attached to these kinds of stories before, and so it was in this instance when JAMA gave him space for a guest editorial. We’ve heard the trade associations declare that the products are drugs, not supplements.

It’s all so maddeningly familiar–shocking, but not surprising.

I would like to be surprised. I would like to see the FDA step up with better enforcement. I would like to see better transparency imposed on the players that hide behind internet ads and shady marketing. The Council for Responsible Nutrition’s efforts with the National Advertising Division is laudable, but the results could be more declarative. CRN answered the headlines last week with a public service announcement offering tips on how to avoid supplements adulterated with pharmaceuticals, but I’d like to see the trade associations coordinate a robust education program that keeps the awareness of this issue going when it’s not in the news. We couldn’t find the latest headlines that addressed this issue on websites for the United Natural Products Alliance, the Natural Products Association and the American Herbal Products Association.

The good players versus bad players dialogue is valid, but it’s largely a conversation at trade shows and not in the public realm. That conversation needs to be had not only at a higher volume and profile, it also needs to be more detailed and in-depth to the point of calling out the suspect categories and suspect companies. We’ve remarked on several occasions that “you can’t say you’re cleaning house if you’re not willing to show the dirt.” “If it’s too good to be true, it probably is” sounds vague because it is vague.

As loud and explicit as the house cleaning and call outs might be, such efforts are unlikely to solve the problem entirely. But this is no reason to not try harder.