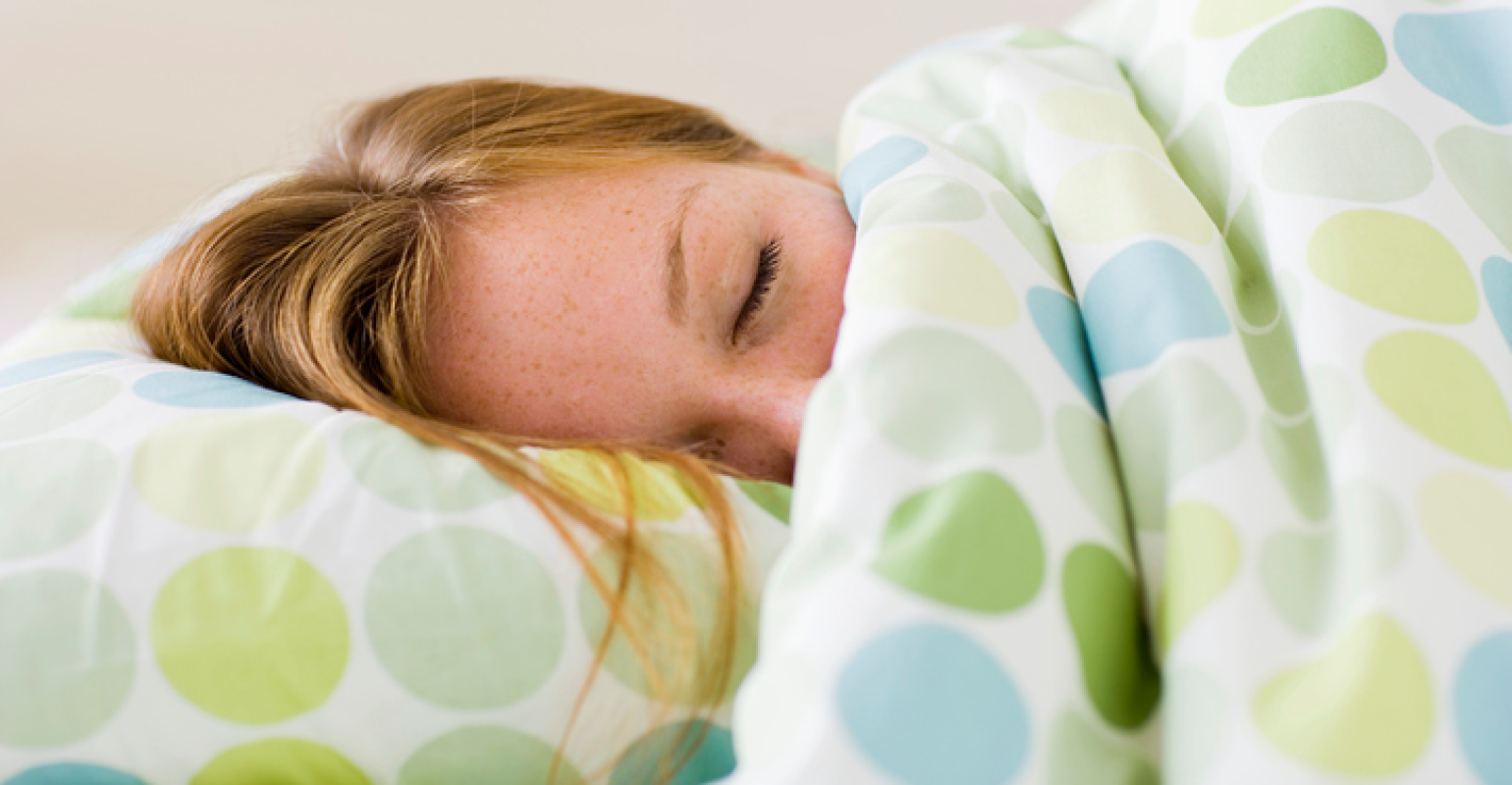 What does your store staff need to know about sleep supplements?

By far, the top two health issues consumers are concerned about are sleep and lack of energy. And of course, the two are related.

In a consumer survey conducted by Nutrition Business Journal, more than 30 percent of survey participants indicated having issues with sleep or suffering from a lack of energy.

While OTC leader Zzzquil—a product spinoff of Nyquill—launched in 2012 and by 2015 became a $118 million brand, according to Statista, natural sleep aids are a combined $700 million play and estimated to rise to $800 million by 2020, according to NBJ.

The ingredient king remains melatonin—10 years ago, in a market one-third the size, melatonin enjoyed merely twice the sales as the second place valerian. Today, melatonin sales are five times that amount, while valerian’s sales are up only about 30 percent.

Although melatonin is the unrivaled king of sleep ingredients, its double-digit growth trajectory took a tumble to only about 7 percent in 2015, while combination herbs hit 10.7 percent in sales growth.

Other ingredients at play include homeopathics, 5-HTP, magnesium, hops and kava kava.