Breathe E-asier in the smog with vitamins 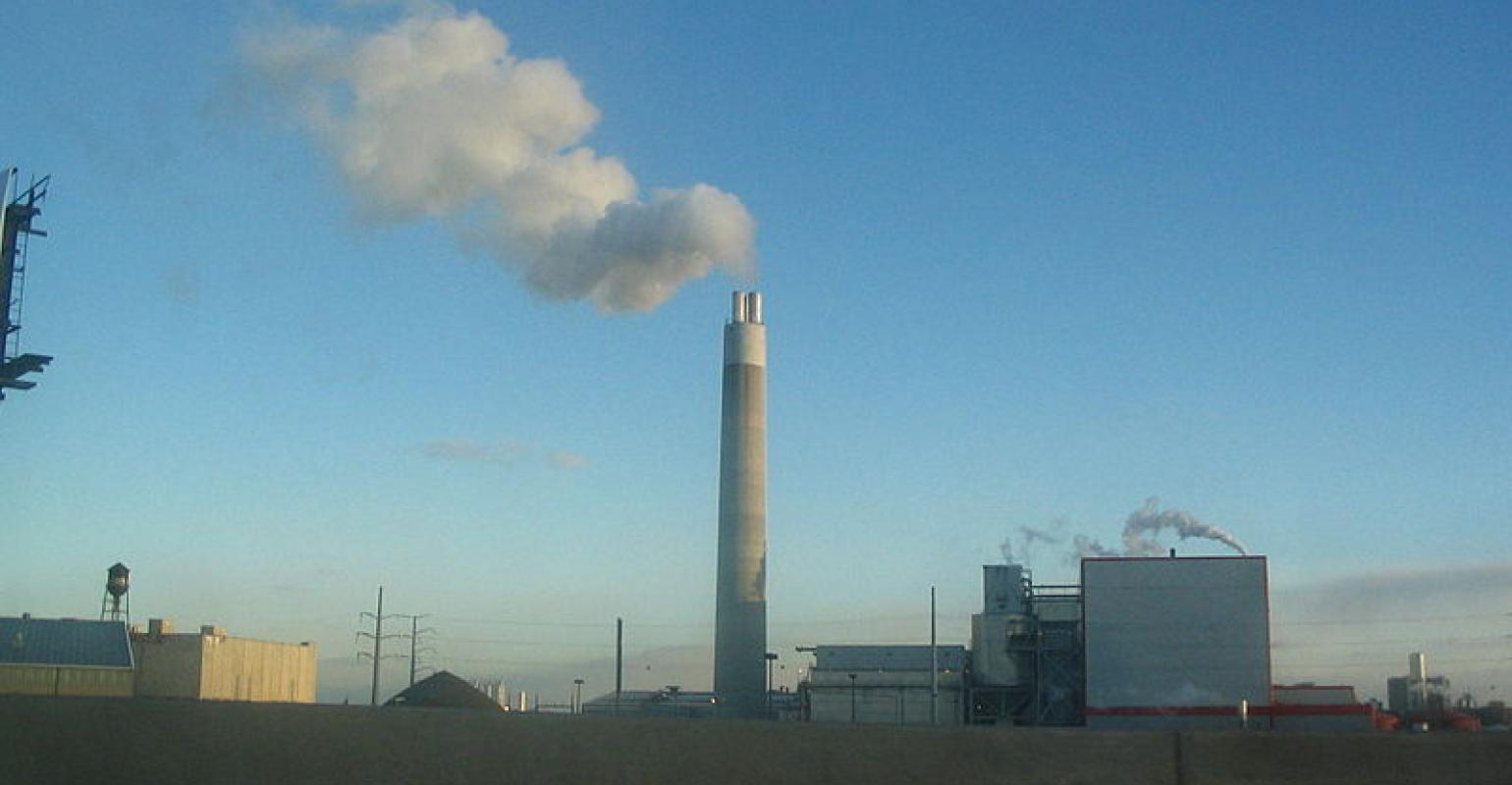 Vitamin E may help counteract the effect of air pollutions on the lungs, according to new research from the U.K.

Though you may still sigh at how civilization’s singed the atmosphere, you might not wheeze quite as much in bad air if you get enough vitamin E. Vitamin E may help counteract the negative effects of air pollution on our lungs, according to new research from the U.K.

The research from King’s College London and the University of Nottingham yields evidence in line with a 2014 Johns Hopkins Bloomberg School of Public Health study which found that a vitamin E-packed “broccktail” made from broccoli sprouts may help reduce the long-term effects of breathing poor-quality air.

The new research found a link between the amount of vitamin E in the body, exposure to particulate matter air pollution and lung function, according to airqualitynews.com. The American Journal of Respiratory and Critical Care Medication published the study.

Researchers drew their data from a TwinsUK study (a study of twins based at Kings College) of 5,5000 people who underwent a spirometry lung test. The test measures how much air you can force out of you lungs after a deep breath. The study’s authors claim it’s the first study to show a clear link between vitamin E concentration in the bold and exposure to fine particulate matter in the general population. They concluded: “These findings provide further evidence supporting the theory that PM [particulate matter] damages lungs through oxidative attack while alphatocopherol [a type of vitamin E] acts to minimize oxidative injury.”

“These new findings are consistent with previous reports which observed lower levels of vitamin E in people with lung conditions such as asthma,” Professor Frank Kelly, head of the Environmental Research Group at KCL and co-author of the study told airqualitynews.com. “However, we do not yet fully understand which types of particulate pollution specifically damage the lungs or which vitamins best interfere with this pathway to reduce the level of damage.”