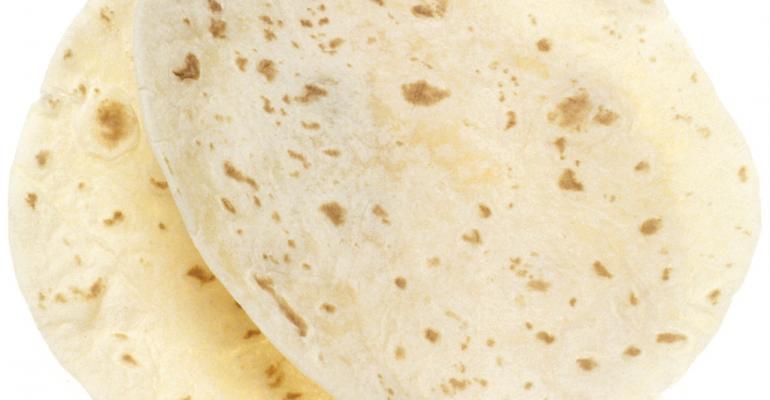 The move could provide critical help to Hispanic mothers and babies.

Since the FDA mandated that folic acid be added to enriched flour, neural tube birth defects have fallen 36 percent in the U.S. One group of women and their babies, however, has been missing out on the benefit: Hispanic women. Unlike its counterpart in Mexico, the FDA does not mandate that folic acid be added to the corn masa for the tortillas that are a staple in their diet. That may be about to change, Wired reported.

Three years ago, a coalition of groups including the March of Dimes Foundation petitioned the FDA to allow folic acid as a food additive in corn masa flour. The FDA asked for more tests, the last of which food scientists at Brigham Young University are completing right now.

Hispanic women have the highest rates of giving birth to babies whose brain or spinal cords are not fully formed, 30 to 40 percent higher than average. Folic acid, the synthetic form of the folate in leafy greens, helps prevent these types of birth defects.

“This is the staple of the Latino diet,” Edward McCabe, chief medical officer for the March of Dimes Foundation, told Wired. “That population deserves to have the protection given their babies are at the highest risk.” McCabe notes that genetic factors seem to predispose children of Hispanic women to neural tube defects. Missing folic acid in their diet is a double whammy.

A study released last year in Great Britain, however, questions the value, and potential negative health effects, of fortifying foods with synthetic folic acid. The researchers found that the body does not process the acid the same way it handles natural folate, leaving lots of it circulating in our bodies. They warned that more research is needed to understand the effects of that excess acid.