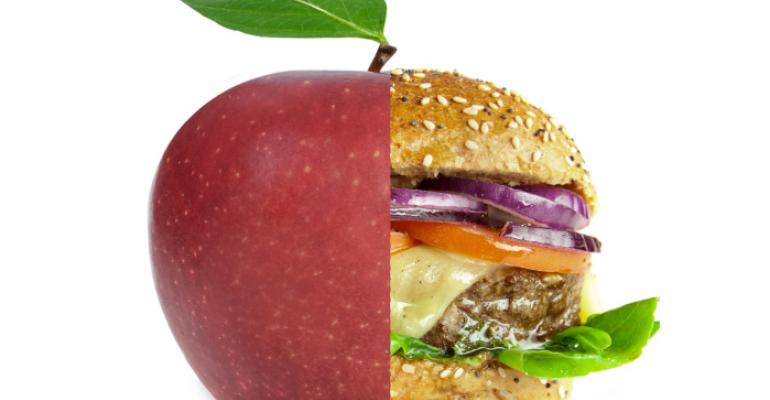 Fatigue can be a sign of serious nutrient deficiencies that could lead to more severe problems.

Falling asleep during conference calls or snatching siestas several times a day may be a sign of nutrient deficiency, and could lead to more serious consequences than being caught snoozing on the conference line, notes a recent U.S. News & World Report article.

"Fatigue can be like an early warning sign of potentially more severe problems down the road if you don't recognize and treat the problem causing the fatigue," Dr. Anthony Komaroff, a professor of medicine at Harvard Medical School and a senior physician at Brigham and Women's Hospital in Boston, said in the story. The top deficiencies that can cause disease are iron, magnesium, potassium, vitamin B12 and folic acid.

"More serious problems than just the fatigue can develop from these vitamin and mineral deficiencies," Komaroff said. "For example, vitamin B12 deficiency, if it goes on long enough undiagnosed and untreated, can lead to permanent damage of the brain and the spinal cord that can affect people's ability to move, walk and think clearly."

Americans' love for fad diets may be one factor causing widespread vitamin deficiencies, Jessica Crandall, a Denver-based registered dietitian nutritionist and a spokeswoman for the Academy of Nutrition and Dietetics, told the news outlet. "Most Americans are engaging in some kind of fad diet throughout their life, and when they do that, they are cutting out food groups, [which] can cause repercussions, such as nutrient deficiencies.”

A recent report from the Centers for Disease Control and Prevention revealed that millions of Americans are not getting the nutrients they need from food alone.