Home>Ingredients
Recent
Latest
Beyond Meat CEO: 'Outcomes are not unexpected'
May 07, 2021
FDA issues procedural notice on potential plans to conduct research about use of 'healthy' symbols on food products
May 07, 2021
How do food co-ops affect their communities?
May 07, 2021
Sprouts sticks to game plan in lapping Q1 pandemic impact
May 07, 2021
Trending
Hain Celestial CEO optimistic as product innovations find shelf space
May 06, 2021
Family strategy: How to run a family—and public—business
May 04, 2021
The 11 pitch slam competitors at 2021 Natural Products Expo West Virtual Week
May 03, 2021
Organic produce shows strength and staying power
May 05, 2021 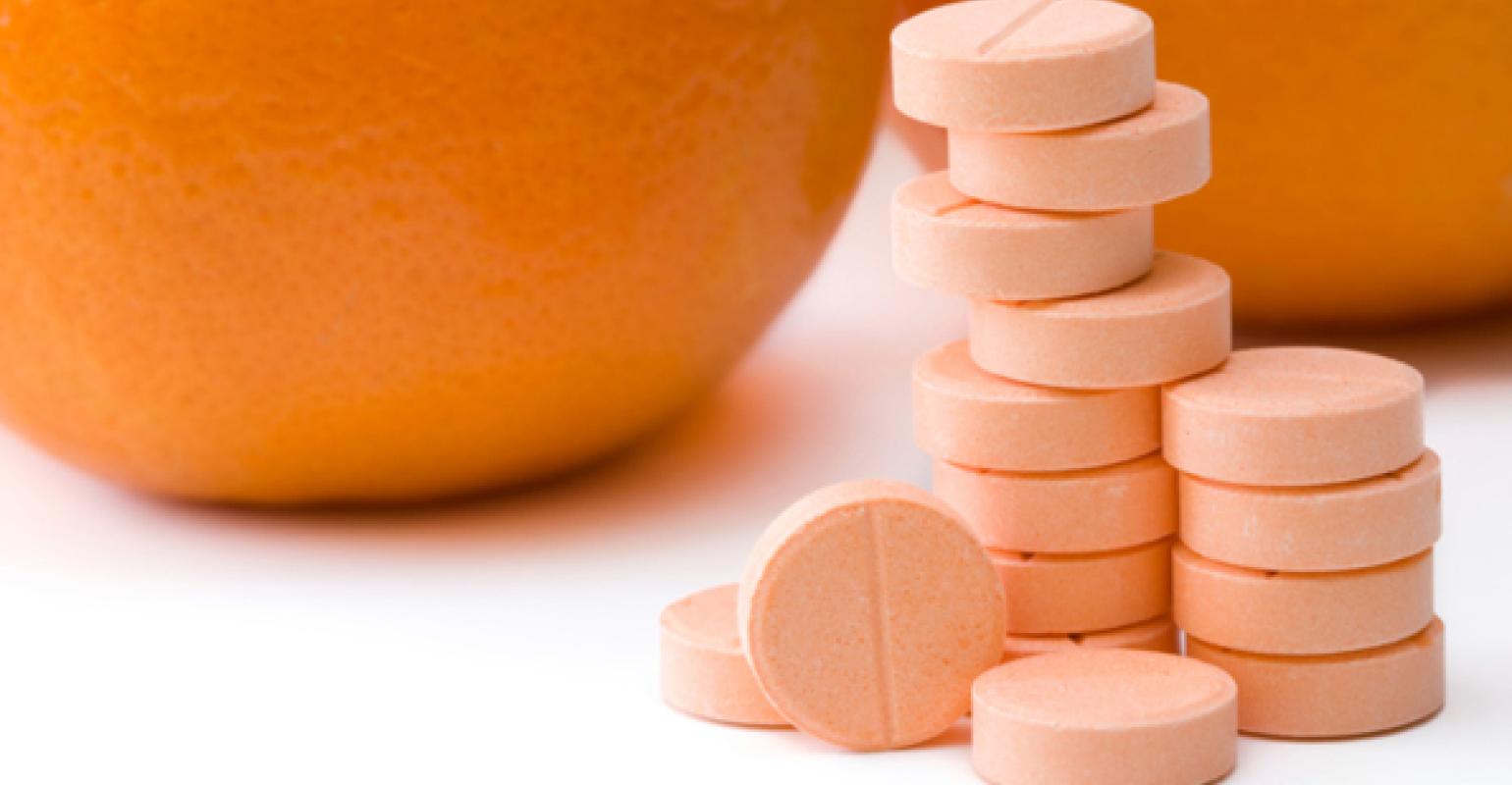 The “Daily Value” is printed on every Supplement Facts and Nutrition Facts panel on every supplement, food and beverage in the land. But there is broad confusion about what that really means. It is actually the minimum amount ofa nutrient needed in order to prevent a deficiency disease from manifesting. In other words, nutrients really do prevent disease.

This runs counter to the prevailing regulations around dietary supplements, which by law are not allowed to “prevent, cure, treat” disease. To do so is reserved only for pharmaceutical drugs. That’s why every supplement box has the same warning box: “This product is not intended to diagnose, treat, prevent or cure any disease.”

The truth is, in the case of vitamin C, 90mg/day is the Daily Value. That means you need a minimum of 90mg/day in order to not succumb to the vitamin C-deficiency disease called scurvy.

In the 18th century, British sailors received the epithet “limeys.” This is because they would pack limes on their ships. They didn’t know it was vitamin C, but by eating limes, they would not get the blistering lips of other sea-faring folk.

Researchers from the Department of Medical Oncology, Shanghai Pulmonary Hospital, Tongji University School of Medicine, in Shanghai, China, conducted a meta-analysis evaluating the association between the intake of vitamin C and lung cancer risk.

They selected 21 studies involving 8,938 lung cancer cases. They found those people with the highest vitamin C intake had the lowest risk of lung cancer.

Specifically, the risk of lung cancer decreased 7 percent for every 100mg/day increase in the intake of vitamin C.

The researchers concluded, “Our analysis suggested that the higher intake of vitamin C might have a protective effect against lung cancer, especially in the United States.”

The optimal level of vitamin C intake is about 500mg at a time. The body tends to excrete the water-soluble vitamin quickly, meaning larger quantities are not useful – we’re looking at you, 1,000mg vitamin C tablet! However, accompanying bioflavonoids slow absorption and increase blood levels for a longer period of time. Upshot for formulators: include bioflavonoids in your vitamin C pills. Upshot for consumers: put vitamin C pills in a dish on your desk and pop ’em like candy every three or four hours to maintain optimal blood levels.

Retailer Roundtable: What are some creative ways you drive supplement sales?
Mar 31, 2014