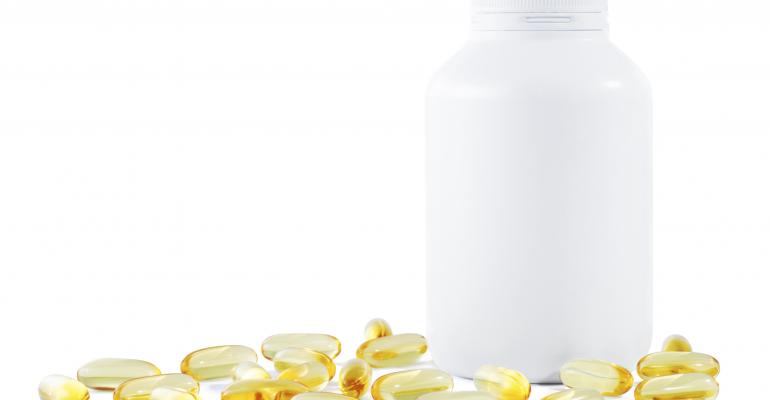 Bringing vitamin D-deficient MS patients up to normal levels of the vitamin may also increase their cognitive abilities, which often suffer as a symptom of the disease.

Correcting a vitamin D deficiency might help boost cognition for people with multiple sclerosis, according to a small study presented at the Society for Neuroscience meeting in Chicago.

More than 400,000 people in the United States and about 2.5 million around the world have MS, according to the National Multiple Sclerosis Society. About half of them will develop problems with cognition.

Researchers at the American University in Beirut, Lebanon, analyzed records from 88 MS patients who either had vitamin D deficiencies or normal levels of the vitamin. They gave the patients with low vitamin D levels a high dose of vitamin D (either 10,000 IU daily or 50,000 IU weekly) for three months. The people whose vitamin D levels were normal received standard care and no D supplements.

"There's an overall improvement in memory at three months," researcher Hala Darwish, Ph.D., of American University of Beirut, told MedPageToday.com. "Those who were supplemented performed better. Those who had low vitamin D started below the performance cutoff score, but after three months of supplementation, they actually came to the cutoff or above.

"We think vitamin D is actually a factor in cognitive performance," she said, adding that the findings could have implications beyond multiple sclerosis. "We have vitamin D receptors in the brain and the hippocampus, which suggests a function in cognition. So I don't think it applies only to MS patients. I think it applies to any patient with cognitive impairment and vitamin D deficiency."

An increasing number of recent studies have explored the links between MS and vitamin D. Research from the Harvard School of Health published last year suggested that patients in the early stages of the disease could stave off symptoms by increasing their vitamin D intake.