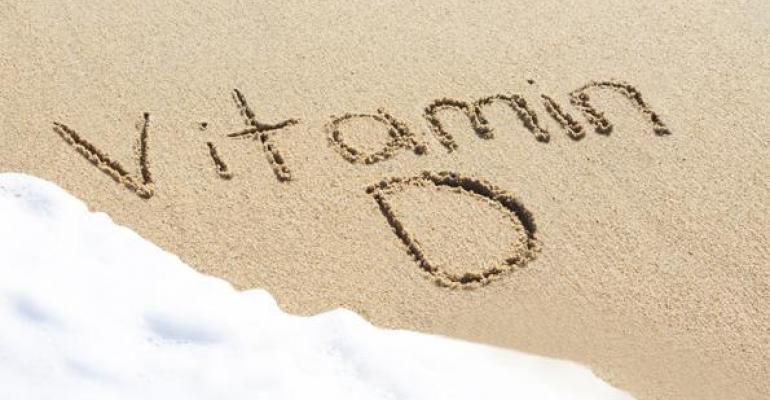 Vitamin D may reduce the risk of invasive breast cancer among women who use hormone replacement therapy to treat symptoms of menopause, according to recent research.

In 2002, when the government researchers stopped a series of clinical trials under the Women’s Health Initiative after finding that long-term use of estrogen and progestin raised the risk of heart disease, stroke, blood clots and invasive breast cancer, millions of women stopped using the hormones. But many still use HRT today to reduce the symptoms of menopause, which can last for years. For them, the results of this new French study may lead to critical therapy.

Researchers studied 57,403 postmenopausal subjects between the ages of 40 and 65 when the study began in 1990. Subjects completed questionnaires every two to three years, providing information about vitamin D intake, menopausal hormone therapy use and other factors. The women who had used HRT and supplemented their diets with vitamin D had an 18 percent lower risk of developed breast cancer than those who had never taken vitamin D, according to a post about the research on lifeextension.com.

How did the vitamin make a difference? "In vitro and animal studies suggest that vitamin D has anti-carcinogenic properties through regulation of cell proliferation, differentiation, apoptosis, and growth factor signaling in breast cells," author Claire Cadeau posited in the article about the research published in the American Journal of Clinical Nutrition. "Vitamin D also inhibits the in vitro growth of estrogen-receptor positive (ER+) breast cancer cells through the attenuation of estrogen signaling and synthesis," she wrote.

The research follows a study last year conducted by University of California researchers, who found that breast cancer patients with high blood levels of vitamin D were twice as likely to survive as women with low levels.