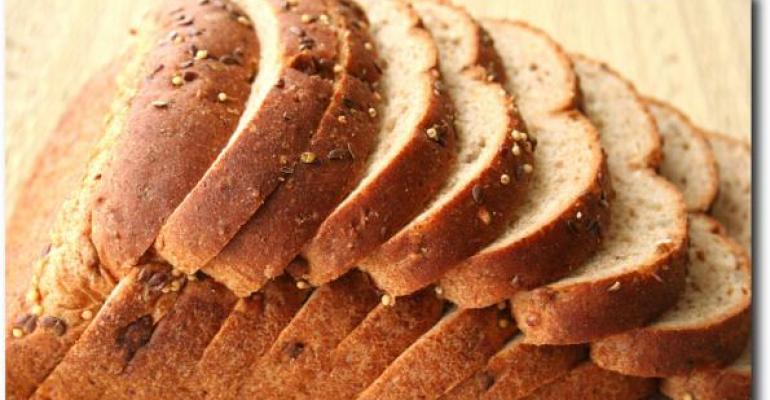 Three new baking premixes from DeutscheBack extend the range of quinoa products by adding it to bread and flour confectionery.

The quinoa plant has a high nutritive value and is also especially hardy. It is therefore regarded as the food of the future in many regions. Three new baking premixes, TopBake Quinoa Bread, TopSweet Quinoa Poundcake and TopSweet Quinoa CupCake from DeutscheBack GmbH & Co. KG, now extend the range of quinoa products by adding it to bread and flour confectionery. If 10 percent of flour used is quinoa, the result is the same as baking with wheat flour only. Bakeries and the baking industry can thus extend their portfolio of products to include nutritious quinoa goods.

Quinoa has been cultivated for thousands of years. Its robustness and unusually high nutritive value makes it a beacon of hope in the battle against undernourishment, because it is the only food crop that contains in its protein all the essential amino acids humans need. In view of growing demand and its increasing significance as a source of food for the global population, the applications technicians at DeutscheBack have taken the UN’s naming of 2013 as International Year of Quinoa as incentive to search for ways in which this valuable food crop can be used in baking. In close collaboration with two sister companies, Mühlenchemie and SternEnzym, they have now developed three products which make it possible, for the first time, to produce bread and flour confectionery goods using ten percent quinoa flour, with no unwanted effects in terms of volume or crumb texture.

TopBake Quinoa Bread is a concentrate specially created for a mixture of 90 percent wheat and 10 percent quinoa flour. Since Quinoa is gluten-free the protein structure of the flour mixture is weakened. The careful composition of enzymes balances out the deficit and the result is bread that bakes in the same way as one made from all-wheat flour.

The new TopSweet Quinoa CupCake and TopSweet Quinoa Poundcake work well for flour confectionery. Best baking results can be obtained using these two products in conjunction with 10 percent quinoa flour, vegetable oil and wheat flour. The premix makes the distinctive taste of quinoa milder without completely obscuring its characteristic flavour. The components are carefully chosen so that muffin recipes may contain cocoa powder, fruits or nuts.