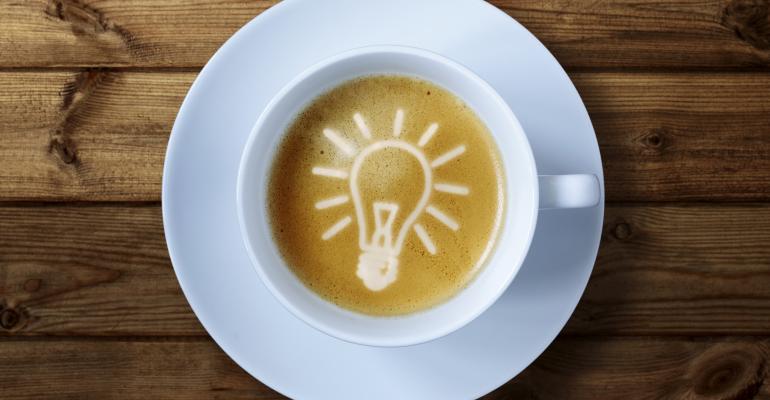 Another study finds an association between daily coffee consumption and lower mortality risk.

Maybe we should just spend that painful monthly health insurance premium at Starbucks. Another study—a biggie—has associated coffee and a lower risk of mortality. Sipping, slurping or chugging between three and fives cups a day is best, according to the research, reported in Circulation. Doing so could lower the risk of premature death by up to 15 percent compared to those who forego java entirely.

The authors, led by Frank Hu of Harvard T. H. Chan School of Public Health, concluded that the “results from this and previous studies indicate that coffee consumption can be incorporated into a healthy lifestyle.”

Hu and his team analyzed health records of more than 200,000 people, culled from three large clinical trials that included health professionals. Trial participants were periodically given food questionnaires and followed for up to 30 years.

Though the study did not identify which of coffee’s 1,000 different compounds best deflect the Grim Reaper, it does provide information that may one day help do so, according to post about the research on arstechnica.com.