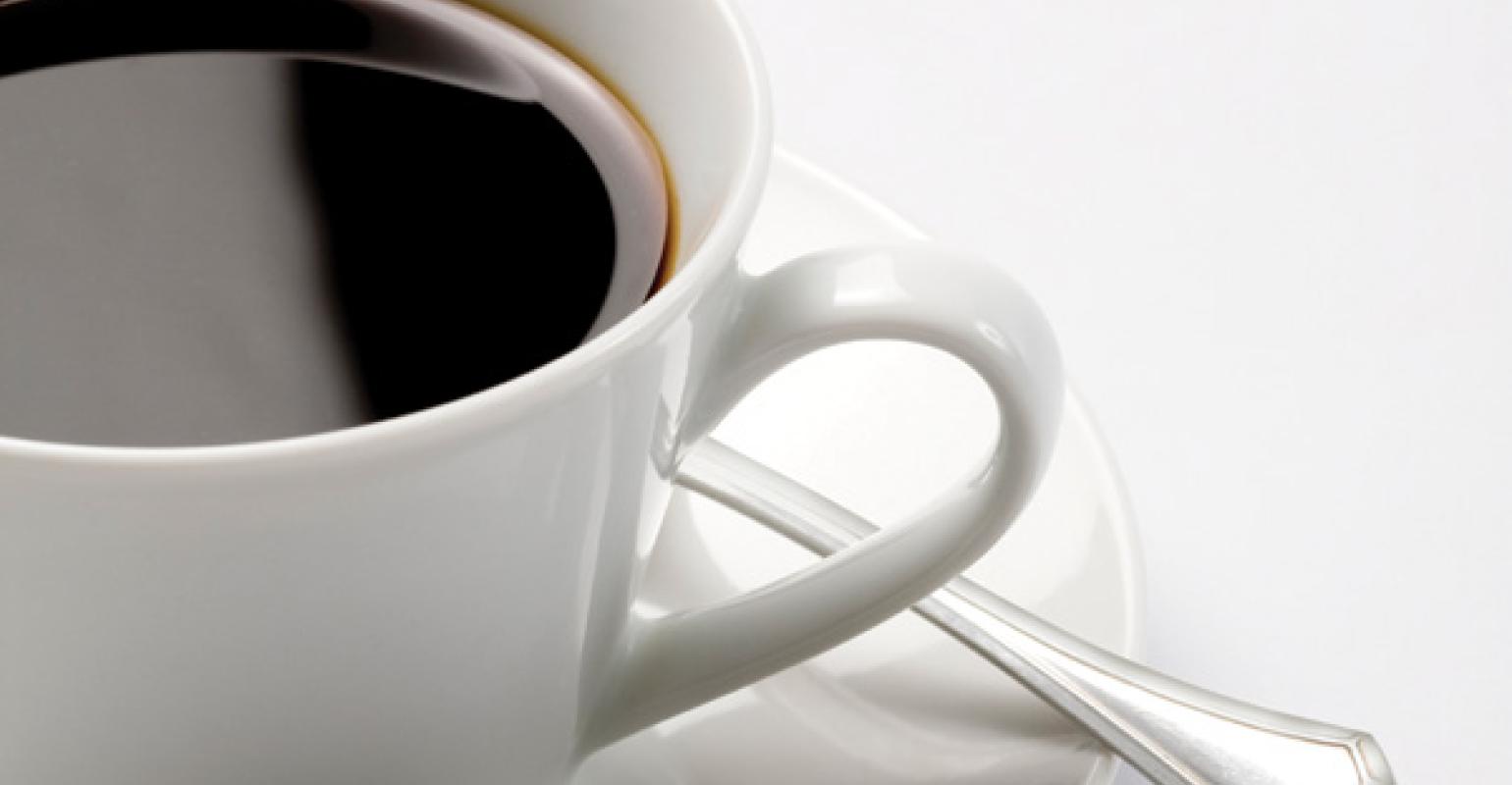 Researchers identified two compounds in coffee that may one day be used in diabetes therapy.

Scientists have identified two compounds in coffee that may explain how java helps fight diabetes. More than 29 million Americans have the disease, according to the CDC.

Previous research has suggested that drinking three or four cups of coffee every day may slash your risk of developing type 2 diabetes by as much as 25 percent. The researchers couldn’t pinpoint exactly how coffee worked this magic, however.

At one point, scientists believed caffeine could be responsible for the lowered diabetes risk, but studies found that both regular and decaf coffee had the same effect.

To investigate which of coffee’s hundreds of bioactive compounds might be responsible, scientists tested a few of them in rat cell lines in the lab. They found that cafestol and caffeic acid both boosted the secretion of insulin. People with type 2 diabetes can’t make enough insulin to keep up with their bodies’ demands.

Cafestrol also increased glucose uptake in muscle cells as much as a currently prescribed antidiabetic drug. The compounds duel benefits make it a good candidate for the prevention and treatment of type 2 diabetes, according to an article about the study published in the American Chemical Society’s Journal of Natural Products. Sciencedaily.com also noted the research.

The rise of natural coffee alternatives
May 10, 2016