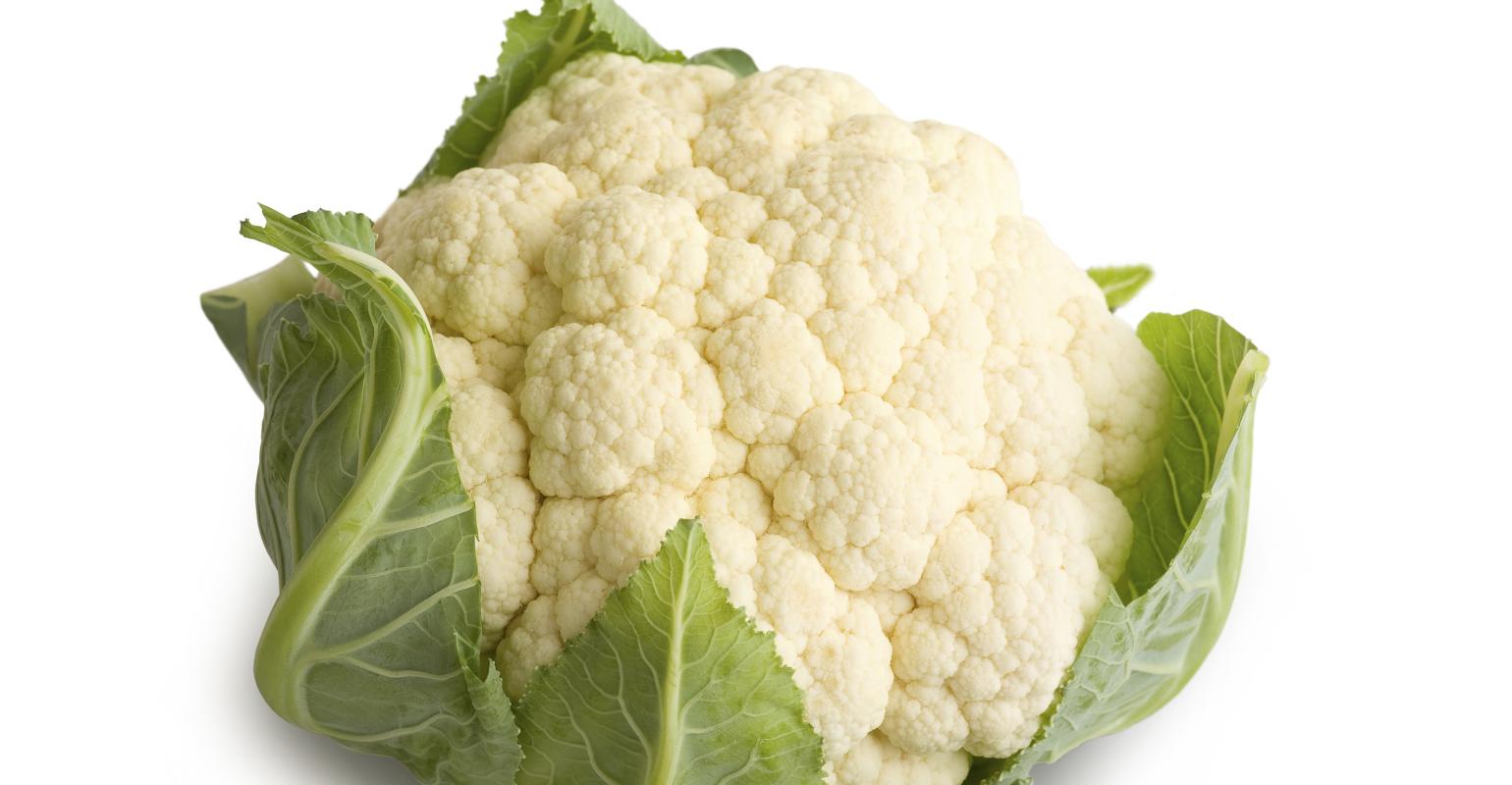 A major review of research finds that eating white vegetables may lower the risk of stomach cancer.

White vegetables may give cancer the red light, according to a major review of research. Vegetables like cauliflower, endive, leek, onions and even potatoes may slash the risk of stomach cancer by up to 33 percent, according to the research, which was published in the European Journal of Cancer.

"This study provides comprehensive and strong evidence that there are a number of protective and risk factors for gastric cancer in diet," wrote the study’s authors.

Stomach cancer is one of the leading causes of cancer-related death across the world, according to the American Cancer Society. In the United States, where it’s not as common as it was through the 1930s, about 24,590 cases of stomach cancer are diagnosed annually.

For the new study, researchers at Zhejiang University collected and compared data from 76 studies, including 37 carried out in Europe, 11 in the US, 21 in Japan, four in China and three in Korea. A total of 6,316,385 participants were followed up for an average of 11 years making this the biggest review undertaken to date into the link between food and stomach cancer, according to an AP post.

The study also found that vitamin C lowered the risk of cancer by 11 percent. Previous research suggested the vitamin may reduce the risk of stomach cancer by as much as 31 percent.