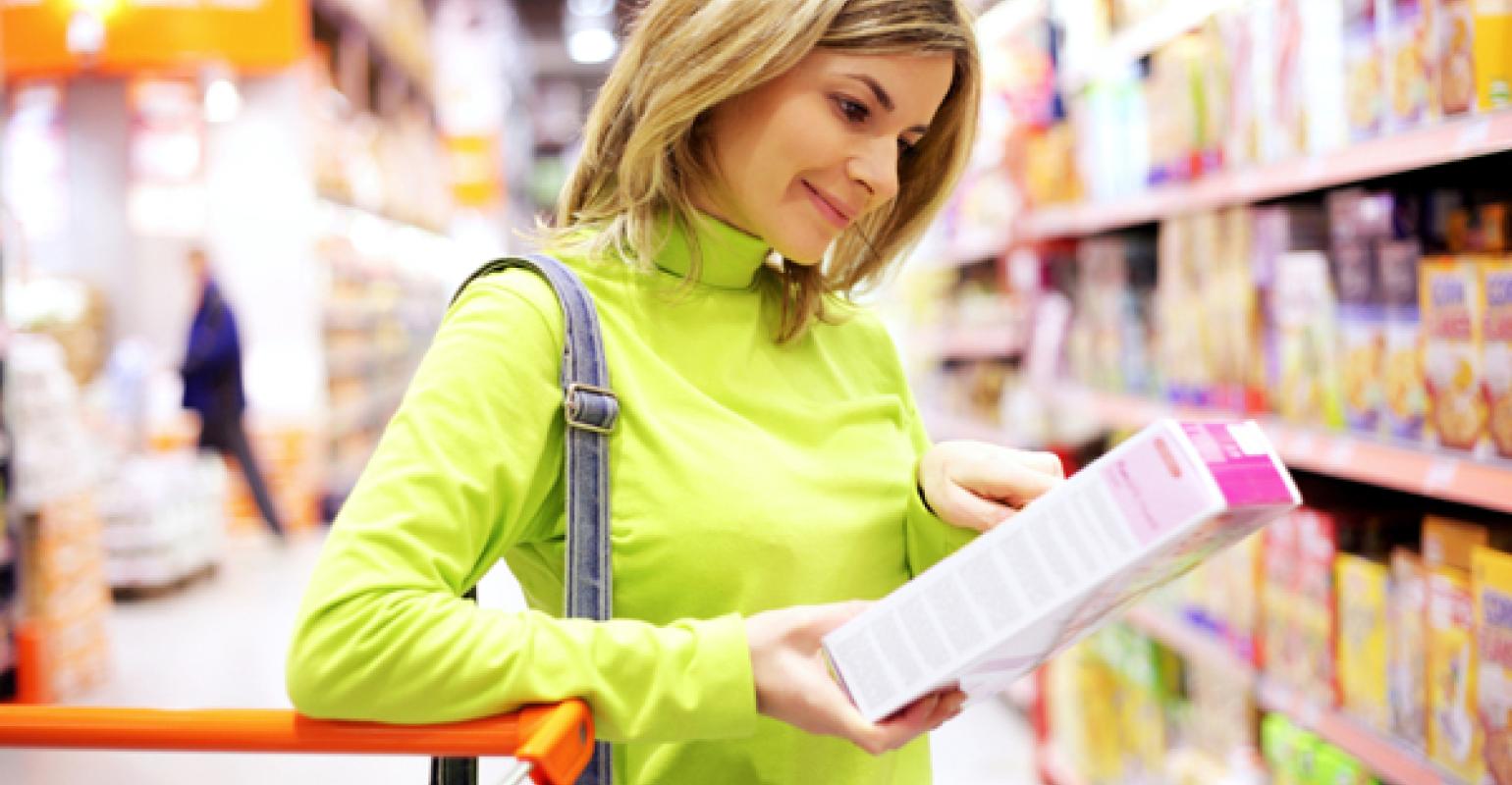 In this retail landscape, stores that meet shopper demand for easy access to relevant information, clear quality standards and fair treatment of employees can win.

In a food supply chain that is rapidly undergoing upheaval, retailers that can meet a comprehensive shopper demand for transparency can win, Food Marketing Institute revealed in its 2017 U.S. Grocery Shopper Trends report, published Monday.

According to FMI, "U.S. grocery shoppers want more than just information; they desire transparency that engages them, offering assurances of food safety, the pursuit of health and wellness, the appetite for discovery and a closer connection to food."

The report was prepared by FMI and the Hartman Group and based on qualitative research fielded in the last quarter of 2016 and quantitative research conducted in the first quarter of 2017. FMI President and CEO Leslie G. Sarasin presented the findings in front of more than 400 of the industry’s future leaders in Chicago at FMI’s professional development conference, declaring that clarity "is the currency of the digital age."

Its findings in transparency indicate shoppers don’t speak of "transparency" in those terms but instead talk about "openness," "honesty," things being "public," "clear," "visible" and "not hidden." These associations suggest amplified expectations of businesses to be open and honest about their products and practices, the report said. They reflect shoppers’ ideals about how companies and the food industry should operate.

Limited assortment (25 percent), natural (17 percent), convenience (11 percent), ethnic (11 percent) and online only (11 percent) food stores are increasingly frequented by shoppers. This is particularly significant, FMI said, because research this year suggests how comfortable millennials have become with using online shopping for their grocery needs, although they still order only a limited breadth of food products online.

Sarasin insisted that the unpredictable state of the marketplace demands a strategy to help transform a retailer from "just a store" to an ally. According to the findings, overall shopper ratings of how well stores are meeting their needs favor those retail channels that lead in transparency, including natural and organic, online-only, club, fresh-focused and midmarket traditional grocery stores.

The analysis cites dimensions of transparency that can help retailers better connect consumers with the broader context of their food, notably a retailer that demonstrates easy access to relevant information, clear quality standards, proactivity and accountability, fair treatment of employees and openness about business practices. The findings describe the way consumers rank fresh-focused traditional grocery stores and natural and organic stores, above value-focused traditional supermarkets across all dimensions of transparency.

"In the competitive food retail landscape and in an age in which information moves faster and faster, the consumer demand for clear and honest answers offers a zip-line to confidence in the complex food system," Sarasin said.

The report also detailed the continued "fragmentation" of the food industry with non-traditional channels continuing to erode the primacy of the supermarket. And though e-commerce is less frequented than other forms of grocery shopping, findings indicated millennial shoppers have become more comfortable shopping for food online, although for a limited amount of products vs. other channels of trade.

The makeup of U.S. households who shop for food is also evolving, the report added, with "co-shopping" or trips handled by more than one household shopper, continuing to grow led by more men assuming shopping duties, the report said.

Millennials vs. baby boomers: Differing opinions on nutrition [infographic]
May 22, 2017