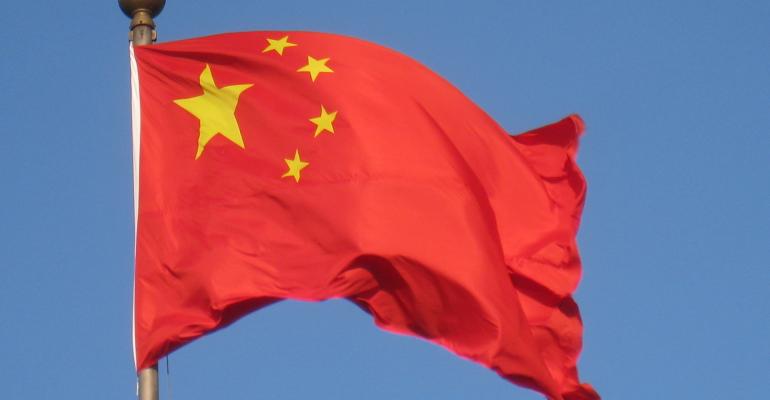 New law has implications across the entire food sector including dietary supplements.&nbsp;

On April 24, 2015, China’s National People’s Congress passed the Food Safety Law, which has implications across the entire food sector including dietary supplements.

Since 2010, the U.S.–China Health Products Association has been encouraging the Chinese government to move their dietary supplement, known as “health food,” legislation towards a more open system based on notification. Over the last five years, the association has summited numerous comments to China’s FDA, as well as the National People’s Congress Legislative Office. The association also cooperates with the U.S. International Trade Administration in D.C. and the Foreign Commercial Service at the U.S. Embassy in Beijing to encourage productive dialogue.

In conjunction with other organizations, all this work is finally coming to fruition with the passing of the Food Safety Law. The new regulations will go into effect on Oct. 1, 2015. Although what has been released by the government in terms of the dietary supplement segment of the industry is not very detailed, China’s FDA and the National Health and Family Planning Commission (NHFPC) will be releasing implementation regulations leading up to Oct. 1, which will hopefully clarify exactly how the new legislation functions.

Since the beginning of 2014, China’s FDA and Administration of Quality Supervision Inspection and Quarantine (AQSIQ) made importing supplements that were not registered with FDA as “health food products” impossible. Previously many foreign companies were importing supplements as food not health food. This practice persisted due to unclear regulations and loopholes, which FDA is keen to rectify.

As of Oct. 1, 2015, companies will be able to import supplements on a notification basis. However, to qualify, supplements can only contain ingredients that are on a list yet to be created/approved by FDA and NHFPC. Previous draft regulations and USCHPA meetings with FDA have revealed that this list will be made up on vitamins and minerals.

To see a translation of what has been released, visit the association’s website.