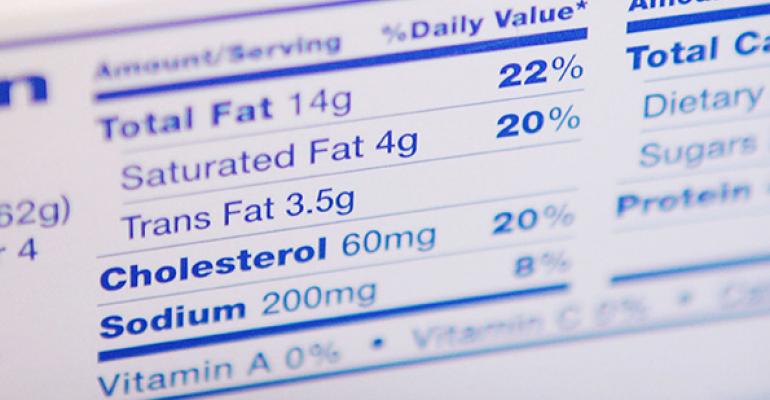 The House Agriculture Committee passed the Safe and Accurate Food Labeling Act of 2015, along with an amendment to prohibit state and local governments from approving any new technology related to the production of GMO crops, by a voice vote.

Proponents of the bill said forcing new technologies to be approved by the federal government creates a level of transparency.

“At that hearing, I expressed hope that we could find a workable solution that would alleviate the potential mess of 50 states with 50 different labeling schemes,” he said.

He said the bill, introduced by Rep. Mike Pompeo (R-Kan.) in March, addresses his concerns by establishing a voluntary, nationwide labeling program and satisfying consumers’ demands to know more about where their food comes from and how it’s produced.

But not everyone on the committee was supportive of moving the legislation forward.

Rep. Jim McGovern (D-Mass.) said he didn't want to argue the science of GMOs but pointed out that more than 90 percent of Americans want to know if they are in their food.

“I know it's a radical idea, but why not give the American people what they want?” he said.

Although the U.S. Department of Agriculture has had a voluntary GMO labeling program since 2001, McGovern said, consumers are more confused than ever before because companies are allowed to label GMO foods as natural, which makes people think they are free of GMOs.

“Passing this bill doesn’t make this issue go away,” he said. “States will continue to put pressure on us to do something more, our constituents will continue to demand more transparency, and I think anyone who thinks we’re putting this issue to rest with this bill is wrong. I think you’re fooling yourselves. We’re just kicking the can down the road.”