HomeNewsRegulatoryRIBUS rice ingredients meet new NOP rule
Recent
Latest
6 tips to promote consumer understanding of Certified Organic
May 18, 2022
Sponsored Content
Balanced Health Botanicals Newsletter – May
Getting ready for 2023: Trends for brands to consider
May 17, 2022
EXPO VIDEO: How did a young sparkling water brand get licensing deals with Marvel and Disney?
May 16, 2022
Trending
Debra Stark’s light shines bright on natural products industry
May 10, 2022
Unboxed: 7 plant-forward ice creams to stock this summer
May 10, 2022
Hemp CBD industry struggles so far in 2022
May 10, 2022
Monitor: Consumer research on collagen shows how much education is needed
May 12, 2022 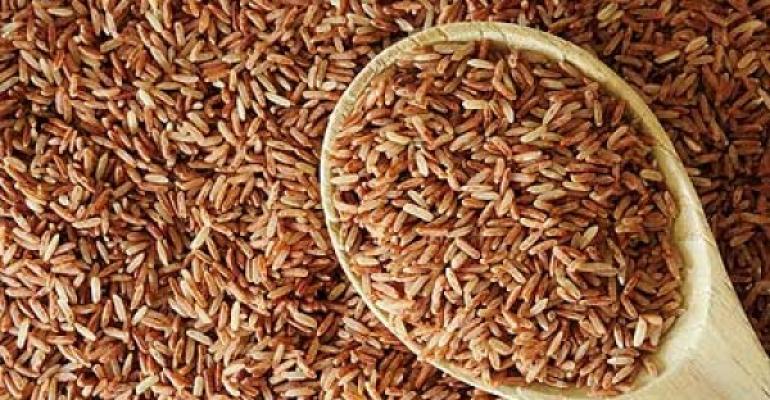 National List restricts the use of silicon dioxide while acknowledging the alternative of organic rice hulls such as RIBUS&rsquo;s Nu-FLOW.

In 2012, RIBUS Inc. announced its continued support of the U.S. Department of Agriculture’s (USDA) proposed rule giving organic ingredients preference over synthetics in organic products. The proposed rule would amend the National List of Allowed and Prohibited Substances (Section 205.605(b) of the Organic Foods Production Act) to remove silicon dioxide from organics in most cases.

“We are happy that the USDA amended the National List of Allowed and Prohibited Substances, which identifies the substances that are permitted in the production and processing of organic products for sale/use in the United States,” said Steve Peirce, president of RIBUS Inc. “The Organic Foods Production Act of 1990 and USDA regulations prohibit the use of any substances in organic production and processing that do not comply with this list, and we are thrilled that silicon dioxide is now on the prohibited list in most cases.” he added.

The final rule, passed May 28, 2013, states: “Silicon dioxide is only permitted in organic products as a defoamer, unless organic rice hulls are not commercially available as an adequate replacement.” This change took effect Nov. 3, 2013, and products must be in compliance by Nov. 3, 2014.

This ruling is aimed at increasing the percentage of organic ingredients in organic products (reducing the amount of synthetics). “At RIBUS, it is our intention to be an information center and to assist our customers and all producers during this transition period,” Peirce said. “We have the technical know-how to assist in just about any application and we manufacture the patent-pending, sustainable organic rice hull product, NU-FLOW, which effectively (and organically) replaces silicon dioxide in applications that require anti-caking or flow aids.” he went on to say.