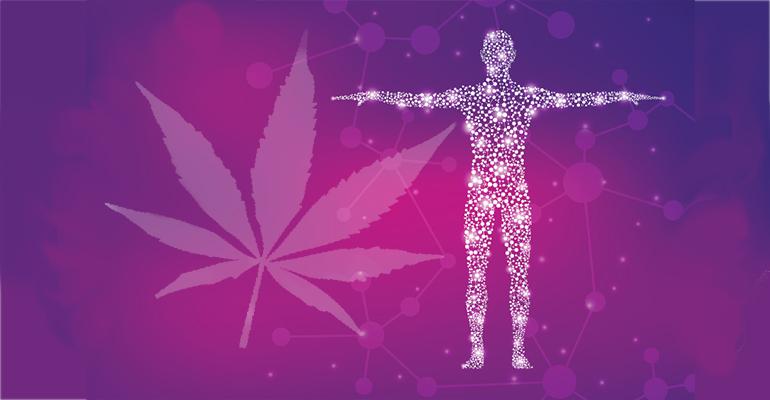 Many new CBD products focus on promoting calm by combining it with other herbs or fatty acids—but cannabis isn't the only source.

It’s been less than 18 months since the 2018 Farm Bill removed hemp from the Controlled Substances Act and legally differentiated hemp from marijuana as containing less than 0.3% THC. Yet hemp and the influence it could have on the endocannabinoid system (ECS) is driving growth, experimentation and innovation even as the Food and Drug Administration has not confirmed a regulatory pathway for these products.

While CBD and THC are two of the most well-known cannabinoids found in the cannabis plant, researchers have identified more than 100 others. Even with a large body of research about the beneficial effects of CBD on seizure disorders, gaps exist between anecdotal experiences, cultural understanding and scientific findings of how CBD works.

Even as researchers plow full steam ahead on CBD and THC, the health community is looking to other cannabinoids such as CBN, CBDV, CBG, CBC and CBV. And it’s not all about cannabis. Cannabinoids are also found in some plants including ginger, magnolia, echinacea, clove oil and even broccoli, to name a few.

The body produces its own cannabinoid compounds that interact with the ECS, which is part of the body’s nervous system and its largest neurotransmitter system. The ECS has two main cannabinoid receptors, which are known as CB1 and CB2. CB1 receptors primarily located in the central nervous system and the brain work to help regulate pain, sleep, mood, cognitive function and appetite, among other functions. The CB2 receptors are found throughout the immune system, including the gastrointestinal tract and in low densities in the central nervous system. These receptors are associated with immune function, gastrointestinal function, inflammation and pain responses. This is why CBD has also been linked to helping with digestive issues such as irritable bowel syndrome.

While THC acts like the body’s own cannabinoids, attaching to CB1 receptors and stimulating the ECS system, CBD does not directly stimulate the ECS system. Instead, it helps to make the ECS system work more effectively. One belief is that it acts as a reuptake inhibitor, much like Prozac does, to help alleviate anxiety and stress. For instance, anandamide, also referred to as the “happiness neurotransmitter” is released during exercise or when we do things such as meditate. It helps create a sense of calm. CBD helps to suspend the reuptake of anandamide so that it stays in the system longer, prolonging that sense of calm.

Hence, many new CBD products focus on promoting calm and enhancing CBD’s effect on the body by combining it with other herbs or fatty acids. While studies have not conclusively shown that CBD helps with sleep, experts believe that CBD’s ability to help offset occasional anxiety is part of the reason it may help with sleep. Full-spectrum and broad-spectrum CBD are also thought to further boost health benefits of CBD by allowing it to work in concert with all of the compounds of the hemp plant, including terpenes and flavonoids, rather than in isolation. This is also referred to as the entourage effect. In addition, as more organic hemp becomes available, expect to see more USDA Organic certified products coming to market as organic is recognized as a way to guarantee a clean product while also having a transparent supply chain. 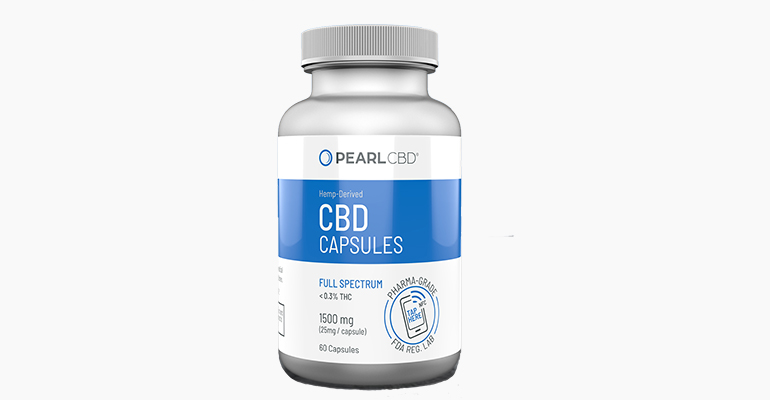 If transparency is your store’s thing, PearlCBD has got it. The company’s CBD oil capsules are non-GMO, made with full-spectrum hemp grown organically in the U.S. and are manufactured in an FDA-registered facility adhering to strict GMP standards. For full transparency, these products feature near filed communication (NFC) tagging. Simply tap a phone to any PearlCBD product to get instant access to batch test results, cultivation data, videos of the lab where it was produced, education content and more. SRP: $80, 60 capsules 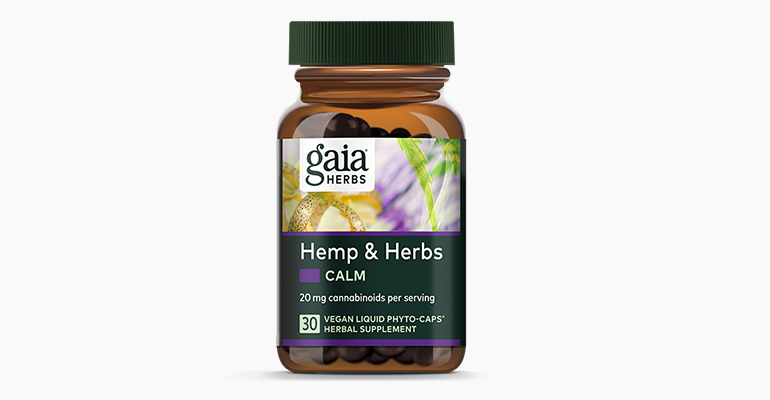 A transparency pioneer, users can find everything they might want to know about Calm with the Meet Your Herbs traceability tool. Calm features 20 mg of cannabinoids from full-spectrum hemp extract (complete with sterols, terpenes and flavonoids) blended with passionflower, milky oats and Gaia-grown skullcap. These herbs offset occasional anxiety and stress. SRP: $24.99, 30 capsules 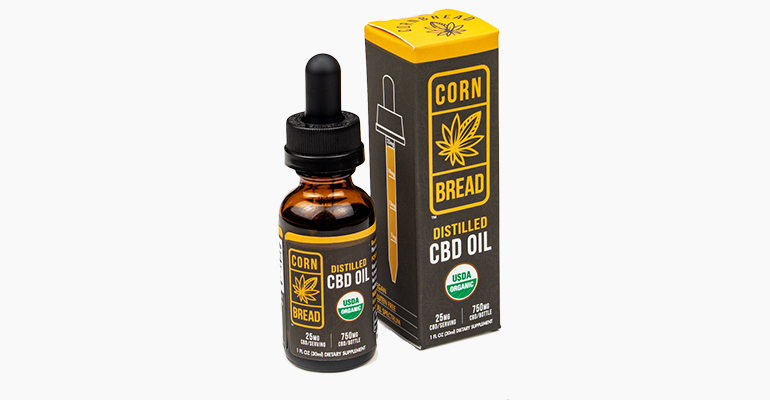 One of the few fully certified USDA Organic products on the marketplace, Cornbread Hemp uses Kentucky-grown hemp extracted from the hemp flower with organic sugarcane ethanol. Whole-plant CBD is full-spectrum CBD except it is a bit less refined and can contain fats, waxes and other fibrous components from the hemp plant. Because it's full spectrum, it is thought to be rich in sterols, terpenes, flavonoids, chlorophyll and Vitamin E. SRP: $64.99, 30 milliliters 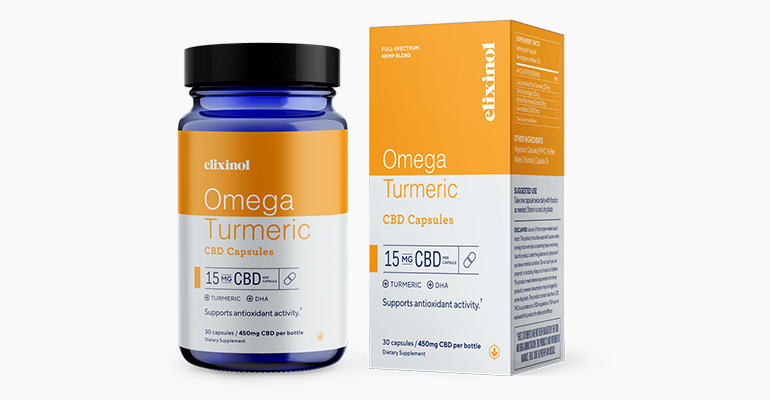 Here powerhouse turmeric is blended with full-spectrum CBD-rich hemp oil complete with complementary cannabinoids, flavonoids and terpenes, as well as algae-derived DHA, which is rich in omega-3 fatty acids. As a building block for CB1 receptor formation, omega-3 fatty acids are thought to help boost the endocannabinoid system. Omega Turmeric’s certificate of analysis is on the company’s website. SRP: $39.99, 30 capsules