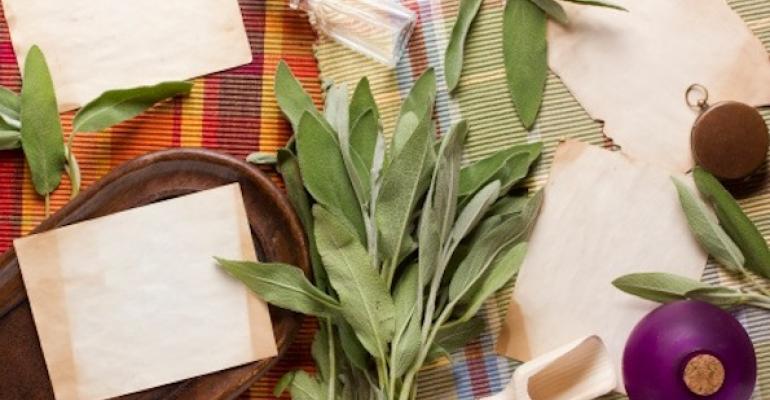 Among the most significant trends in the personal care industry is burgeoning interest in organic and natural products. US demand for cosmetic and toiletry chemicals will rise 4.8 percent yearly to $9.4 billion in 2016, according to industry analysts, Freedonia Group of Chicago.

While this growing interest has begun to spark a call for an industry-wide accepted definition of “natural,” as of July 2012, no such definition has been established.

For the purpose of its market watch report, "Cosmetic & Toiletry Chemicals to 2016," the analysts included products in which at least three-quarters of the ingredients were either organic, or derived naturally from renewable sources.

Some of its other findings include:

Consumers love the sound of "botanical extract." This is a reflection of the poor image some animal-derived extracts have (think mad cow disease), and the potential health consequences, on people, of using these extracts.

Consumers dislike "animal-derived," but the high cost of "botanical-derived" presents another challenge. Synthetic counterparts are much less expensive, with easier lines of purity and standardization to follow.

How can botanicals compete against the synthetics?

"While plant-derived ingredients remain a powerful marketing tool, the proliferation of new and exotic ingredients has caused consumers to be more skeptical and discerning regarding their purchase," explains author of the report, Sarah Mzik. "Consumers are becoming increasingly concerned about the efficacy and side effects of botanical ingredients, and have access to a range of Internet and consumer review sources to inform their decisions."

Suppliers still have windows of opportunity, as they hunt down those ingredients that might improve existing options in the marketplace. They might also be aided by advances in biotechnology, which has the potential to increase the availability, improve the consistency, and lower the cost of plant-sourced materials, The Freedonia Group report concludes.

Some suppliers already market their products as being free of genetically modified materials, though this may limit the ability of biotechnology-enhanced products to brand themselves as “natural.”

Botanical extracts are significantly more expensive than most other types of cosmetic and toiletry ingredients; as a result, they are used at relatively low loading rates.

"Standardization is an issue facing botanical extracts, as extraction processes themselves are varied and often ill defined, and the active ingredients contained in the final extract likewise often differ," Mzik said. "The stability of product color, odor, and other physical properties are some of the other issues facing suppliers of botanical extracts to the cosmetic and toiletry industry."