Why 2015 should be the year we ban triclosan 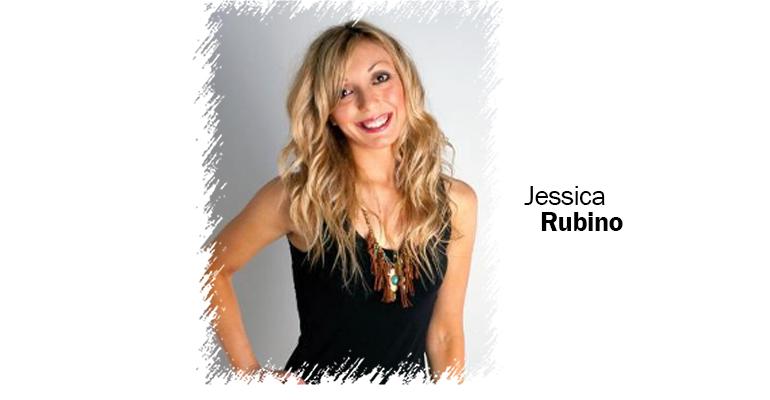 Without significant shifts from the FDA, consumer demand, retail advocates and safety organizations seem to be our only hope for cleaning triclosan out of our cosmetics.

Despite study after study linking the antimicrobial agent triclosan used in soap, hand sanitizer, shampoo and other cosmetics to a host of serious health problems, the Food and Drug Administration continues to permit its use in consumer products. The FDA reviewed triclosan's safety and effectiveness last year, but no policy changes have followed.

Not surprisingly, 2014 has been another bad year for the endocrine disrupting chemical. The latest study to emerge was published in Proceedings of the National Academy of Sciences and linked triclosan to liver damage. According to the researchers, exposure to the ingredient was associated with liver fibrosis and cancer in laboratory mice. Although "animal studies require higher chemical concentrations than predicted for human exposure,” the same tumor-causing mechanisms could be relevant to humans, they wrote.

Past research has linked it to heart issues, allergies in children, hormone disruption, thyroid issues and more.

And there’s even more bad news (sorry): Studies also show that, because it has been used in such abundance, most people have residues in their systems. One study published in August identified that 75 percent of doctors and nurses had it in their urine, while a previous 2014 study discovered it in 100 percent of pregnant women tested.

Policy doesn’t appear to be shifting. The FDA claims it will be making a decision by 2016, but looking at its patterns around this issue it seems unlikely that much will change. There is a glimmer of hope, though. Increasingly informed consumers are urging even some of the biggest personal care players to eliminate the ingredient from their products. Last year, Procter and Gamble agreed to remove both this ingredient and phthalates; Avon also agreed to remove triclosan.

Without significant shifts from the FDA, consumer demand, retail advocates and safety organizations seem to be our only hope for cleaning triclosan out of our cosmetics.