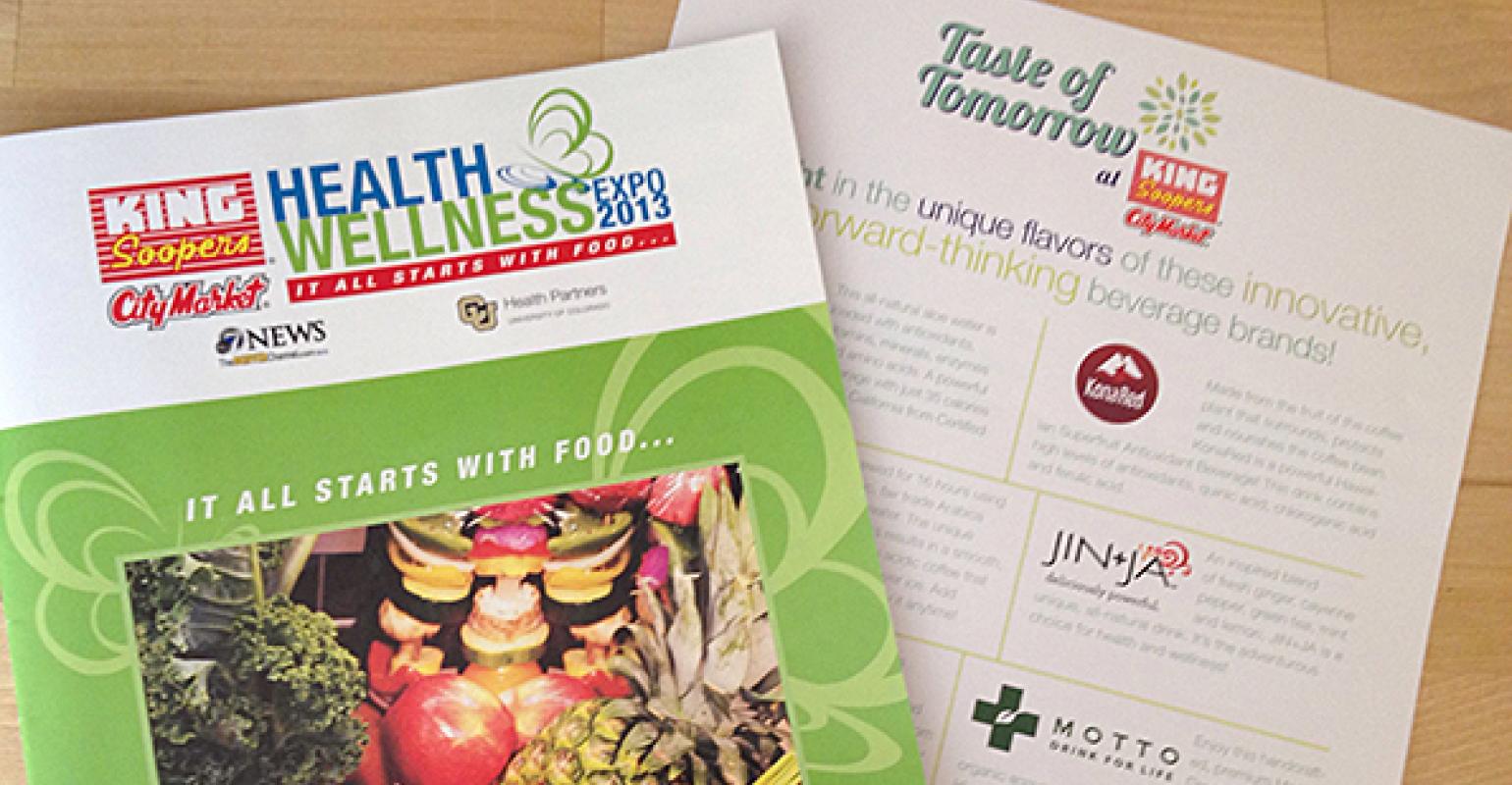 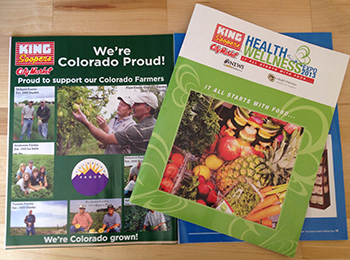 As I squeezed and scooted through King Soopers' Oct. 5 Health and Wellness Expo 2013 in Denver, questions continued to pop into my head.

Did the event's featured guest Dr. Oz attract these many thousands of Coloradans? Answer: to some extent, yes. One woman drove four hours to attend and see the famous TV doc.

Could it have been The Doctors’ Dr. Travis Stork who attracted the mass? Answer: also a yes. He took the stage before a bigger-than-Oz-standing-room-only crowd whose cheers likely rattled the chia right out of the beverages, bars, cereals and other products showcased at almost 300 booths.

But considering the celebrity guests, was the event really all about the food as its tagline touted and shouted all day: It all starts with food? Answer: yes again. The Denver Convention Center was filled with nearly endless amounts of great food from brand new (2-day-old products) to longtime natural products and brands from across the nation (along with body care companies, vitamin makers, farmers and local product producers). Their samples offered consumers a taste of a healthier way of eating and promoted King Soopers grocery store, big time.

Do you think the natural retail realm will change as Kroger enters the game?

That’s right, they were there (alongside Frito Lay, mind you) to promote the conventional grocery that has made major moves toward natural in recent years. If you thought the behemoth’s model was more talk than whole-grain substance, doubt no more.

The messaging was clear: King Soopers is here for your health and this stuff tastes good, too.

“Go through the exhibits and find what you love, not because it’s good for you but because you will love to eat it,” Oz said.

It also became apparent that the healthier Kroger (parent of King Soopers) wants to do more than help consumers, it wants to nuture growing natural brands. This sounds like something we’ve heard before, from the uber-natural Whole Foods Market in particular, but this is bigger. Kroger runs almost 2,500 stores compared with Whole Foods' 300 stores, though that number is growing rapidly. Brands wanting to bypass traditional distribution love the ready-for-them market that Kroger provides as well.

Consumers can’t find all of the products promoted Saturday on the shelves at their local King Soopers. Many are part of the Optimum Wellness Solutions centers; others are market by market. The stores in my hometown, for instance, carry only the biggest natural brands. And while one store is set for a major remodel, a wellness center isn’t part of plans, at least as they stand now.

But if the apparent success of this event is any harbinger, that could change. And perhaps grass-fed meat, chia, aloe, organic, non-GMO and all that independent natural food stores have “owned” for years, will infiltrate the aisles of this conventional store.

3 tips for surviving in a competitive retail environment
May 22, 2012

Walgreens' move into health and wellness: What natural retailers can learn
May 24, 2012