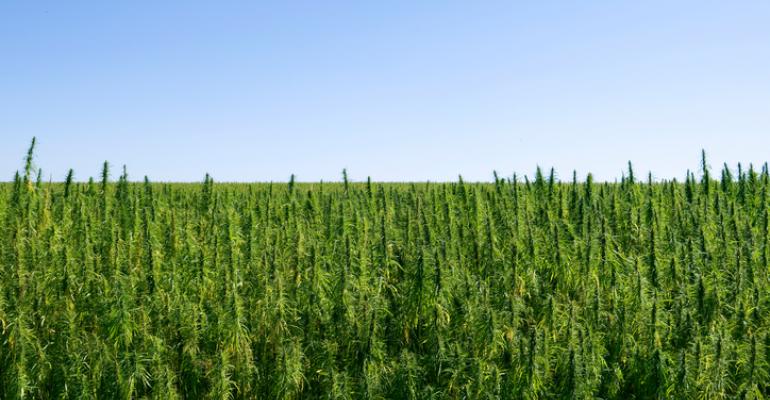 The United States is the only industrialized country that bans hemp. At the same time, we're also the world's largest consumer of hemp products. Our penchant for everything from hemp seeds, oils, soaps, clothing, paper and more has contributed to a more than $450 million industry—money that should be finding its way back to U.S. farmers.  Hemp produces more fiber, food and oil than any other plant on earth and I think it's high time our U.S. farmers are able cash in.  Here are three more reasons it's time to bring hemp back home.

The good news is that momentum is building to change the current legislation. “The utilization of hemp to produce everything from clothing to paper is real,” said Senate Minority Leader Mitch McConnel (R-KY) in a press release from the Hemp History Week organizers. McConnel recently came out in support of hemp farming by co-sponsoring S.359, the Senate companion bill to the Industrial Hemp Farming Act of 2013 (HR 525), introduced in February. “If there is a capacity to center a new domestic industry in Kentucky that will create jobs in the difficult economic times, that sounds like a good thing to me.” You can sign a petition here to encourage that the addendum is passes.

Find the full text of the bills at VoteHemp.com/legislation and voice your support by signing this petition.