It's (not) the real thing, Coke 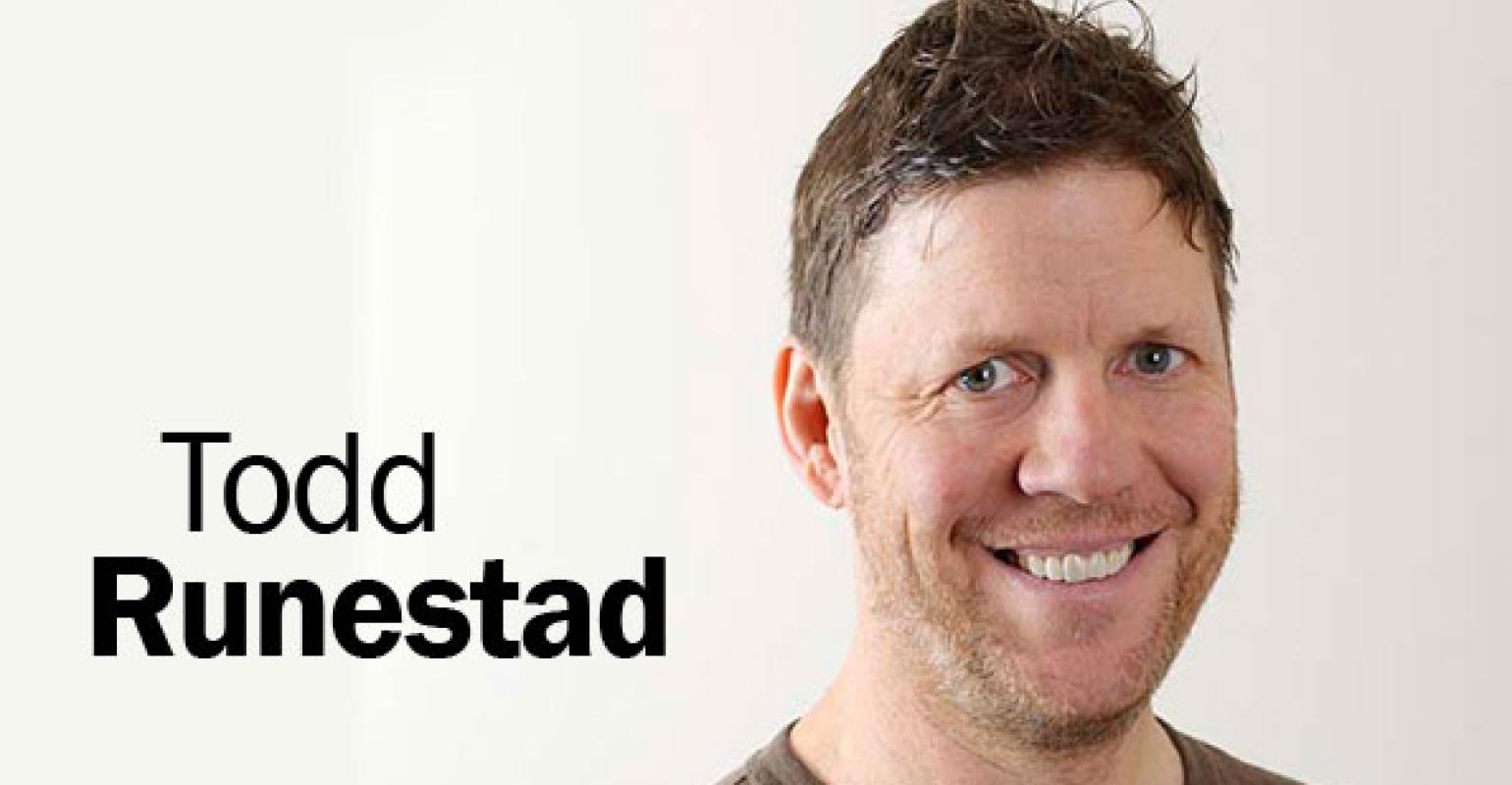 Coke loves me. Because on numerous occasions, I purchased the Minute Maid POMEGRANATE BLUEBERRY Flavored Blend of 5 Juices. The juice looks purple, which I thought was a reasonable approximation of pomegranate’s red and blueberry’s blue. And cheap! I figured if I could approximate the same health benefits of pomegranate as in those snazzy POM Wonderful bottles, along with trading a bit down to the health benefits of blueberries for the other amount of pomegranate juice I’m not getting, at a 60 percent price cut, I could work with that.

Because I’m a label reader, I did notice on the back label that the first two ingredients were apple juice and grape juice, with pomegranate and blueberry juice lower down the list. And 50mg DHA is better than the 32mg I see in many beverages, though both are still a scandalously low amount – how come in order to make a health claim for a product a product has to contain one-fourth the daily value of an ingredient, but a company can put one-tenth the minimum amount some organizations recommend for DHA and make hay all over the front-of-pack label? I have issues here with both efficacious doses as well as product marketing.

Getting back to the Coke/Minute Maid product, from reading the Nutrition Facts panel, how much the juice contained of either pom or blue, or any of the five juices for that matter, was anybody’s guess.

Now that POM Wonderful took Coke to court because of deceptive advertising and labeling claims, we know. The U.S. Supreme Court decided on Thursday that Coca-Cola – owners of Minute Maid – was deceiving consumers because the 59-ounce container contained all of 2 teaspoons of pomegranate and blueberry juice. That is, just 0.3 percent pomegranate juice and only 0.2 percent blueberry juice. Fully 99.4 percent was apple and grape juice (raspberry juice constituted the remaining 0.1 percent in a classic case of “why bother” except in order to put some images of red ripe raspberries on the front-of-pack labels.)

The 8-0 Supreme Court ruling represented an unmitigated spanking of Coca-Cola.

All this means is the case can now go to trial. Expect POM to win again. But then what?

Color me skeptical. Why? Because I remember the last time a major multinational food corporation was exposed for less-than transparent practices vis a vis labeling and ingredient efficacy. The year was 2010, and the company was Dannon, whose Activia really put probiotics on the map (insert golf clap here). But Dannon touted its Activia yogurt product as “clinically” and “scientifically” proven to regulate digestion. Remember Jamie Lee purring on your TV set? Turned out the amount of probiotics used in studies to demonstrate efficacy was three times the amount found in a container of Activia. I remember being pleased that the company would have to use efficacious doses – fairy dusting is all too legion in the nutrition world.

And the next time Jamie Lee sidled up to me on the TV screen, I was Halloween-spooked to hear the verbal fine print by the voice-over guy at the end of the commercial saying you must consume three containers a day to get the health benefit. Seriously? Why not just put triple the dose – i.e., the proper dose – of probiotics in there? Maybe because the fine was only $21 million and Activia makes half-a-billion in annual sales, so why bother?

Will Coke do any better? Even with legal judgments against it, I’m not holding my breath. I do hope I’m wrong.