My time at the 13th annual NPA Lobby Day 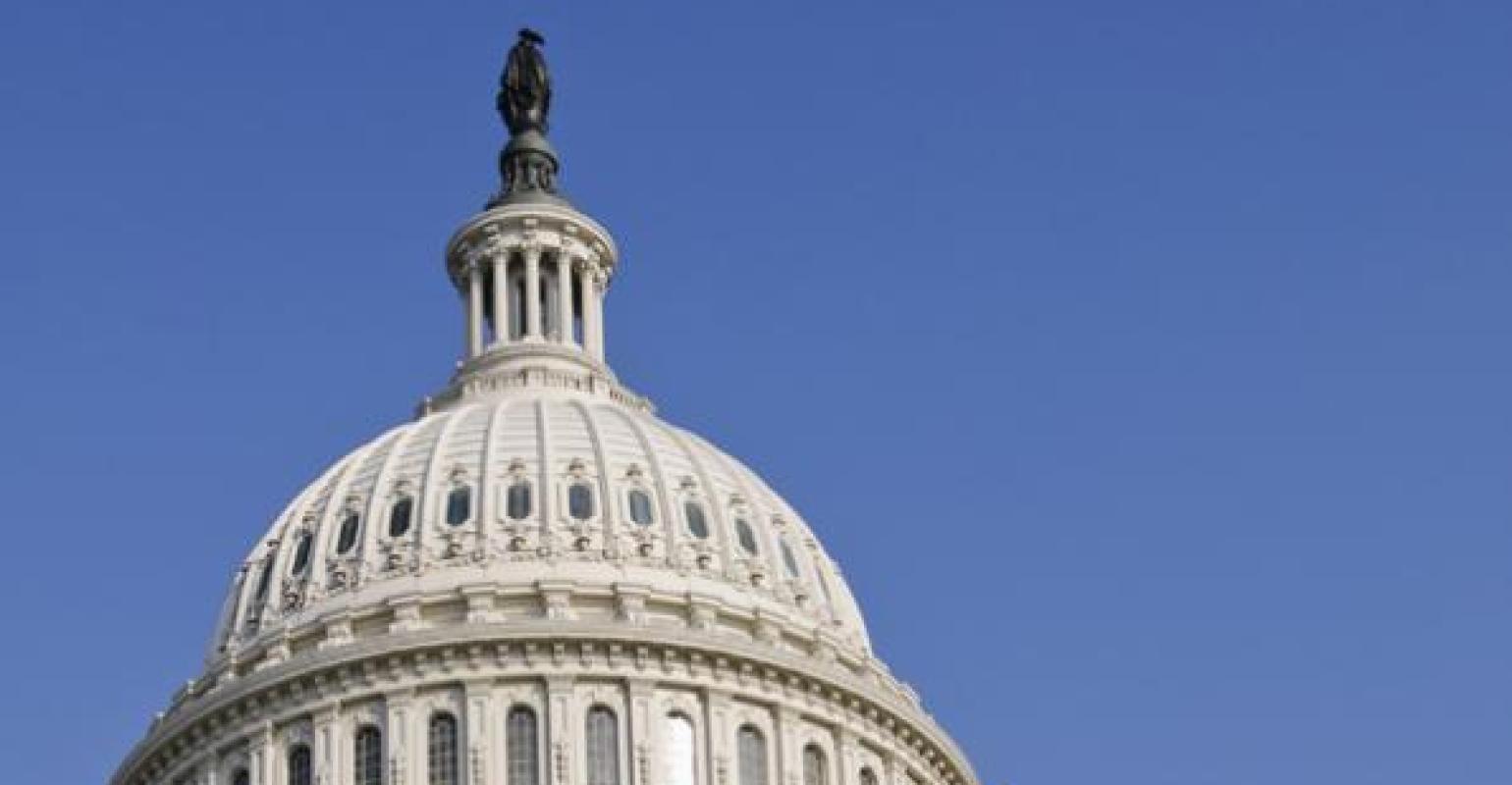 I consider myself to be a politically literate person, I am conversant in both national and local issues – and those that affect my industry – and have not missed an election since I achieved voting age. However, going to the Capital to lobby was very intimidating to me! The end result – I had a very satisfying, and hopefully very productive, day in Washington!

The NPA (Natural Product Association) held its 13th Annual Lobby day on March 22nd. As of this posting they are still putting together their final numbers, but based on preregistration, they had at least 143 people from the natural products industry at the event. These people represented 33 states, including Alaska! I visited with retailers, manufacturers, brokers, distributors and consultants from about 20 states by my count.
The morning included a nice breakfast and a time to network – and then we got down to business!

The NPA had prearranged all of visits to the Hill – In my registration packet, I had times and locations of meetings with both of my Senators and my Representative. For meetings that the Legislator couldn’t attend, I had the name of the staff member that was there in his stead. That got things started well! (I was “in” – and starting to feel that this was going to work out all right!)

NPA President, Pat Sardell, and CEO, John Gay, got every welcomed and focused – pointing out to us that the NPA had not only set up our appointments, but they had also prepared a nice, leave-behind packet for each Member of Congress and had given us talking points about the major pro’s and con’s of legislation affecting products in our industry in both the House and Senate. (They had made this information available to us electronically ahead of time so that we could study up a bit.) (Yes – my blood pressure was moderating and my confidence was rising!)

They had some outstanding speakers to prepare us further!

They had a political analyst giving us an overview of political trends. This was promoted – and sure seemed to me – to be a third-party analysis, not promoting any agenda or party, but providing an understanding of how the system works.


We then had a chance to learn about the positions that the NPA put in our packets. John Gay was joined by Dan Fabricant, VP of Scientific and Regulatory Affairs at the NPA and two of the lobbyists who have worked for our industry for a long-time. There were some good exchanges about what was in various bills and where they were in their process of either being passed or defeated. (I was not quite ready to claim the title of “policy wonk” but I was getting close.)

The closing speaker gave a very useful “how to lobby” presentation – what to Senators and Congress people care about, what if you get a staff person and not a Member of Congress, how to build a relationship and a rapport with them, what to ask for and what to not ask for, etc. (Now – I was ready!)

Being new at this – although well-prepared – I was quite fortunate to have my first two appointments with the rest of the Oklahoma “delegation” to this event. There were only two of us – which struck me as far too few – but the other one was Debra Short. Debra’s name might be familiar to you as she is the Past President of the NPA and has served this industry in national and regional positions for many years. She, thankfully, took the lead with the Legislative Aides from our Senators and walked them through the reason that we were there, our positions on bills, etc. The Aides not only took good notes, they also asked some relevant questions – they were in the know – and in the position to share our positions with their Senators. (I was doing it! I was still on training wheels, but I was pedaling!)


I was then off to my Congressman – and on my own. He had been scheduled to meet with me, but was called to the floor for a vote so one of his aides took some time with me. My results were the same I had with Debra’s help! (I was now hooked!)
After the day on the Hill, we all gathered for a reception where several Congressional leaders were honored as Congressional Champions. Senators Harkins and Hatch (who will be the keynote speaker at this June’s Natural Marketplace Show - http://www.naturalmarketplaceshow.com) were honored. Several Congress people were honored, as well. I was encouraged with this – some of these folks are new to Congress and have already stepped up to support our industry!

The experience was quite rewarding – and the “work” was very easy to do. The issues that we talked about are ones that you and I live each and every day. The results of this kind of effort not only help our industry prosper, but help it fulfill its mission of helping people live healthier lives. It took some time and it took some money – but I see this as an investment, rather than a cost. If we believe in what we are bringing to market, this is a part of it.

Want to do something before 2011’s Lobby Day? Check out the NPA Website - http://www.npainfo.org – you will be able to sign up to get e-mailed when legislation affected out industry is considered. They will also help you write letters or make phone calls to be in touch with your representatives about these important issues.