HomeProducts and TrendsFood and BeverageNew Chipotle ad highlights industry woes
Recent
Latest
4 tips to get ahead of chemical concerns in packaging
May 20, 2022
7 CBD favorites in the increasingly popular gummies format
May 20, 2022
Mission MightyMe helps parents introduce allergens to babies
May 20, 2022
UNFI's Eric Dorne to step down as chief operating officer
May 20, 2022
Trending
Whole Foods' honors 30 companies with 10th annual Supplier Awards
May 18, 2022
Sponsored Content
The rise of sustainable business – eGuide
Sponsored Content
Getting ready for 2023: Trends for brands to consider
May 17, 2022
Sponsored Content
Unboxed: 7 plant-forward ice creams to stock this summer
May 10, 2022
New Hope 360 Blog
brought to you by 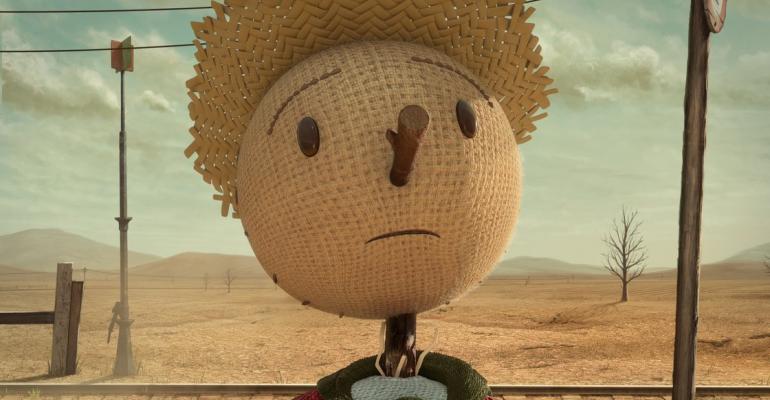 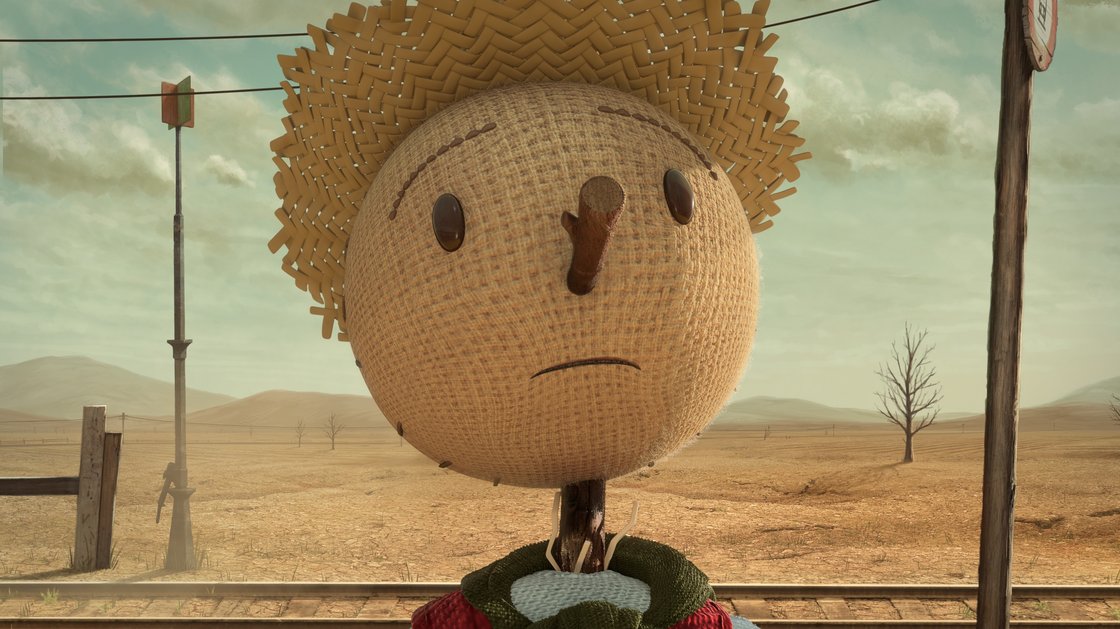 You may remember the hullabaloo about Chipotle's "Back To The Start" ad that premiered during last year's Super Bowl. Featuring Willie Nelson's rendition of Coldplay's "Scientist", the ad depicted the transformation of a small family farm into a mega-factory enterprise. It was a haunting representation of the modern food system, and how troubling it is to farmers who wish to maintain their sustainable practices.

The ad was positively received. "Like many a great commercial, 'Back to the Start' is a journey, in this case both figuratively and literally," reported Time magazine. "The action unfolds linearly in a continuous left-to-right flow on the screen, absorbing you in the simple, children’s show-like visuals and engaging you in figuring what its narrative is about … I’m not sure I’ve ever seen a short film by any advocacy group that was as well-made, well-argued or emotionally on point."

Riding on the success of last year's video, Chipotle recently released another animated ad in hopes of showcasing the fast-casual brand's commitment to using better ingredients.

Set to the music of Fiona Apple's "Pure Imagination," the animators create a dark world. Recruited to work in a frightening Wonka-esque factory and plagued by robotic drone-like crows, we see our scarecrow protagonist perform a variety of depressing tasks: In one instance he mends the sagging wooden boards of a warehouse; he peeks inside and glimpses chickens being injected with growth hormones. In another instance he sees cows locked in metal boxes; tubes of milk running out of them. It's poignant symbolism of an industry which recognizes the sales value of buzzwords like "farm fresh," "local," and "natural," but takes little initiative to implement these values themselves.

When the scarecrow arrives home—an oasis of a barn in barren suburbs—he picks vegetables from his garden, drives them into the city whence he came, and whips up a tasty, fresh-looking Chipotle-style burrito. The music swells, the camera pulls back, and we see him as a shining beacon of sustainability within a city bastardized by a broken food system.

Needless to say, it's pretty powerful. Hopefully it will inspire!