HomeProducts and TrendsFood and BeverageWhy organic research really counts
Recent
Latest
3 reasons natural retailers are inflation-friendly shopping destinations
May 25, 2022
Sponsored Content
Organic agriculture and its impact on ingredients and the planet – webinar
Sponsored Content
The goodness wrapped in a certified organic seal – video
Podcast: What brands need to get on shelf at Fresh Thyme Market
May 24, 2022
Trending
Getting ready for 2023: Trends for brands to consider
May 17, 2022
6 tips to promote consumer understanding of Certified Organic
May 18, 2022
The Planting Hope Company aims to prove gender equity leads to success
May 23, 2022
Natural beauty market trends
Jun 16, 2021
New Hope 360 Blog
brought to you by 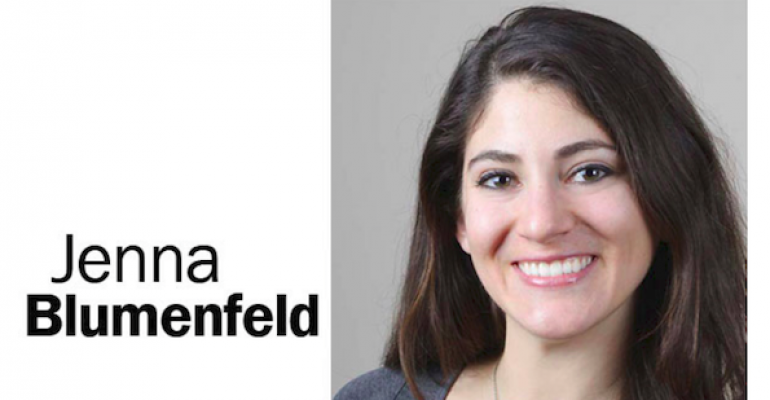 The study was covered by nearly every major news outlet, including The New York Times, NPR and The Guardian. “Over all, organic crops contained 17 percent more antioxidants than conventionally grown crops,” reports The New York Times. “For some classes of antioxidants, the difference was larger. A group of compounds known as flavanones, for example, were 69 percent higher in the organic produce.”

My gut response to this study? Oye. Are we still debating this? I thought it was common knowledge that organic crops contain fewer synthetic pesticides. Plus, USDA Organic guidelines restrict use of sewage sludge—an avenue for cadmium, a toxic metal, to contaminate crops. Not surprisingly, the study found that conventional crops contain significantly higher levels of Cd. So why is this study considered news?

But then I read a new report published in the 2014 International Food and Agribusiness Management Review, citing that of the 2,511 Americans and Canadians who responded to a survey, 23 percent thought the food term “local” meant organic, and 17 percent thought "organic" meant that a food was grown locally. Furthermore, 22 percent of respondents thought local meant non-GMO, too.

So what's the lesson here? It’s easy to become so entrenched in the natural world that terms we often use—local, organic, non-GMO—become instilled in us. (Of course local produce can be grown with pesticides; of course USDA Organic has strict standards, we think.) But in order for the natural industry to make measurable differences in everyone’s eating habits, maintaining perspective is key.

To an extent, I feel as though we already know organic’s worth. 40-plus years of research from the Rodale Institute confirms that organic's benefits range from soil to water to biodiversity health. The science is pretty much there.

What’s lacking, however, is more voices from different backgrounds. Maybe we do need headlines like “Organic foods may be healthier, review finds” and "Study of organic crops finds fewer pesticides and more antioxidants" in order to educate and inspire those who normally wouldn't choose organically grown food (or even produce at all).

Headlines inspire more people to get involved in the organic movement. Perhaps this is the true impact of organic research.