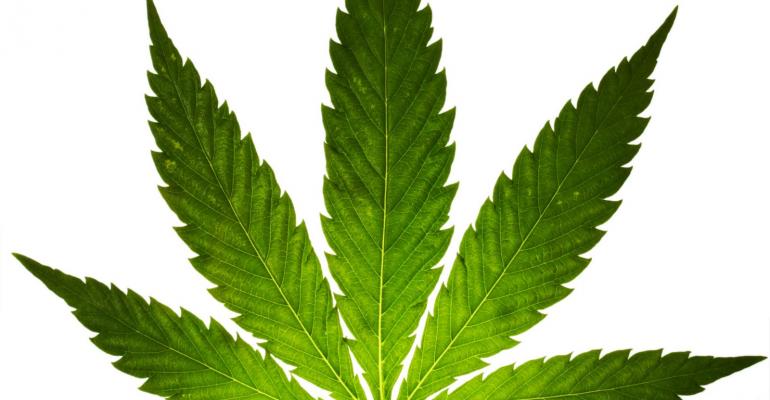 While the main issues FDA had with CBD companies were for making drug claims, the agency also tested the products for potency. Not a pretty picture any way you look at it.

Only two of the 24 CBD products from eight companies cited in Warning Letters from the FDA on Feb. 4 passed the agency’s test for having the amount of CBD in the product that matched the amount claimed on product labels.

To be fair, 11 of the products made no declaration on the label as to the amount of CBD to be found inside the bottle. Still, eight of the remaining 13 products failed outright, and three others failed but were close. That makes 11 out of 13 products that failed. (Test results can be found here.)

But others were not even close. Some of these things failed by an order of magnitude – 100 times less than claimed.

“According to the FDA lab results, some of these products contain much less CBD than claimed on the label,” said Holly Johnson, Ph.D., laboratory director at Alkemist Labs, a contract testing company based in Southern California. “Ensuring proper dosage in cannabis products with oral administration routes is a manufacturing and testing challenge, but most of these warning letters also concern marketing claims that are not allowed by DSHEA.”

How can you save the children?

This is a pretty big issue, especially considering that the most celebrated use of CBD is for seizure conditions. The Denver Post has reported on hundreds of families from around the country who have moved to Colorado to access CBD when it first came to light that CBD could ameliorate seizure symptom in their disabled children.

“There’s a concerning aspect to it,” said Alice Mead, vice president of U.S. professional relations for GW Pharmaceuticals, the company FDA says has supremacy over CBD supplements because the U.K.-based pharma company filed for an Investigational New Drug in 2005. If a drug is on the market before a supplement, by law a supplement can never come into the market, making CBD illegal as a supplement because it came on the market after 2005, according to the FDA's reckoning. “FDA sent the first warning letters out in February 2015, and half had no CBD. You have a vulnerable patient population and a lot have no CBD,” said Mead.

The FDA does not conduct tests on all products that are subject to Warning Letters, though the agency does do so when testing for the presence of illegal pharmaceutical analogs in products.

The Council for Responsible Nutrition has compiled a database of FDA Warning Letters to manufacturers and marketers of supplements. In 2015, FDA issued 83 Warning Letters, of which 53 were for the problem of making drug claims, which is what every CBD marketer cited by FDA this month was cited for. Interestingly, while the number of Warning Letters is trending upward, from 61 in 2013 to 69 in 2014 to 83 in 2015, the number of follow-up letters for significant violations of the GMP regulations have dropped, from 43 in 2013 to 37 in 2014 to 24 in 2015. Steve Mister, president of CRN, called this “one bright trend.”

The trend suggests that while the larger supplements industry is perhaps getting better at fixing GMP problems, that message has not quite trickled down to the nascent CBD world.

But some people say that the eight companies cited represent scofflaws and not the responsible core of the CBD market.

Sarah Syed, director of marketing at CV Sciences (formerly Cannavest), noted that CV Sciences’ CBD product—a top seller nationwide—did not receive a Warning Letter. And that’s because products make no health claims, are strictly standardized so there would be no failed tests and, perhaps most importantly, are not even marketed as cannabis.