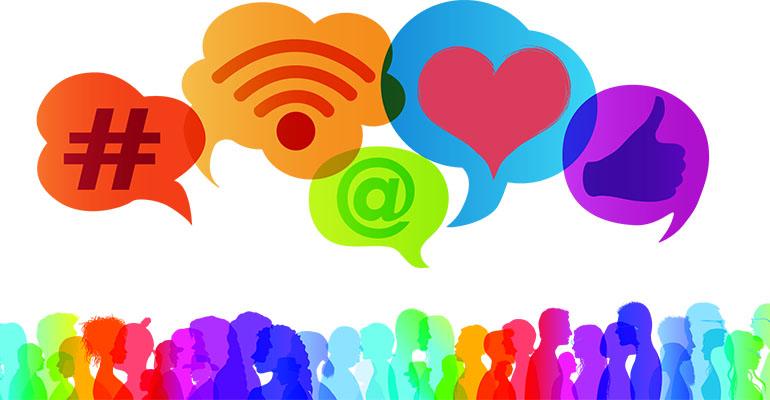 Using social media can benefit your store's bottom line, but you need a strategy—and a little bit of cash—to do it right.

By now, we all know social media is a necessary part of doing business. Even if a retailer doesn't have a website, they can still participate in social media.

Look at the numbers and chances are your customers are on at least one social media platform: In 2020, Facebook alone hit more than 223 million users in the U.S. Instagram grew to 120 million users with 75% ages 18-24 and 57% of users ages 25-30. Even Pinterest is notable, with just less than 100 million U.S. users and a reported 34% of Americans aged 18-49 using this platform.

But as easy as it is to post on these sites, it takes strategy and even some money to make the most out of social media. Here, Lisa Mabe-Konstantopoulos of Green Purse PR, a specialized marketing communications consultancy with expertise in consumer insights, shares her tips for engaging customers through social platforms.

For the foreseeable future, Mabe-Konstantopoulos says small retailers should use social media to leverage the movement to support small businesses. "Milk that. It resonates with a lot of shoppers. Remind them that you are small and that you employ people in the community. The shopping small movement is certainly going to be on people's hearts and minds for a long time," she says.

Make social about more than sales. In other words, have fun with social. "Show people every single day what is exactly going on inside the store," says Mabe-Konstantopoulos. Because shoppers are not coming into the store as often, they miss seeing displays and new or "new to them" products. She suggests using social daily or a few times a week to guide followers around the store to show nice-looking endcaps or what's new and seasonal. 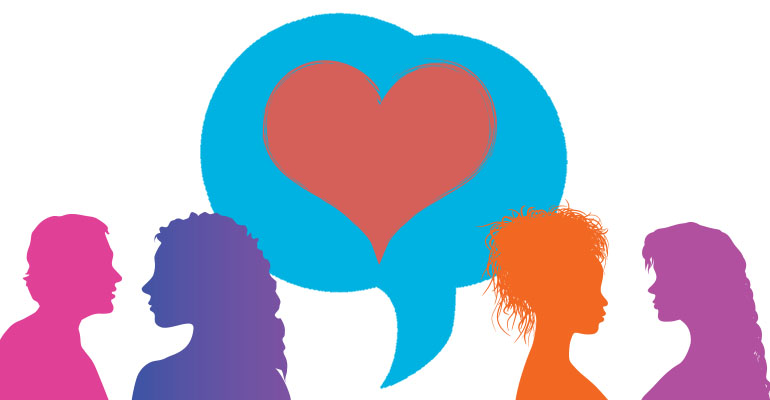 Any chance you have, ask consumers what they want to see from your store. This will help you serve up more content to customers that is relevant to them. Shoppers, says Mabe-Konstantopoulos, love when retailers ask their opinion or for suggestions. "Ask customers for feedback often. Ask what would they like to see more often or have conversations in store about new products," she suggests.

Determine your role as a store

Every single natural products retailer needs to determine the cultural role that it can fulfill for its shoppers. "Anyone can promote a sale or promotion—what's on trend or food predictions for 2021—that has a lot of buzz and publicity. But it's important to hone in on what need you fulfill for your customers. Are you the go-to store if someone is entertaining that week or having a party, do you provide entertainment and make it more fun to get food, or do people come to you for the basics? Or are you the best meat or seafood purveyor in town? If so, talk about it," says Mabe-Konstantopoulos. She emphasizes, don't let someone else take what you're good at. "Be realistic, understand your audience and make the reasons they shop with you the cornerstone of your social media strategy."

Determine what categories you want to cover in social and then do so with a level of consistency. "Everything has to tie back into sales or it is worthless, but there's something to be said about staying top of mind," she explains. To set the pace of consistency, she usually has several different categories of content she covers on a regular basis, such as Meatless Monday, what's on sale that week, a producer or farmer spotlight and a beautiful in-store endcap. She recommends narrowing down your content focus to three to five topics and then being consistent to keep your social media strategy from becoming unruly to manage and expensive if you're promoting content. Then, she says, post with frequency.

Don't try to reach everyone. You may have a wide segment of shoppers you want to reach to start—parents, foodies, millennial parents—but, she says it's best focus on your top two segments and pay to promote almost all of your content only to them. Think of every post precisely based on who you are targeting, she advises. "Content for recipe enthusiasts may be different than what you serve up to new mothers," she adds.

Do it right, or not at all

If you have a social media program, Mabe-Konstantopoulos advises that you have to do it right or not at all. This means you can't just do it every once in a while, nor is this a job for an intern. "Ideally, you post several times a week, not every day, with the exception of Twitter, where you could post every day if you like," she explains.

Pay for it…even just a little

Making a post can take a few or 20 minutes or over an hour. It doesn't have to be a time suck, but it can be if you don't pay to fuel the engagement, says Mabe-Konstantopoulos. "If you invest time, you want it to be worth it. A beautiful post with a strong call to action doesn't stand a chance she says if you don't promote it," she says. This doesn't have to break the bank. Focus on the top three to five things you want to communicate and only promote those topics, she advises. In time, you can do more. Promoting social can be done with just $200 a month, she says. And, it doesn't have to be done monthly, you can even focus on just your most important selling seasons. As you track engagement, you should see huge spikes when you spend more. Of course, she says, test as you spend to see what works best. 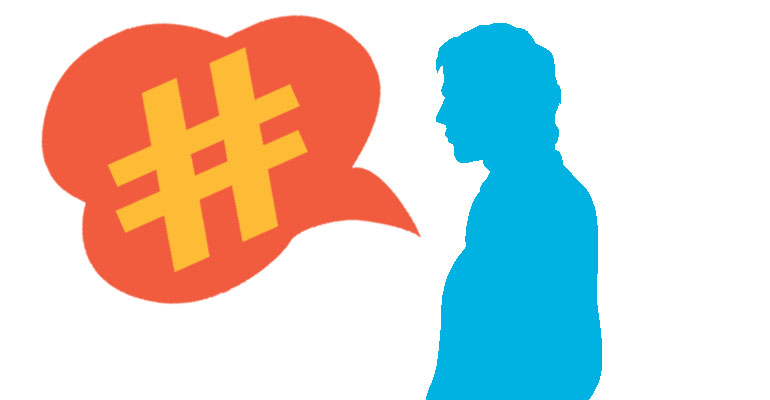 Ideally, Mabe-Konstantopoulos says, you're always measuring things such as reach and impressions and at what times of the day, months or seasons you reached more people and why. If you have time to track performance, you can then try to replicate your success in the future by mimicking the posts you know worked.

And like demographics, people often have a laundry list of every segment their store could relate to—paleo, keto, moms, dads, meat lovers, vegans—but Mabe-Konstantopoulos says you have to narrow this list. And then, test and learn. "Do a few posts that target just a few of those groups and see who responds best," she explains. Over time, you'll know who your audience is and where to focus until you can grow and budget to reach more people.

A call to action

No matter what you post, she says don't forget the call to action. "Too often, posts from grocery retailers lack a call to action," she explains. It doesn't have to be super salesy, but it should direct people to the store website if you are promoting an Easter or spring campaign. It should drive people to do something. "If you don't ask, you will get impressions but you won't see engagement."

How to keep up with content creation for your social media marketing
Jun 14, 2013