HomeBusiness ResourcesBranding and MarketingCampbell's and Beyond Meat walk into a room ... and talk plant-based innovation
Recent
Latest
Sponsored Content
Elevating the organic message – download
The Analyst’s Take: Top three takeaways from NBJ’s Global Supplement Business Report
Jun 30, 2022
Sponsored Content
How choosing products made with organic palm oil is critical for the future health of the planet – webinar
2 coconut beverage brands share their sustainability stories
Jun 30, 2022
Trending
Getting ready for 2023: Trends for brands to consider
May 17, 2022
Unboxed: 7 clean collagen powders with a twist
Jun 21, 2022
Southwest Georgia Agri-Tourism Trail supports Black farmers, historic farms
Jun 27, 2022
No, multivitamins are not a 'waste of money'
Jun 23, 2022
In Session
brought to you by

Campbell's and Beyond Meat walk into a room ... and talk plant-based innovation 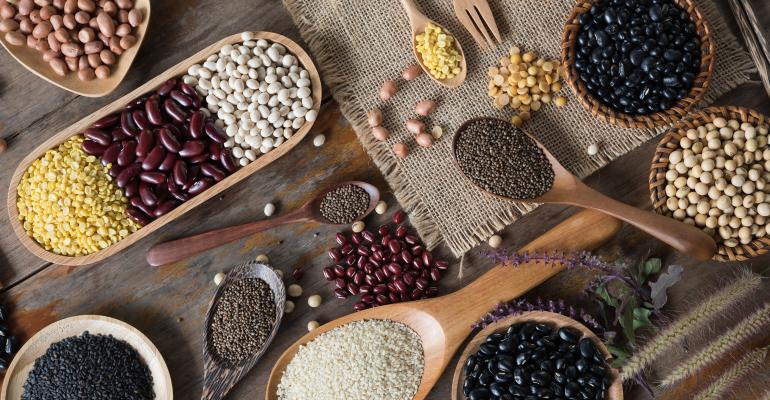 Plant-based foods have been trending for years and show no sign of slowing down. Leaders in this sector talk about what they prioritize when developing new products, how they market their products and reach the core consumer, and what they describe as a limitless supply of potential ingredients to work with.

“The decisions about what you put at the center of your plate are far more important than the decisions you make regarding what type of light bulb you put in your house, what kind of car you drive, in terms of the impact on climate and sustainability of the globe."

Part 2: Target consumers, and how to reach them

This session—Innovating with Plants: How to Take Advantage of White Space in the Market—was recorded at Natural Products Expo West 2018.