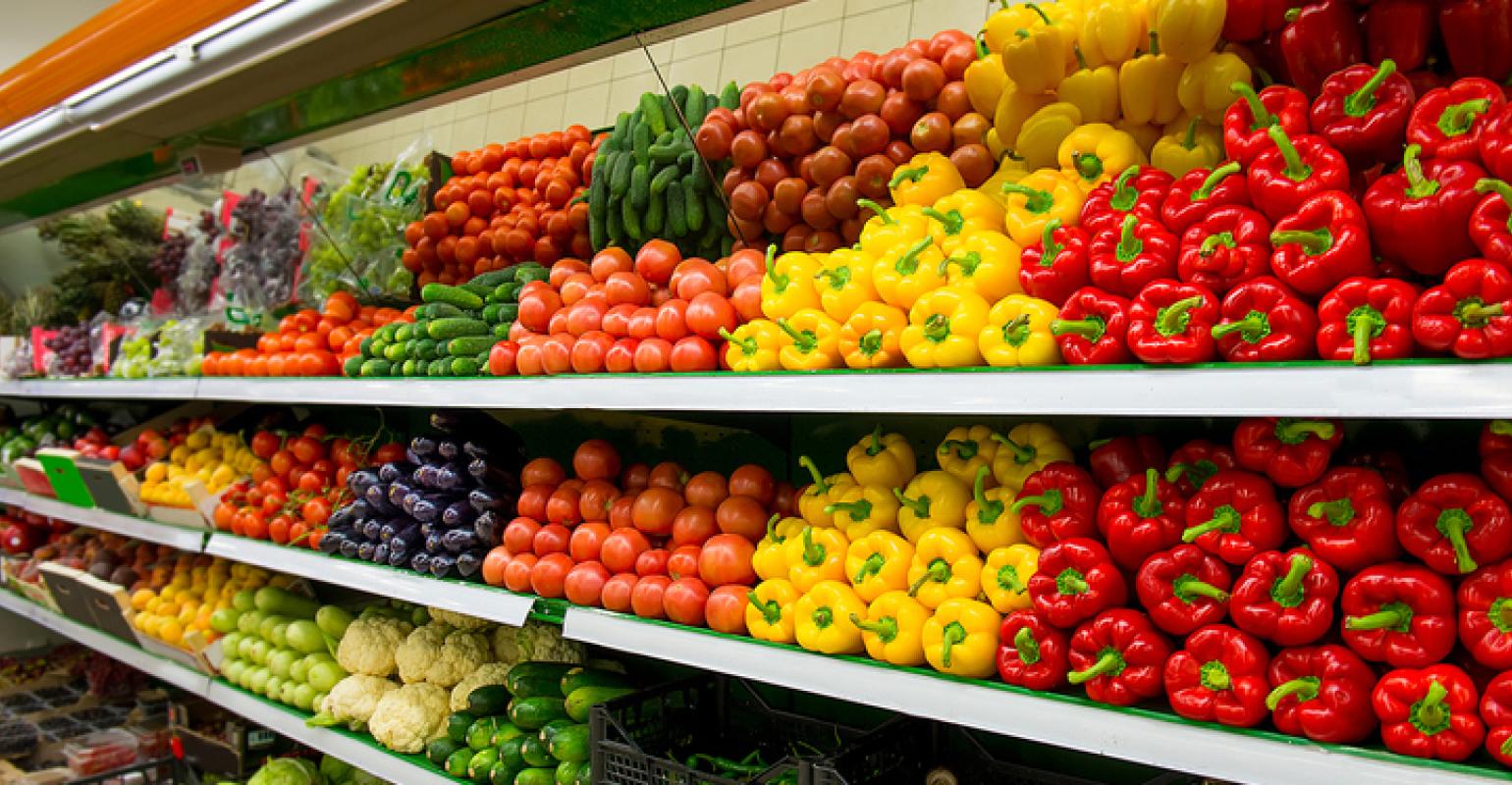 For all the talk about cost being a barrier for many families to buying fresh produce over cheaper or less perishable foods, new research provides good reason to challenge that assumption: Simple in-store marketing materials directing customers to the produce section of a grocery store, it turns out, may lead consumers to buy more fresh fruits and vegetables—without actually spending any more at checkout.

For the study, published in the Journal of Nutrition Education and Behavior, the researchers placed large green arrows, with instructions like “Follow green arrow for health” or “Follow green arrow for a healthy heart," in different grocery stores. The first two stores, owned by the same chain, were relatively close to each other and served a similar demographic of customer—with poverty levels between 33 and 44 percent. To confirm the initial results, two other stores were chosen in different neighborhoods, serving areas with lower poverty rates.

Related: Americans are buying more organic produce than ever

And those simple green signs, it turns out, had a clear impact: Customers shopping at those stores ended up spending a greater portion of their total purchase on produce, but their total spending did not change significantly. In other words, in stores that promoted the benefits of fruits and vegetables, customers spent the same amount at checkout but chose to use more of that bill to pay for produce.

The takeaway? It may not be all about cost after all, and small health reminders—or for some customers, maybe it’s primary education more than reminders—may go a long way in encouraging people to buy healthier foods.

“Efforts to move shoppers to purchase healthier foods while not increasing budgets could trigger a public health shift,” said New Mexico State University’s Collin Payne, lead author of the study. “And our intervention showed that the produce spending proportion increase is possible without increasing overall spending per shopper transaction.”

Not studied? How long the effect will last.

Grocery and a greenhouse: How BrightFarms plans to shorten the produce supply chain for retail
Dec 02, 2015