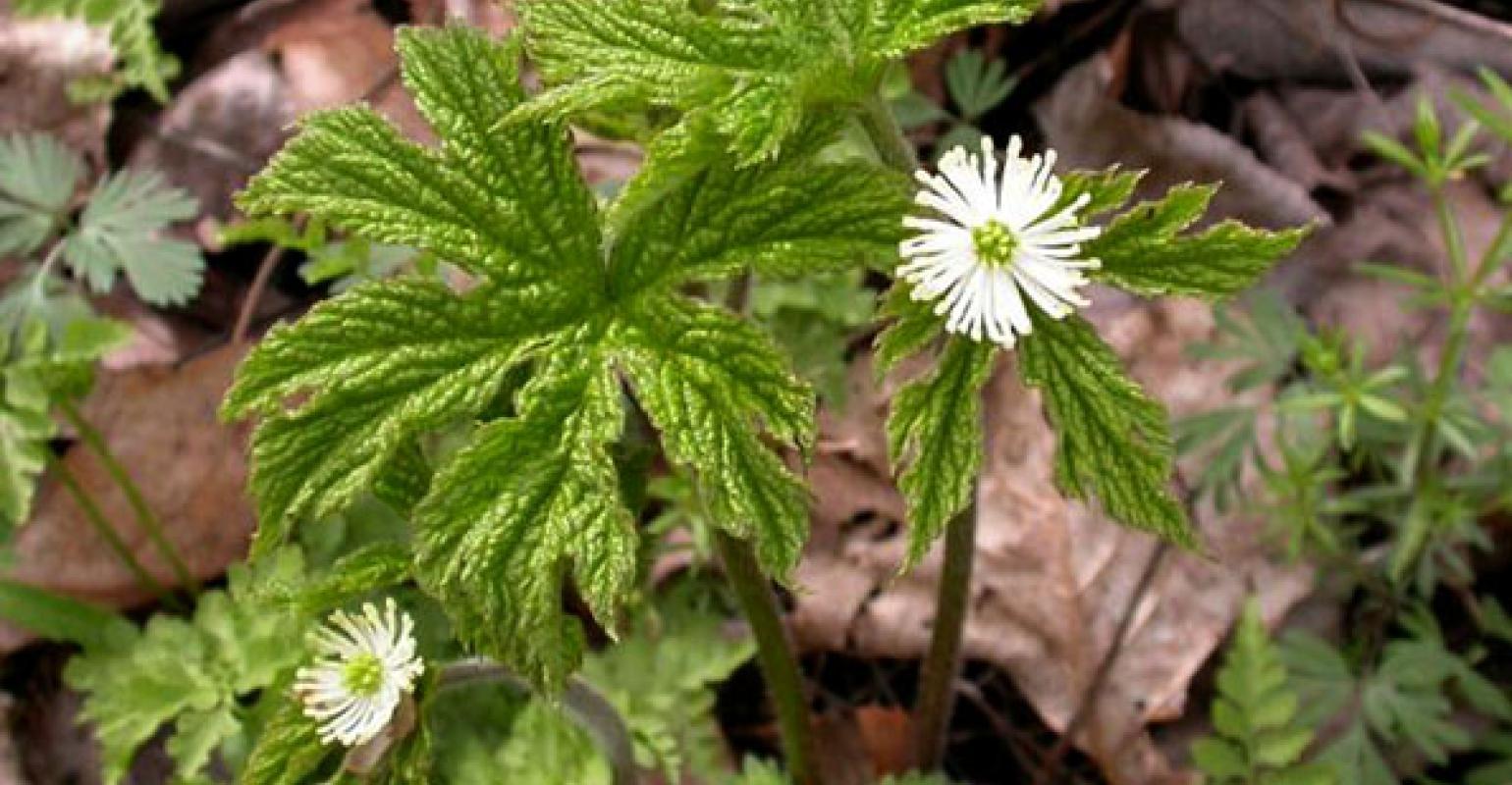 The bulletin begins with general information on the plant species, followed by data on its cultivation, harvest and market size. The main section covers known adulterants, frequency of adulteration, potential therapeutic and/or safety issues with the adulterating species, and analytical approaches to detect the adulterant.

Michael Tims, Ph.D., who is the academic director of herbal medicine at the Maryland University of Integrative Health, wrote the goldenseal (Hydrastis canadensis) bulletin. In keeping with the program’s tradition of extensive peer-review of its publications, 14 expert reviewers provided input.

“Goldenseal is one of the most consistently popular herbs sold in North America,” said Mark Blumenthal, founder and executive director of the American Botanical Council, one of the founding and managing partners in the Botanical Adulterants Program. “Most goldenseal is wild-harvested and is considered a relatively high priced medicinal plant, thereby lending itself to potential adulteration with undeclared lower-cost plant material by unscrupulous sellers.”

Goldenseal is native to North America and grows in much of the eastern half of the United States and Canada. Historically, Native Americans used preparations of goldenseal root and rhizome for a variety of conditions, including respiratory ailments, skin disorders and infectious diseases. Goldenseal preparations still are used externally for their wound-healing and antimicrobial properties, but, more commonly, the herb is offered in combination herbal supplements for internal use — often with echinacea (Echinacea spp.) — that are marketed for immune support and other functions. In 2013 and 2014, goldenseal-echinacea combination products were the 15th-top-selling herbal supplement in U.S. natural retail outlets.

Stefan Gafner, Ph.D., ABC chief science officer and Botanical Adulterants Program technical director, said, “One of the characteristics of goldenseal root is its yellow color, which is mainly due to the presence of the alkaloid berberine. The abundance of other plant species, such as barberry (Berberis) or goldthread (Coptis spp.), containing this alkaloid have made it possible for unethical suppliers to find materials that can be passed on as goldenseal, even if the adulterating species are readily detected by commonly used chemical authentication methods.”

“Goldenseal has been an historically important herb in the materia medica of American herbalism,” Tims said. “The cyclically high price of the commercial root over time has been an incentive for economic adulteration. The difference now is the knowledge and methodologies shared in the Goldenseal Botanical Adulterants Bulletin makes prevention of such adulteration much easier.”

This is the fourth publication in a new series of Botanical Adulterants Bulletins, which provide timely information and updates on adulteration issues to the international herb industry and natural products community. In April, the program published its first three Bulletins on bilberry (Vaccinium myrtillus) fruit extract, grape (Vitis vinifera) seed extract, and skullcap (Scutellaria lateriflora) herb.

The goal of the bulletins is to provide accounts of ongoing issues related to botanical identity and adulteration, thus allowing quality control personnel and lab technicians in the herbal medicine, botanical ingredient, dietary supplement, cosmetic, and conventional food industries to be informed on adulteration problems that are apparently widespread and/or that may imply safety concerns. As with all publications in the program, the bulletins are freely accessible to ABC members and registered users on the program’s website.