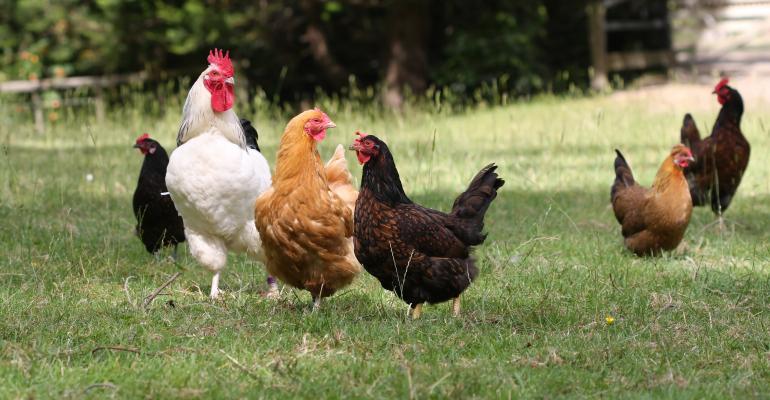 Is &quot;fast track&quot; really just a race to the bottom?

"The Senate failed the American people today by passing a procedural motion on a "fast-track" bill that limits Congressional authority and oversight over international trade deals like TPP. The Senate voted to fast track pollution and the race to the bottom on regulatory standards that are intended to protect our food system. It's clear this deal would dismantle regulations on genetically engineered crops around the world and disrupt the democratic process in order to secure corporate profits by large industrial food companies. The TPP would force working Americans to compete with horribly abused sweatshop workers overseas.

The TPP touches everything and everyone which is why organizations representing the environment, family farms, civil rights, consumers, labor, LGBTQ, students, and other movements oppose this trade deal. Hundreds of thousands of constituents have flooded phone lines of members' of the Senate, and loudly voiced their opposition online and on the streets. We thank those Senators who took a stand for fair and responsible trade, and we are deeply disappointed in those who turned their backs on an opportunity to protect our communities from dirty trade deals."

Country-of-origin labeling rollback not so cool for food transparency
Jun 11, 2015