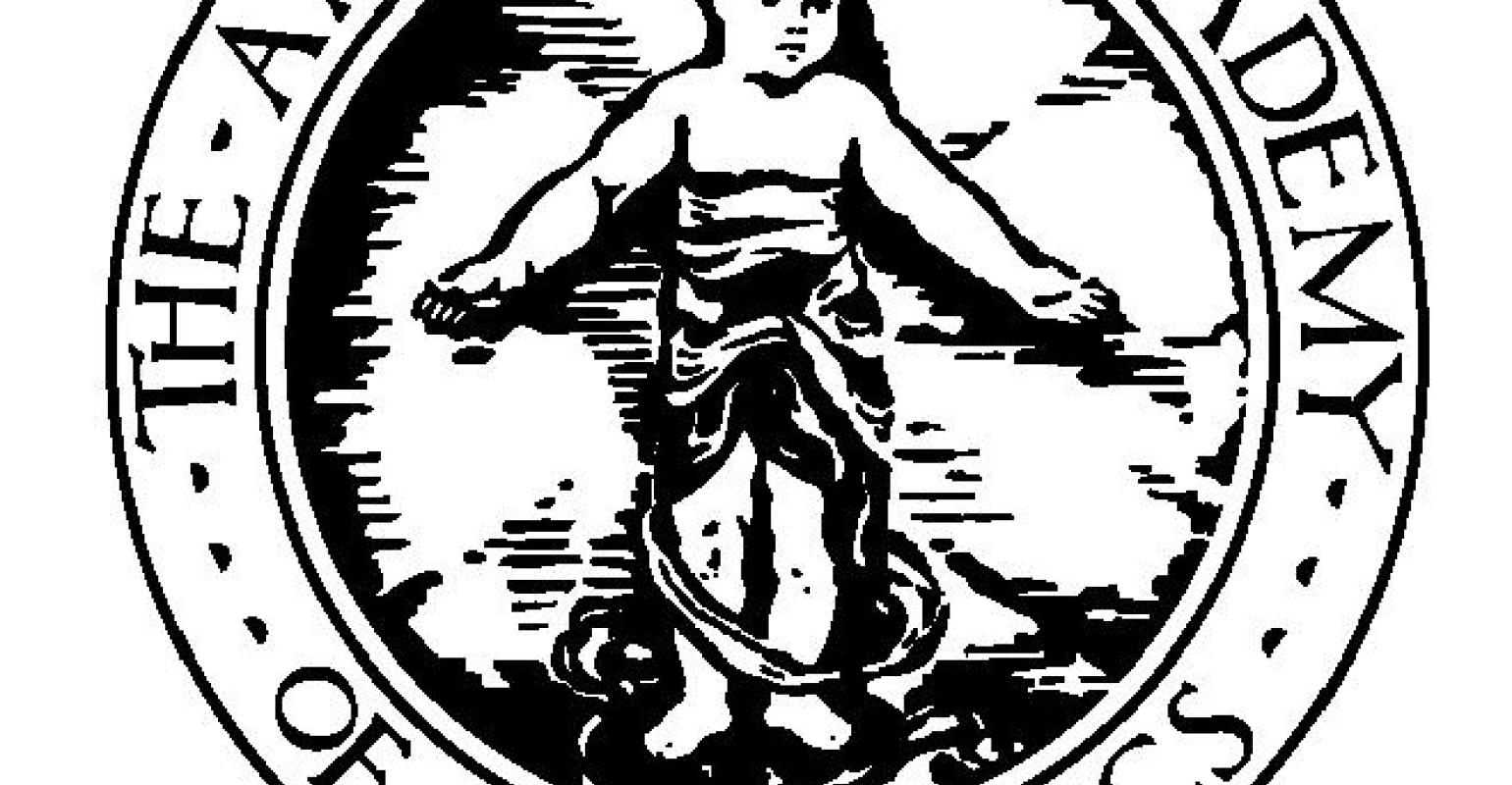 Preterm infants may need to be given 800 international units (IU) of vitamin D a day to ensure they develop strong bones, according to a study to be presented Sunday, May 5, at the Pediatric Academic Societies (PAS) annual meeting in Washington, D.C.

Preemies are known to be at risk for vitamin D insufficiency. If levels of vitamin D are too low, infants and children can get rickets, which leads to softening and weakening of the bones.

Recommendations from medical organizations on how much vitamin D should be given to preemies range from 400 IU to 1000 IU per day. This lack of consensus prompted researchers from All India Institute of Medical Sciences, New Delhi, to conduct the largest study to date on vitamin D supplementation in preterm infants.

Subjects included 96 infants born between 28 and 34 weeks' gestation who were receiving milk feeding. Blood samples were taken from the infants to determine their serum vitamin D levels. The infants then were randomly assigned to receive either 800 IU or 400 IU of oral vitamin D3. Neither the parents nor the primary investigator was aware of which dose the infants were receiving.

Despite significant improvement in serum vitamin D levels in the 800 IU group, higher levels did not result in better bone mineralization at 3 months of age as measured by dual energy X-ray absorptiometry (DEXA). In addition, weight, length and head circumference did not differ significantly between the groups.

Dr. Natarajan also noted that one infant in the 800 IU group had vitamin D levels that were higher than recommended levels at 3 months of age despite the levels at term age being normal. Excess vitamin D for at least one month can cause decreased muscle tone, decreased appetite, irritability and constipation, among other problems. The infant did not experience any major effects.

"The incidence of vitamin D excess in the 800 IU group may indicate the need for monitoring vitamin D levels in infants on vitamin D supplementation, but we need larger studies to answer this," he said. "Similarly, larger studies with longer duration of follow-up may be needed to find out any meaningful difference in clinical outcomes such as bone mineralization."